My last food post was about raw milk. I wrote that post in part to spread awareness about it, but also in part because it’s a food item that is currently in danger. In the past month there were several members of my raw milk cooperative that got sick. Some people tested positive for campylobacter. Immediately suspicion rose surrounding the fact that they were consumers of the raw milk, and the news just took off with it (despite the fact that there was also a contagious stomach virus going around). I was really unhappy with the amount of bad journalism that went along with this scandal- their headlines were all over the place and misleading, and it was just kind of a mess… What was so encouraging was the outpouring of comments that came from other raw milk drinkers/cooperative members that defended the local farm and got the papers to fix those headlines. They’ve been working to educate people through this incident, but the work is far from over.
What ended up happening was that the farm shut down their deliveries for a week while they did extensive testing. It all came back clean, and the testing done for just general milk quality came back as being impressively good. They resumed deliveries and had us all fill out surveys. There was soon an article published that stated that they had found positive samples for campylobacter in the cooperative’s milk. Next thing we knew the farm was shutting down their raw milk distribution because they’d experienced increasing pressure from the FDA, "and notwithstanding the private nature of our herd lease and share arrangement, these pressures embody serious risks." This was extremely disheartening, especially considering that we are all shareholders, and are not members of the general public when it comes to these products- meaning that we should not be susceptible to the FDA’s pressures in this matter. Within the next week we received another message from the coop stating that the article misquoted someone, and that there were no positive tests of the milk. For now the farm has decided to continue distributing the milk, and they are also going to be testing it for quality/pathogens 3 times a week now. I’m sure it’s not the last that we’ll hear of it.

The fact is, people get sick from food sometimes. The best guard that we have against it is by caring for our food properly and taking care of the living organisms/land that give us that food. I hate that we have to hold our breath to see if a great family farm is going to lose everything because of a suspected link to some bacteria. Even if it was linked to the farm’s milk, would that be a good reason to shut them down? This is a farm that lets their animals roam and eat grass, doesn’t pump them full of hormones and antibiotics, has a relationship with it’s customers, and to my knowledge has never been the cause of any sickness (only healing in most cases). Honestly, if they had found positive samples I’d still be getting the milk. I think our perspective is really impaired. How many foods out there make us sick slowly, in less obvious (but far more severe) ways? I’ve read that even according to the FDA website you are over 500 times more likely to get sick from eating deli meat than you are from consuming raw milk. And yet, most of the people I know who are squeamish about the milk I drink have lunch meat in their fridges right now. I could rattle off a whole host of "foods" that are causing almost nothing but poor health- from the way it was grown and the toxic way in which it was produced/packaged to the actual ill-effect it has on an individual body. And yet, a small family operation is almost always at risk because the laws are primarily set up to protect a greedy corporate bottom line. I may be a cynic, but I see so much evidence that we are at risk of losing real, natural foods because they don’t support an unsustainable industry.

Here’s just a little taste of that theory in action, just a few days ago:

"Despite declining bee and butterfly populations from agricultural chemicals, on Saturday the US Senate approved President Barack Obama’s nomination for chief agricultural negotiator in the Office of the U.S. Trade Representative, Monsanto lobbyist Islam Siddiqui. “Dr. Siddiqui’s confirmation is a step backward,” said Tierra Curry, a scientist at the Center for Biological Diversity (the "Center"). “His appointment ensures the perpetuation of pesticide- and fossil-fuel-intensive policies, which undermine global food security and imperil public health and wildlife.” "

Here’s the rest of the article, for those that are interested. Here’s also some information on the evil that is Monsanto, if you don’t know already. It’s stuff like this that makes me want to bang my head against a wall. What the hell are we doing? Why do we let this happen?

I don’t want to write this to be depressing, but I’ve decided that to feel a little depressed might not be a bad thing in light of what we’re looking at. After years of research like this, I’ve found that the best things to do are to take these food matters as much into your own hands as possible. I don’t know how to bring down Monsanto and the like, but I’m taking steps to figure out how to liberate myself and my community from their stronghold. These are just some of the ways I’m trying to fight back: 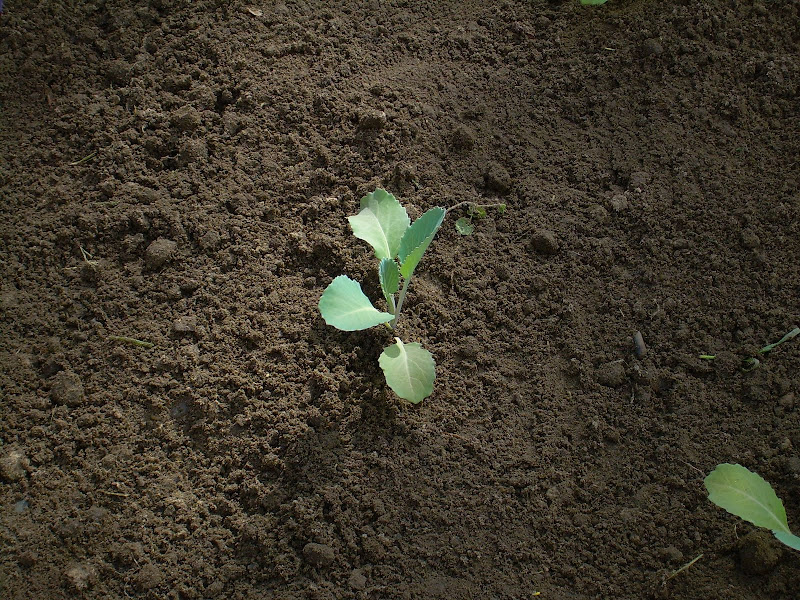 Those are just a few of the things that I’ve been working on to try to combat this serious situation. There are so many more things to be done, but these are things that I really have control over, and that is empowering. I personally feel like I need to be empowered in order to feel strong enough to move forward and get more involved. If I focused on all the things I can’t do then I would probably just not do anything at all. This stuff doesn’t have to be complicated, and it can be really fun and rewarding. I’d love to hear the ways that you are taking food matters back into your own hands- or even just about what you would like to do but feel like you can’t. Share!