I wasn’t quite sure what to post about this week- the humidity and my big ol’ belly have left me doing the bare minimum, food-wise. That’s okay though, lots of salads and simple stuff. But yesterday, being in that funk, I felt inspired by the end of the day to get out of my own head. Back when the garden was just being conceptualized, I think it was my big sister who had the idea to put a giveaway basket on her fence to get rid of extra veggies rather than just compost them or push them on relatives. I thought it was a great idea, and so last night I made it happen. We’ve got more lettuce than we can possibly eat, and radishes are ready (but we can only eat/pickle so many of those), and there’s just more to come. It was the perfect time for this project. So I found an old, slightly broken basket and made a simple sign. 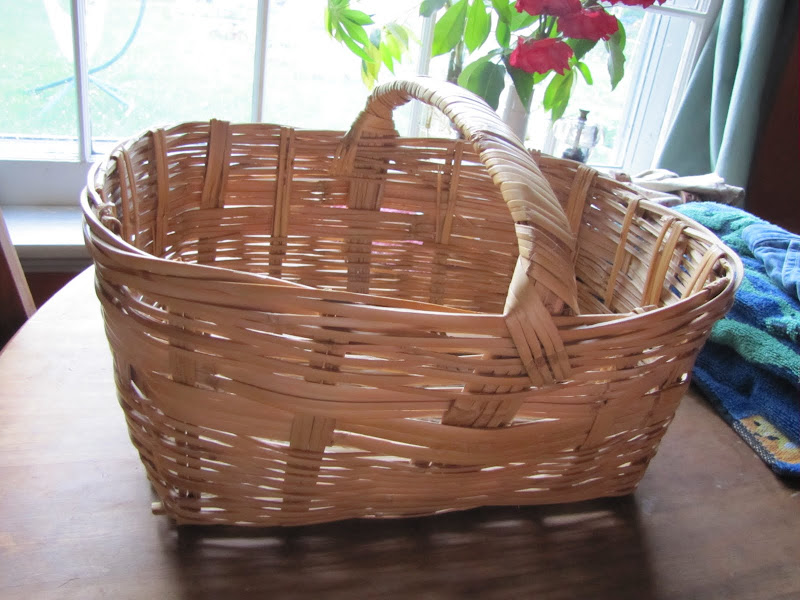 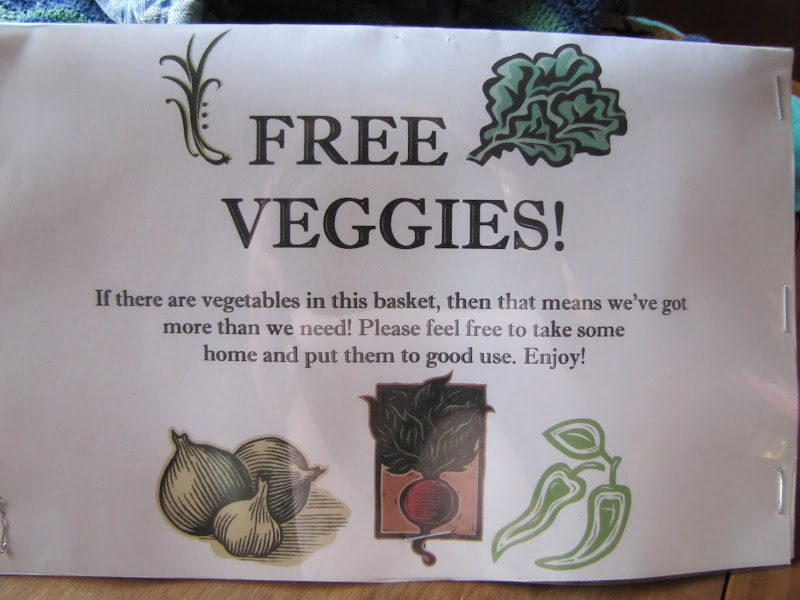 Then I attached it to our light post and voila! Veggie giveaway basket! 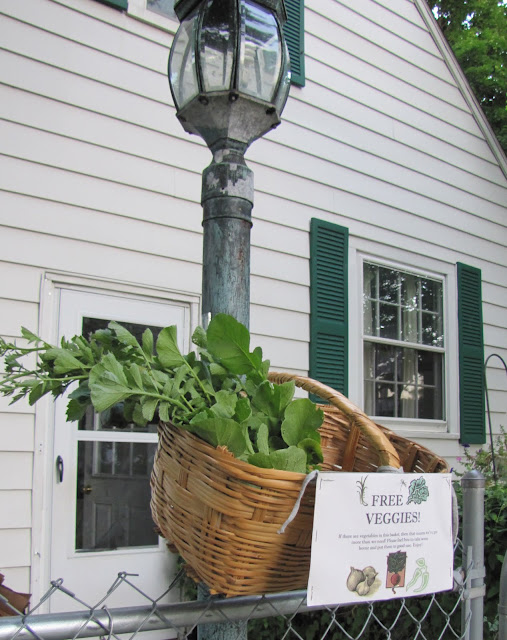 Now be honest, if you were walking by and saw this and there were random veggies in it, would you take them home? I think if it was me then I’d take some, but I don’t know about other people. People have food boundaries that I don’t have- like issues with homemade candy on Halloween, etc. I don’t know how they’d feel about random veggies in a basket… Hopefully some people will like it! I suppose whatever they don’t take will go to the chickens or in the compost. So no loss really.
I’m also really feeling like it’s important to give back a little. I’m so privileged to be able to do all of this, to spend this time at home messing around in my back yard growing my own food… it’s such a blessing. And so many people don’t have the time or ability to do this stuff, so I just really want to share some of our bounty, even if it’s just a few radishes here and there.

I also wanted to share a little about a new food discovery. Well, new to me anyway. Chia seeds. The only experience I’d ever had with chia seeds was admiring other people’s chia pets back when I was a kid… but anyway. I bought chia seeds at my food co-op when I was getting started with sprouting. I tried soaking the seeds to sprout them, but quickly learned my lesson when they turned into a gelatinous mess. There was no way I was going to be able to sprout them without a gooey hassle. So I had this whole bag of them, and I started doing some research. I found out that chia seeds are kind of an amazing food. 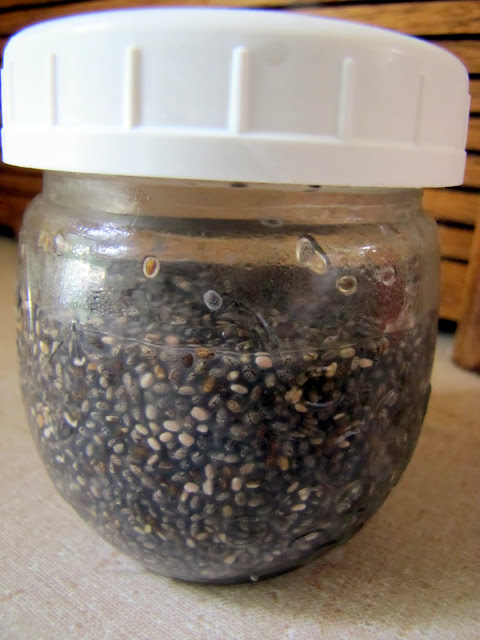 There’s so much information, I’ll just go point by point. Keep in mind this is just stuff that I’ve gathered by googling very non-scientifically… I am by no means an expert. Anyway. Here’s what I’ve found:

Anyway, what was there to lose? I started adding it to my yogurt, smoothies, and oatmeal. It’s really got no noticeable flavor, and I just keep a small jar of hydrated seeds in the fridge and just add it to stuff. Also, because I’m not a fan of your conventional vitamin, it’s nice to have something that’s food-based that is so high in nutrients and essential oils. Chia seeds! Not just for weird clay pet things! 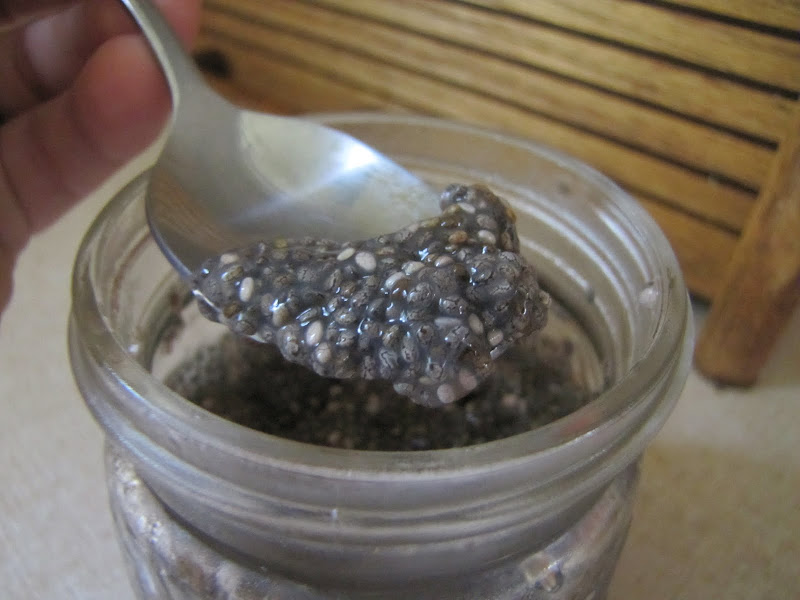