A few weeks back I was catching up on some work at a coffee shop and was approached by a man who identified himself as one of the earliest members of my “garden crew”, back in 2011 at the Farm (the organization that is now the host of the Cooperative). I recognized him then, and we chatted for a few minutes about what’s been going on, how the project has changed there and gotten better over the years. He told me about how that experience had affected him and how he brought it forward into his work afterwards- starting garden programs of his own. 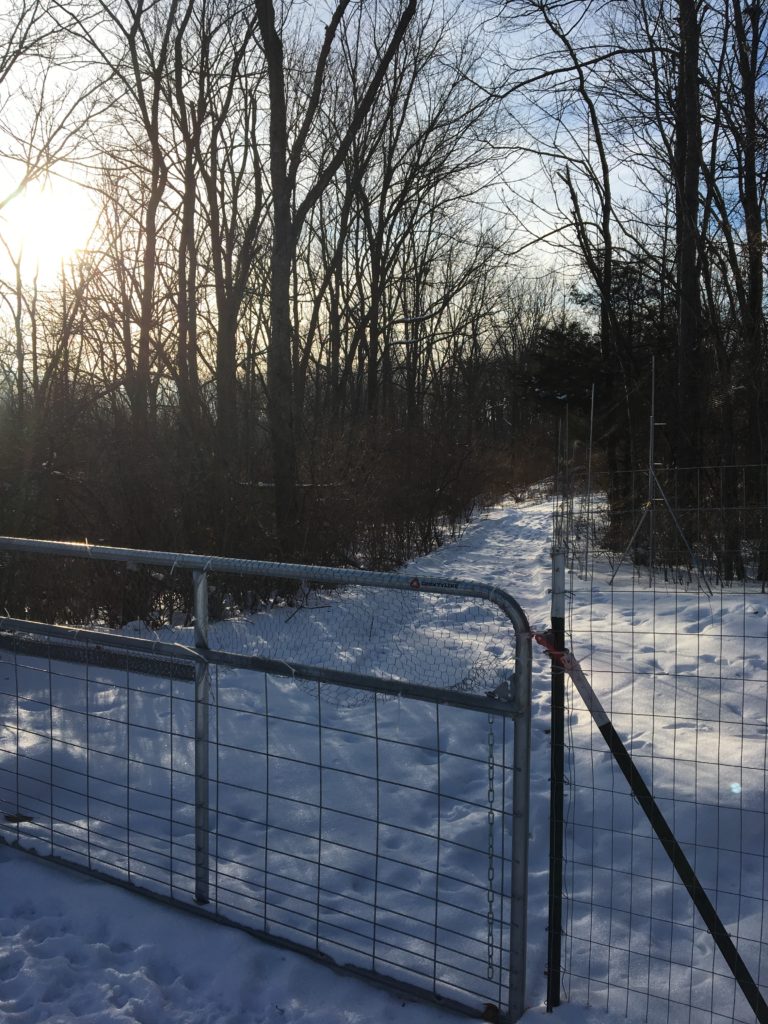 This was incredibly gratifying for me, especially because the job at that stage of the game was full of trials and adjustments and was, in retrospect, some of the most important “social permaculture” work I’ve done- it challenged me to do a lot of the honest observation and the uncomfortable work of failure that is so integral in finding the form of a system that wants to grow and thrive. A very productive time, but often discouraging and difficult. And the clients I worked with? They were so busy in recovery and had to leave treatment before even seeing many of the fruits of their work in the garden, and I never really knew if any of it was rewarding for them.

So, it was just really great to see someone come around to let me know that some of that messy uncertain work mattered to them. It got me remembering that every earnest effort we put out in the world matters, even if we don’t see the return. Often, it seems to me, some of the most necessary work feels thankless and hard, and we just have to put our heads down, plunge our bodies and our souls into it again and again, and feel gratitude simply for the ability to do it. Anyway, he and I got to relating about how wonderful the natural world is, what a good teacher it is… honestly just all the good stuff I hope to find with anyone I work alongside. Warms my heart just recounting the exchange here… He gave me his number and said he’d love to get involved again, and I told him how much I looked forward to working with someone who can dig in with me and see the great metaphors and lessons that all of it holds for our life. He nodded, but then paused and said:

“Well yes, but of course it’s not a metaphor. That is life, isn’t it?” 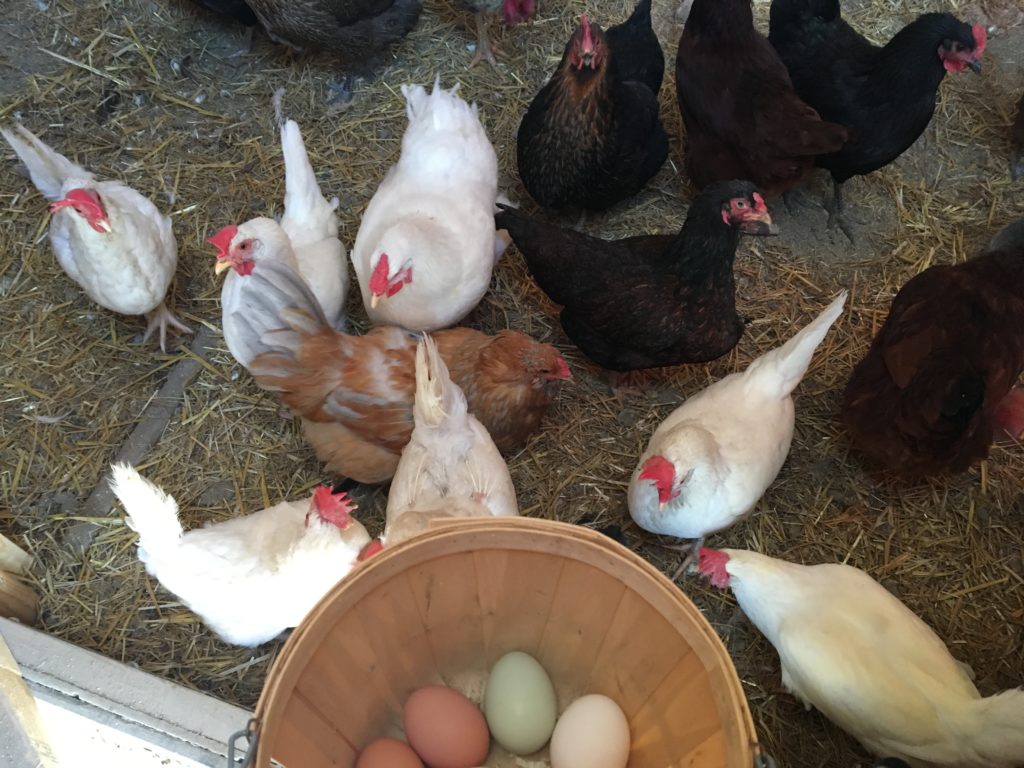 It smacked me right over the head, that one. This is the subtle shift in consciousness that I feel like I’m seeking these days. It’s the difference of a single word (or more often a look at how we’ve lost the true meaning of our words)- a minor adjustment that feels like the unlocking of a door in my perspective. Truly, what are we doing here, thinking of the natural world as a metaphor or a teacher? Why not rather think of it accurately as our living home, full of people of all forms, talking to us directly- not as objects that merely inspire. It’s hard to place, but I think it’s an unfortunate symptom of a lifetime steeped in consumerism and hierarchy that keeps my mind from fully inhabiting these realities. Perhaps the reason the natural world holds so much novel wisdom for us is because we are disenchanted, disconnected, and destructively self-absorbed with an aim to consume. We feel the magic and the humble call of our ancestors, and we promptly rationalize and disconnect from it using the terms given to us through this destructive culture. I find it daunting and fascinating at once that it can be so insidious. Is it possible that I can enter my garden this year and respect it fully as a living breathing thinking place full of things I don’t know, rather than a tool for my own enlightenment? How often are our ideas about what enlightens the exact thing that keeps us from it? 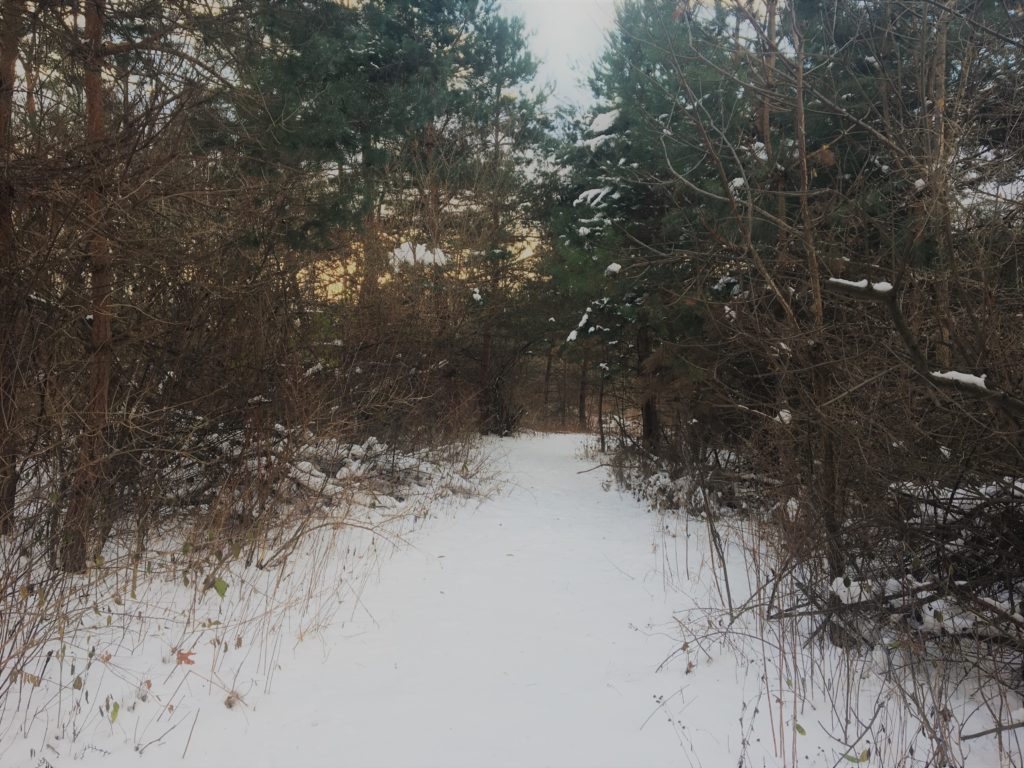 Another example- recently my dear uncle posted a photo on social media of the “Golden Rule”. It went like this:

Buddhism: Hurt not others with that which pains yourself.

Christianity: Do unto others as you would have them do to you.

Hinduism: Treat others as you would yourself be treated.

Islam: Do undo all men as you would wish to have done unto you.

Judaism: What you yourself hate, do to no man.

Native American: Live in harmony, for we are all related.

Sacred Earth: Do as you will, as long as you harm no one.

Of course, the idea is that the Golden Rule spans the human experience and connects us under a common ethic, and I think there would have been a time not long ago that I would have seen them as being all interchangeable. But this time, I saw this common concept and saw that one was different. I found it to be different in a way that was so significant I actually didn’t think it belonged with the others. All but one use the self as the measure for how to keep peace. The Native American one, however, talks about the relatedness of all of it, and calls us into that relationship. Also, interestingly, this is the only one that doesn’t tie directly to a set religion born out of civilization. Subtle difference, you see? But I think this is a kind of powerful magic. Which of these rules has yielded the kind of good it proposes, or even slowed down the harm? Which way of relating to the world de-centers human beings and instead gives us a reason to do good that includes us with the rest of the world? I have a feeling that the work of healing our broken hearts comes down to this kind of detail.

I’m starting to read some Thoreau. It’s called “Wild Fruits” and I’ve only just begun, but even the introduction has given me pause and felt like more messages.

“…how does one live in a manner that will generate insight and revelation? And once one enjoys “an original relation to the universe,” how ought one to communicate that experience? How might a transcendentalist write scripture?

Thoreau addressed this crucial constellation of questions in the wonderful book that grew out of his experiment at Walden Pond, but indirectly, metaphorically, almost mythologically. In one of the most famous paragraphs in Walden he provides a hint of where we can locate a “true account” of life:

I went to the woods because I wished to live deliberately, to front only the essential facts of life, and see if I could not learn what it had to teach, and not, when I came to die, discover that I had not lived. I did not wish to live what was not life, living is so dear; nor did I wish to practice resignation, unless it was quite necessary. I wanted to live deep and suck out all the marrow of life, to live so sturdily and Spartan-like as to put to rout all that was not life, to cut a broad swath and shave close, to drive life into a corner, and reduce it to its lowest terms, and… if it were sublime, to know it by experience, and be able to give a true account of it in my next excursion.”

“I stand in awe of my body, this matter to which I am bound has become so strange to me. I fear not spirits, ghosts, of which I am one, — that my body might, — but I fear bodies, I tremble to meet them. What is this Titan that has possession of me? Talk of mysteries! –Think of our life in nature, — daily to be shown matter, to come in contact with it, — rocks, trees, wind on our cheeks! The solid earth! The actual world! The common sense! Contact! Contact! Who are we? Where are we?”

So powerful to me it brings tears to the backs of my eyes. He’s talking about remembering the enchantment of our world- about knowing that God is there waiting behind every leaf, that we are called to be awed by and belong to this earthly place. It strikes me that *this* feels like worship. So powerful for me to have had those revelations about metaphorical thinking regarding Nature- because while I see the metaphorical/mythological nature of the first excerpt (as noted by the author of the introduction), I think Thoreau was talking about the natural world and living in it and carrying it forward in very literal and actual terms. I think that’s his point. And yet still we try to package it up and explain it, to detach and observe as an outsider. 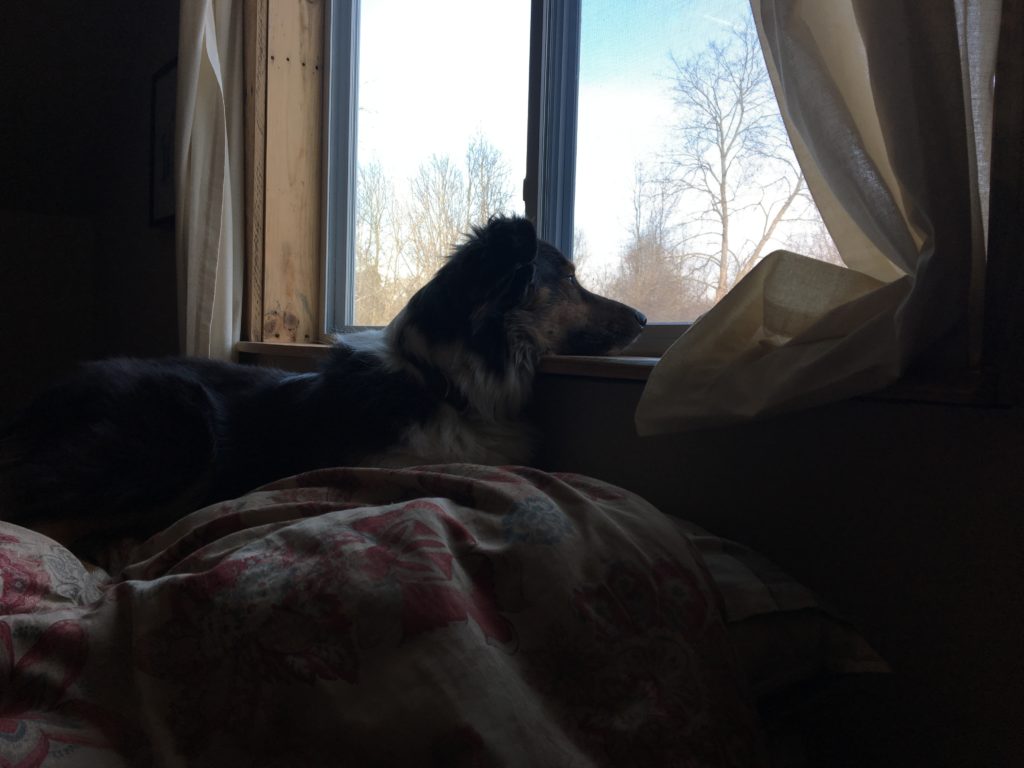 What if we could move into a more honest and actual way of living? I want our beliefs to manifest, and I don’t think we’ve always lived in a way so disconnected from that possibility. These are the themes that come up for me when I think about how to move into this new year. I want my beliefs and my living to actualize. I want to connect to it all, and to work to stop telling myself tiny little lies that keep me from doing it. I watched a movie about Dorothy Day recently too, and thought that this is part of why I love learning about her. She moved her beliefs into action in a way you almost never hear about but is sorely needed in every corner of our world these days. She lived a pain-filled life of poverty and love, moving and working to love others and serve the most in need, and it strikes me as one of the most honest and brave ways to live. May we all have a fraction of that capacity in the living out of our own stories.