I’m really going to have to be writing more often if I’m to avoid the crazy long involved posts that keep me in this perpetual catch-up mode. Life on a farm is awesome and messy and everything I’d hoped for. I spend almost the entire day thinking about how to take care of everything and everyone, which is all at once peaceful and lovely and chaotic and relentless. It’s a different pace- no crazier than the old one, just new. Jeff and I are working to hone the skills as best we can, but we are okay with it not going perfectly. It does remind me of the shift from non-parent to parent. There is no “off” switch, no respite from parenthood. But you do learn to flow and deepen in commitment to it, and it all syncs up with your identity sooner or later, if you let it. I feel like this lifestyle is much the same. The way I see it, it’s all a commitment to caring for other lives while finding space to care for your own life within it. 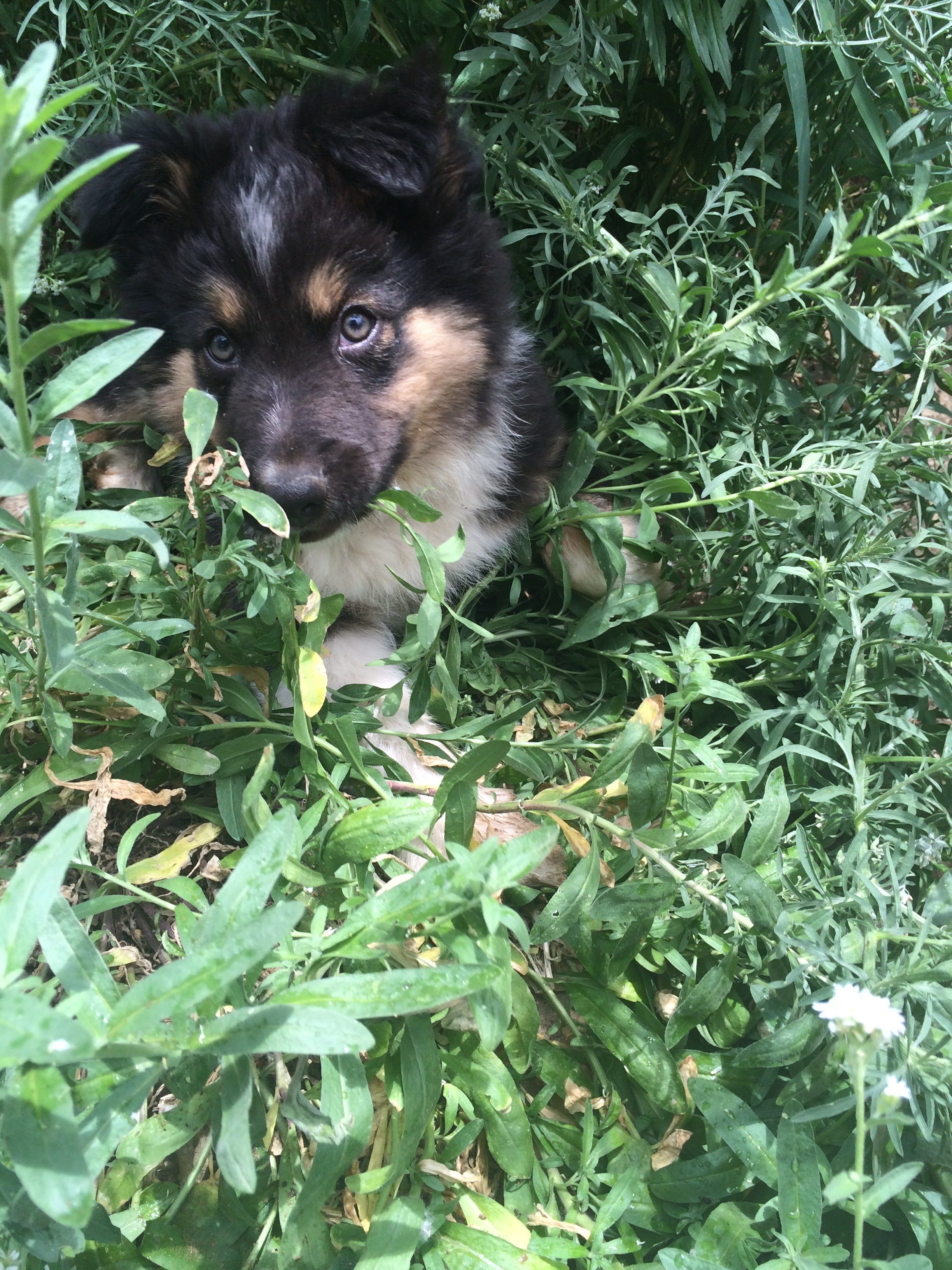 On that note, meet Flynn, the newest addition to the farm. He’s an Australian Shepherd, and sweet as can be. He’s full of energy, super smart, and has fit right in over the past two weeks. It was a spontaneous and not-so-spontaneous decision. We made the move to get him quickly, but the decision to get another dog was a year or two in the making. Maya, our sweet 10.5 year old pup, is weakening and has struggled with the various complications from undiagnosed Lyme disease. She’s older than she should be, and it’s been hard for us to watch. But she’s still interested in life, still our faithful friend, and we love her dearly. We have wanted to add another pup into the mix, but were worried for her and didn’t want to do anything wrong by her. When we had that raccoon incident a few weeks back, it brought the discussion back up- both because we knew we had a flock of chickens and ducks (and soon pigs) to protect, but also because it just woke Maya up! She was so engaged, having a job to do and things to pay attention to. We got to thinking… this isn’t exactly the right time, but it’s also not the worst. Maya is only getting older, and we don’t know how much longer she’s got with us. We want to raise a dog out of the puppy phase before she gets too much more frail, and otherwise we should probably wait until she’s gone. Plus, this could be good for her, to have a young one around. 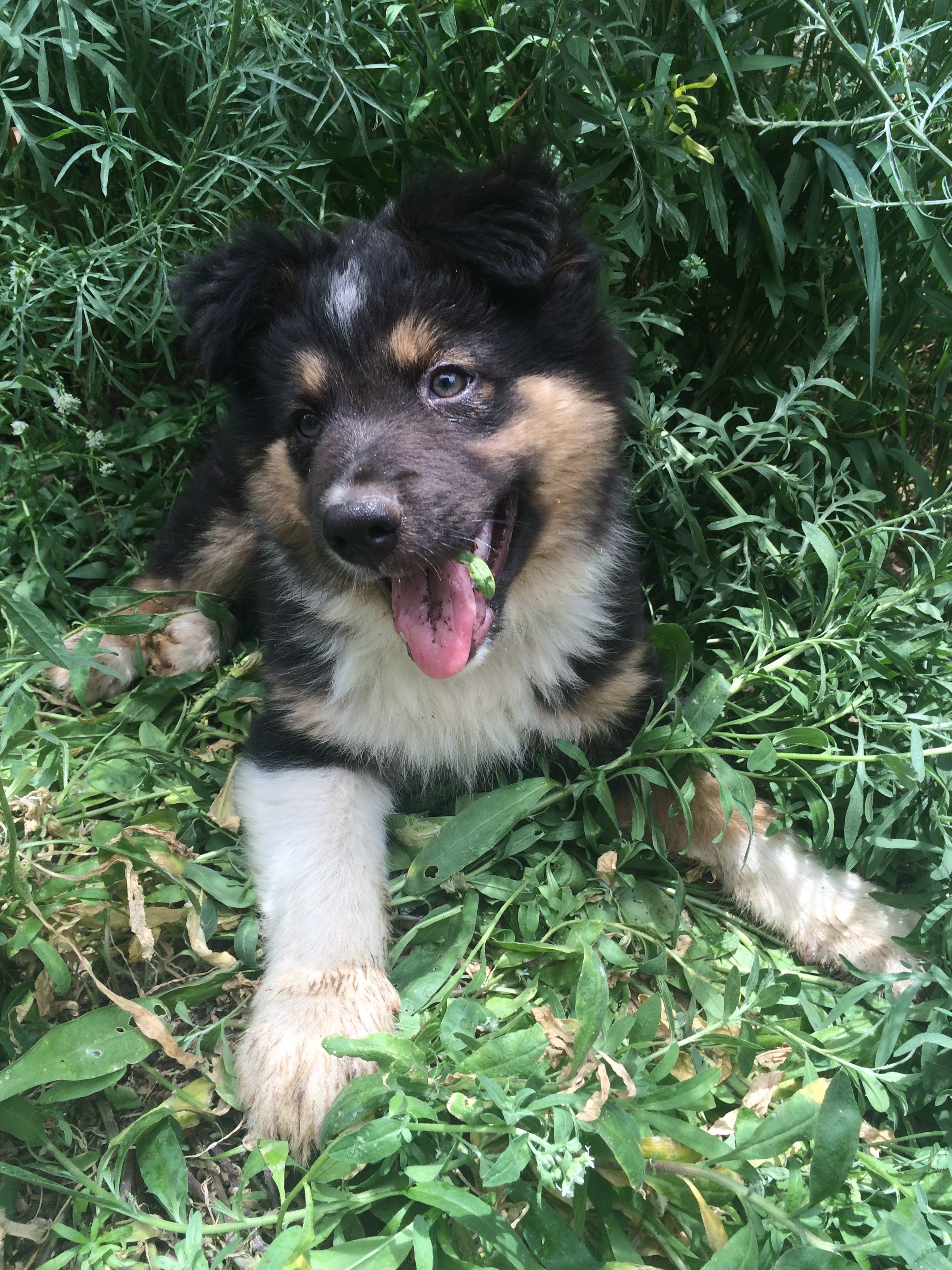 So we determined that it’s the best-worst time for a new puppy, so we might as well do it. It’s been the best-worst time for all of the things around here. With things like this, I kind of feel like there is no “ready” for us. All of these things break me in as we go- I’m the one that shifts and changes to accommodate them. Kids, the house build, the farm, the ducks and chickens… it’s all crazy, and it’s all fine. So we went over farm finances, and decided that the new dog should be a proper farm dog- one with a job to do. That’s part of why we decided on this breed. They are active and loyal and really engaged with their territory and life. We are already training him and he’s a fast learner. I’m going to have to to a lot of learning to keep up with his needs. We love him so much already! 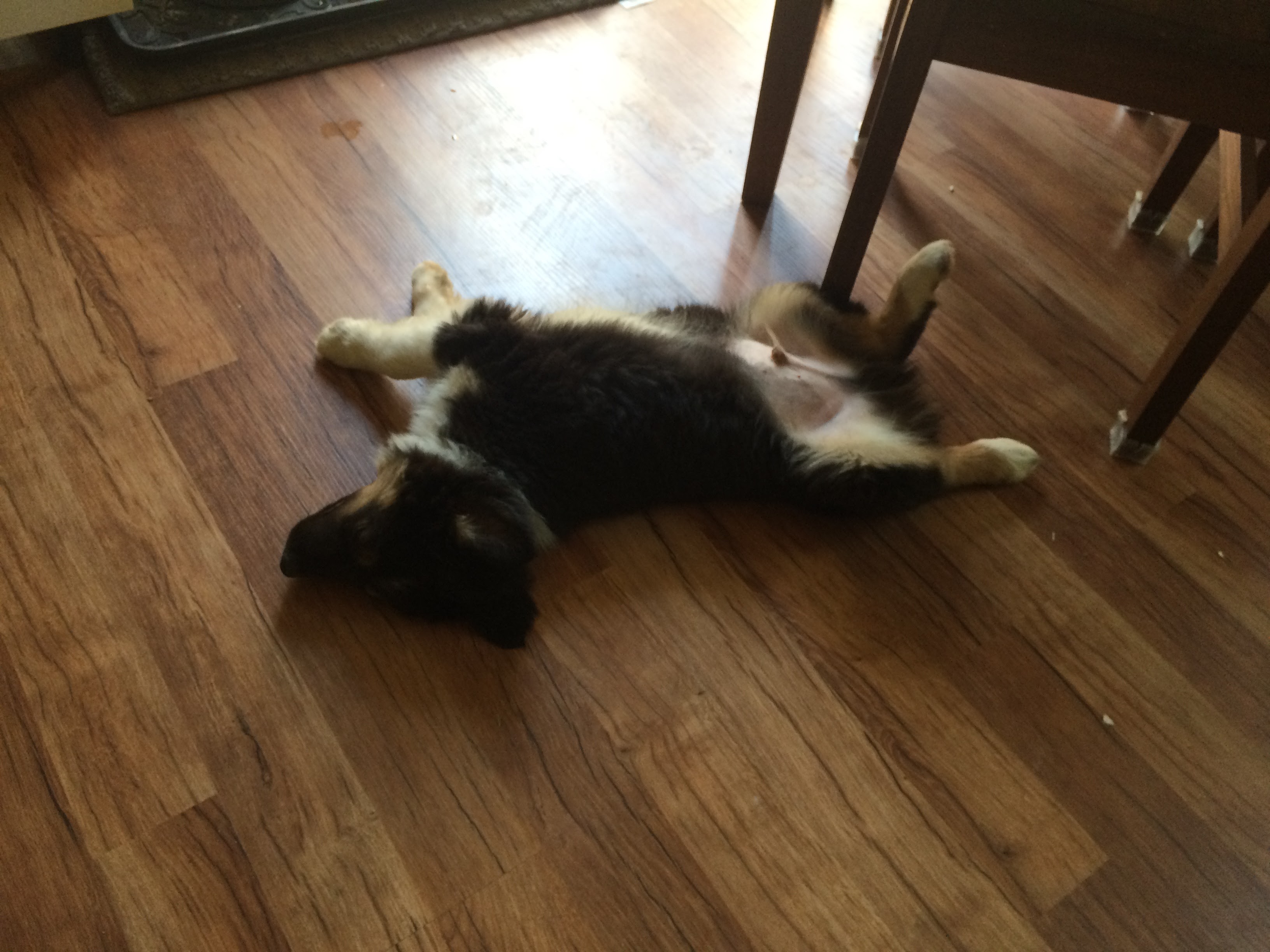 Maya puts up with him. It was a stressful first week, but while she was irritated and anxious, she also was more active and ate more food. Two weeks in, she’s tolerating him better and he’s keeping better boundaries. It’s going to be fine. 🙂 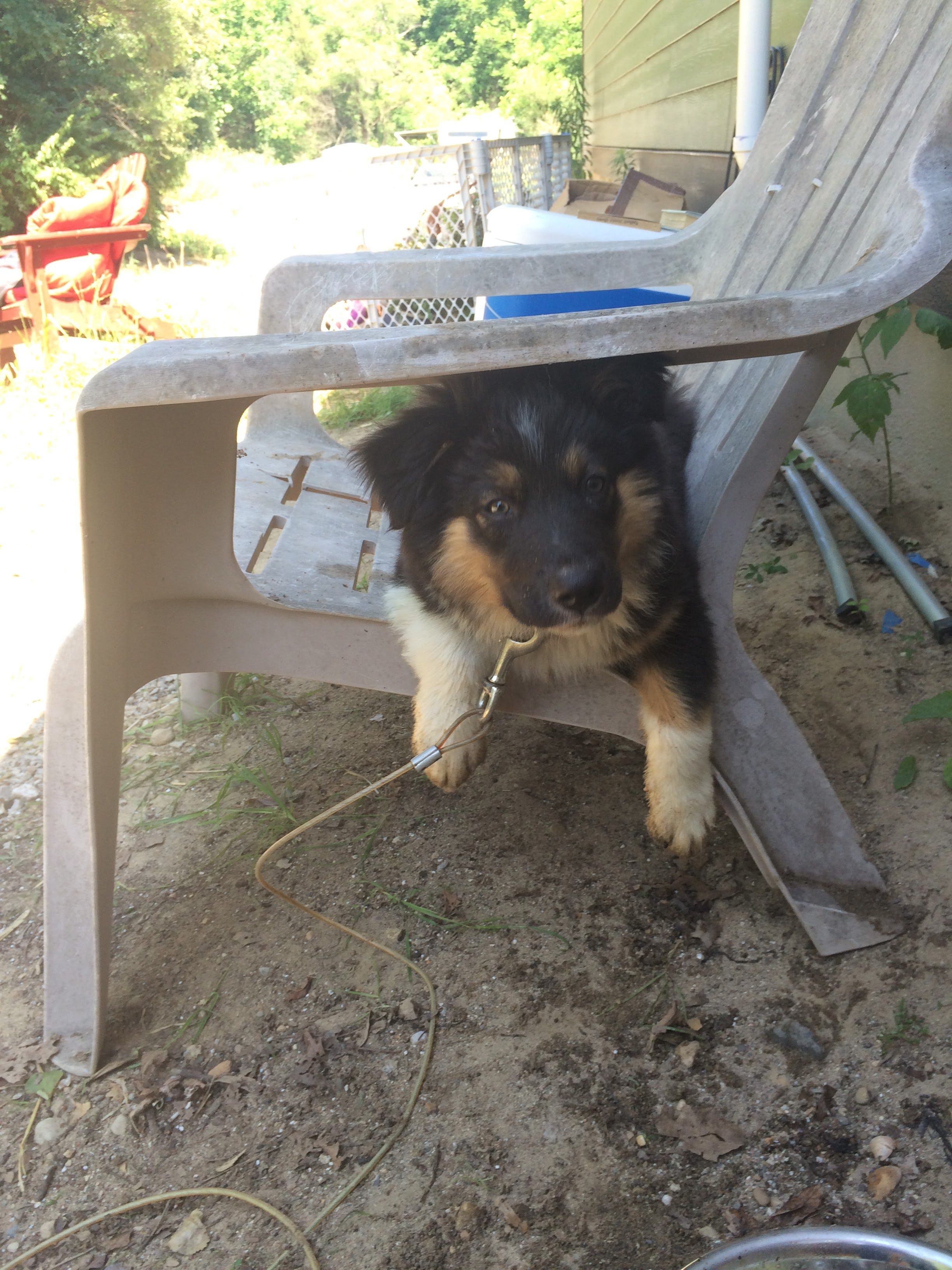 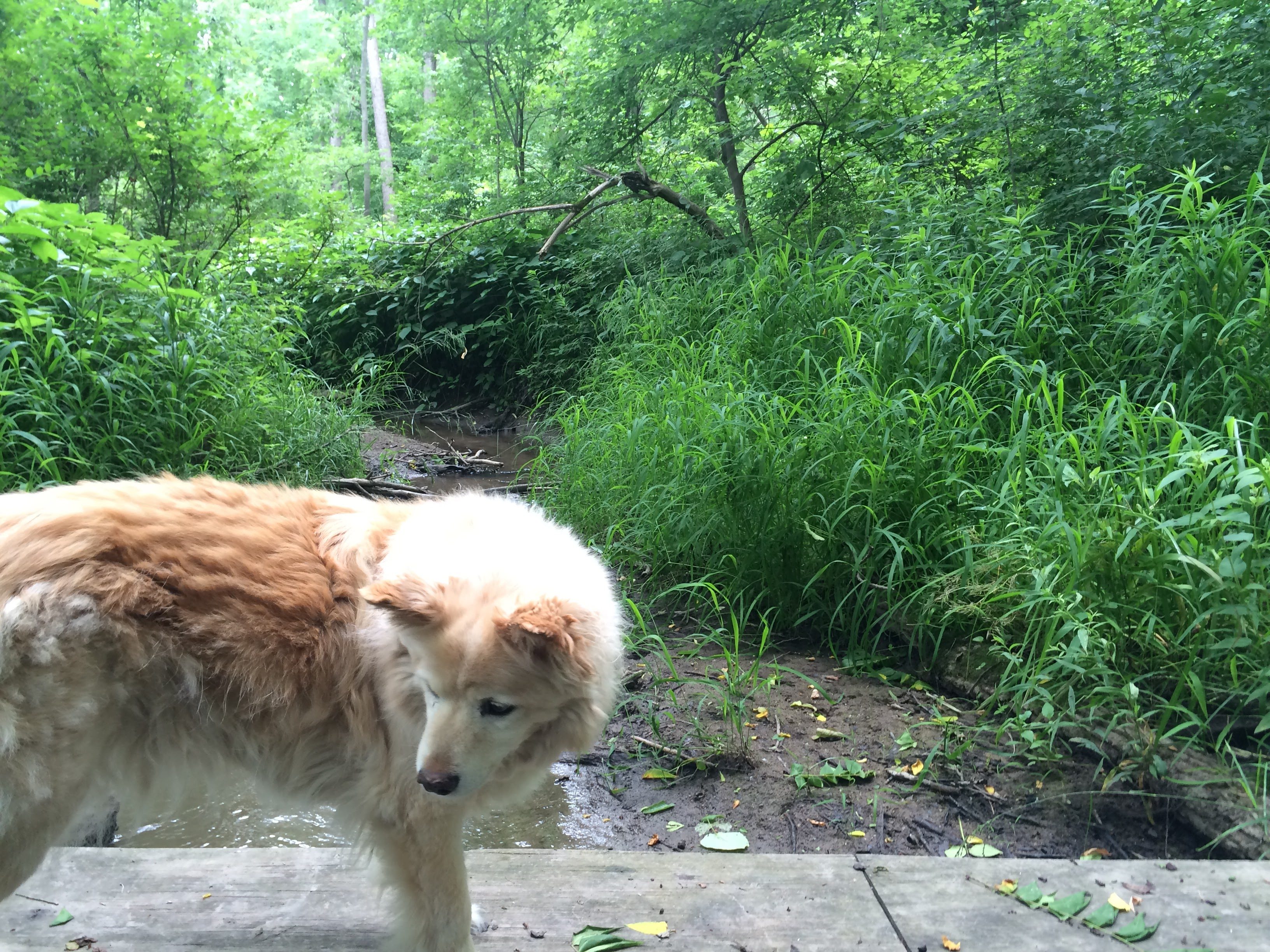 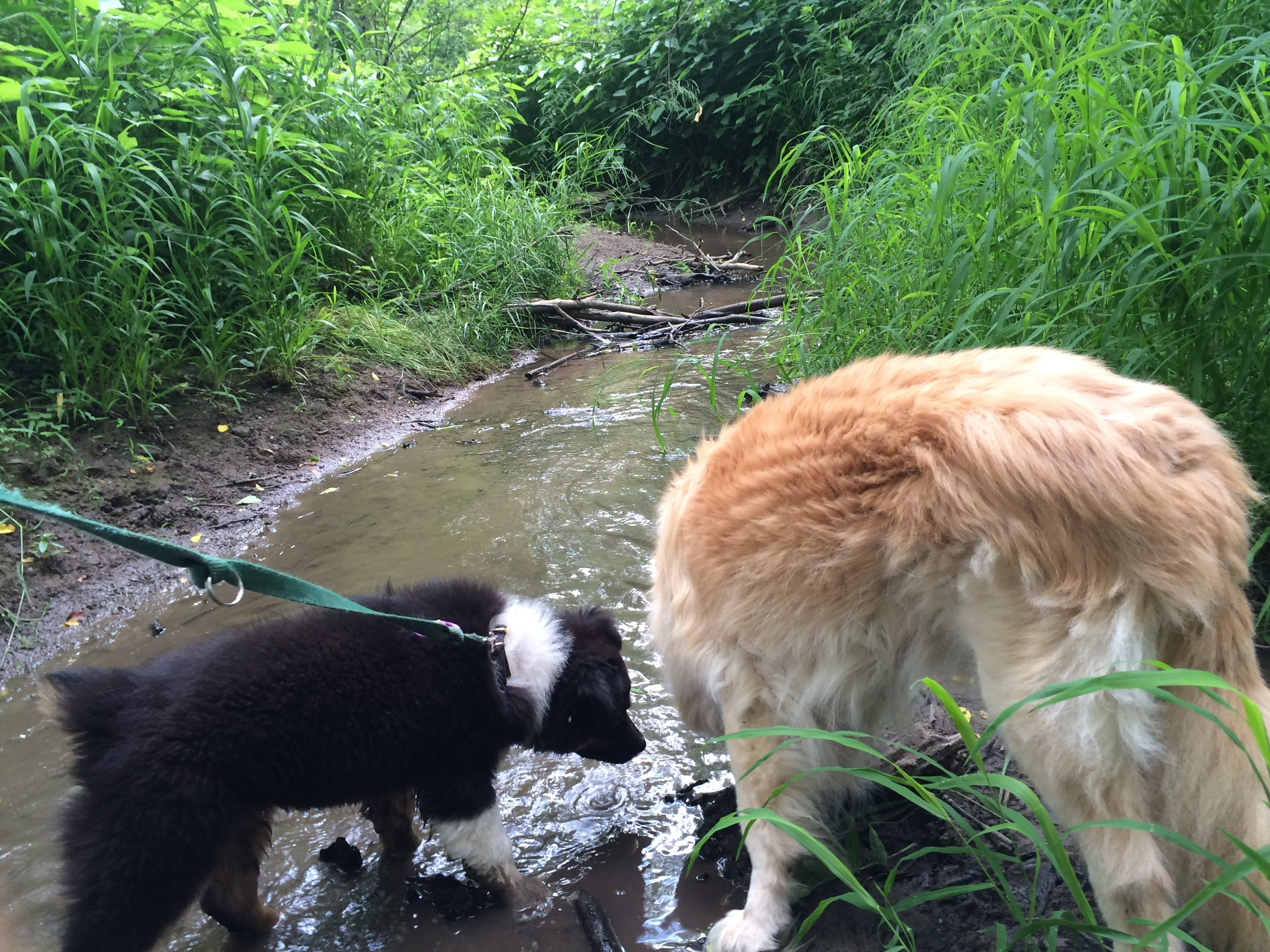 I’m really enjoying waking up to all of the life here. We see toads, interesting flowers, birds, different kinds of squirrels, bunnies, raccoons, butterflies, dragonflies… just SO much. So much more than we were used to in the city or even in parks. It’s weird too, because it’s not like we live in the country. We just have this little slice of wild. This culture really doesn’t let very much just live. Anyway, all this life? I’m digging it. I’m trying to just keep my eyes open, breathe it in, stay aware and learn about this place over time. 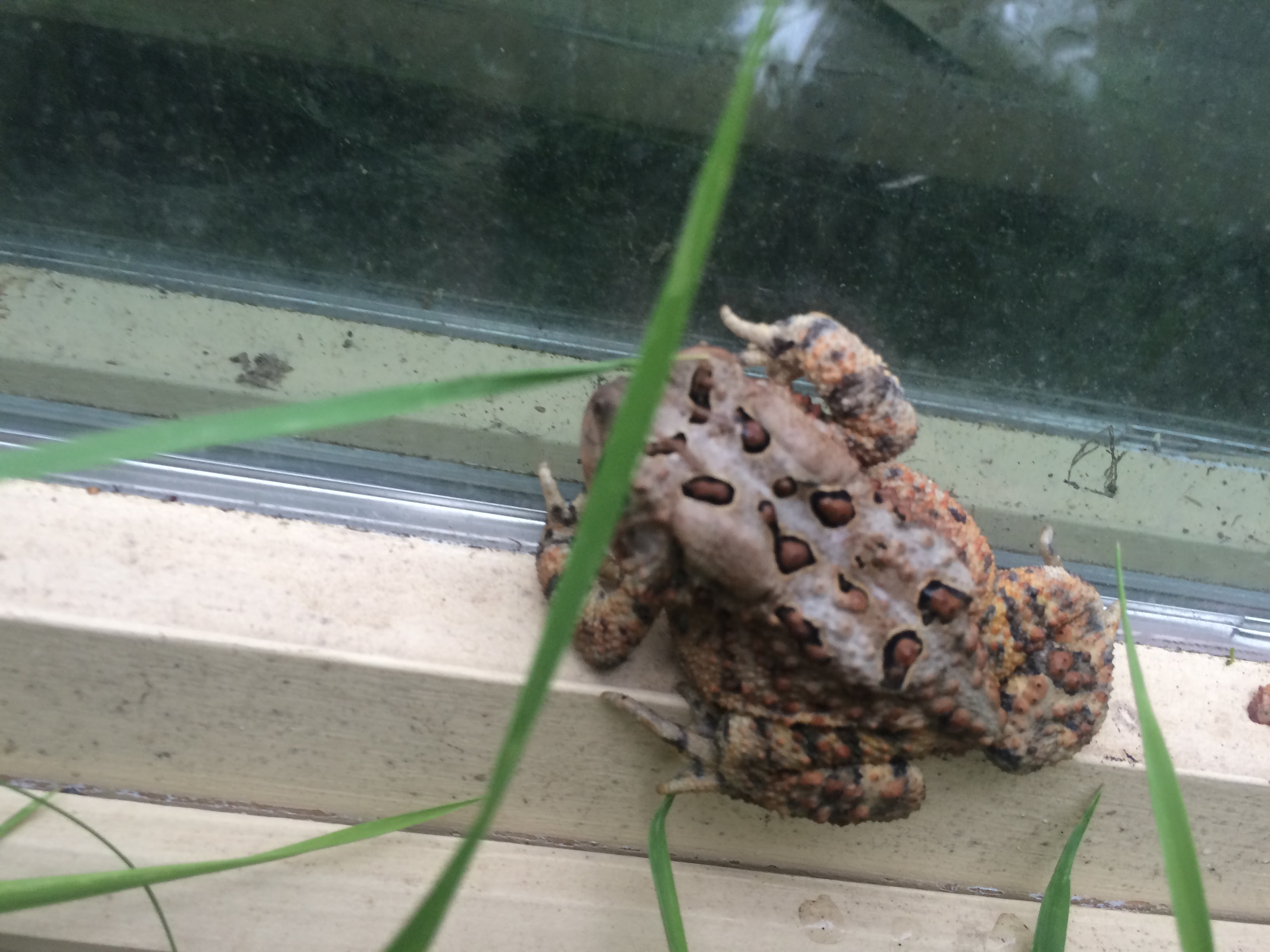 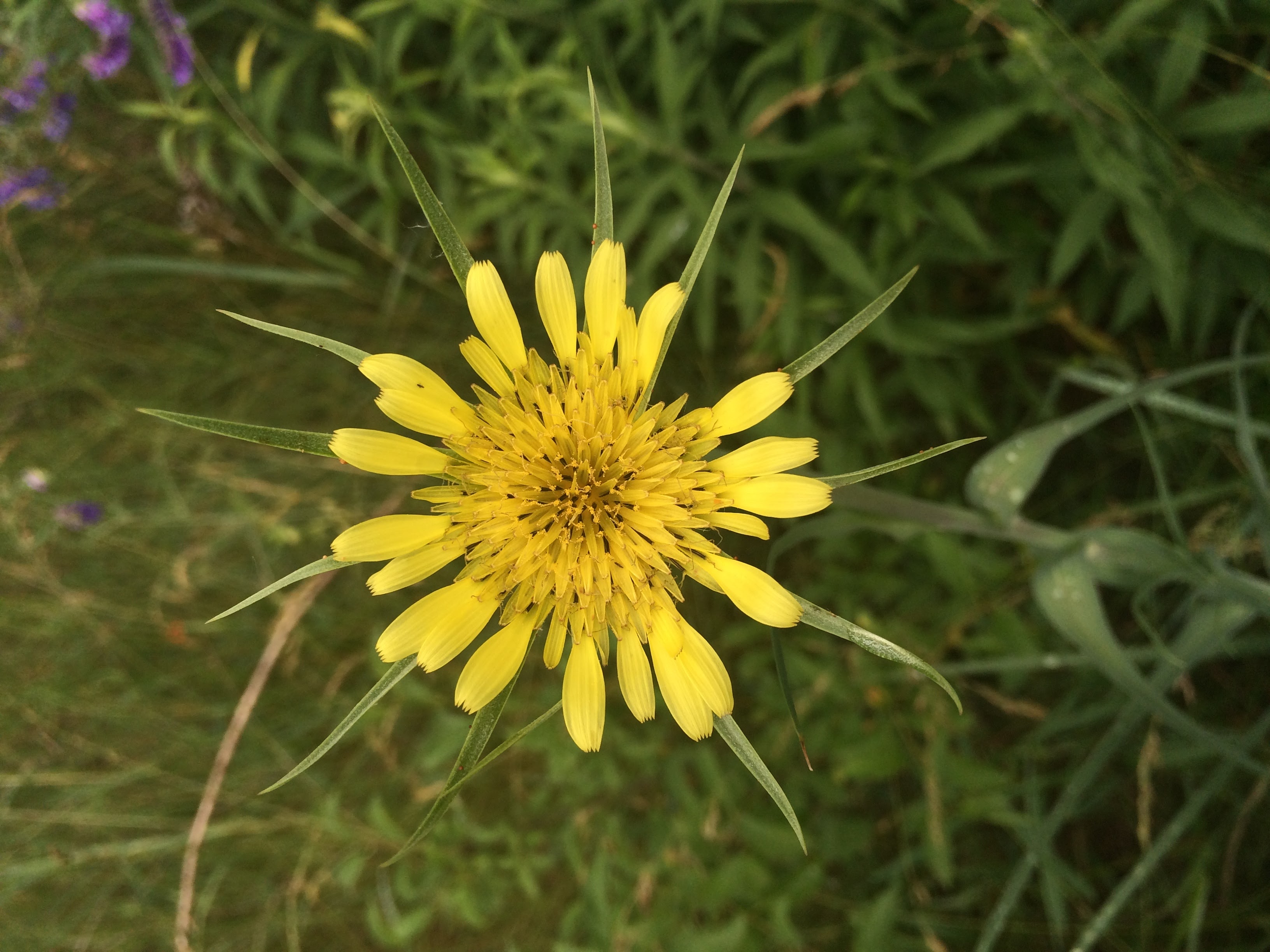 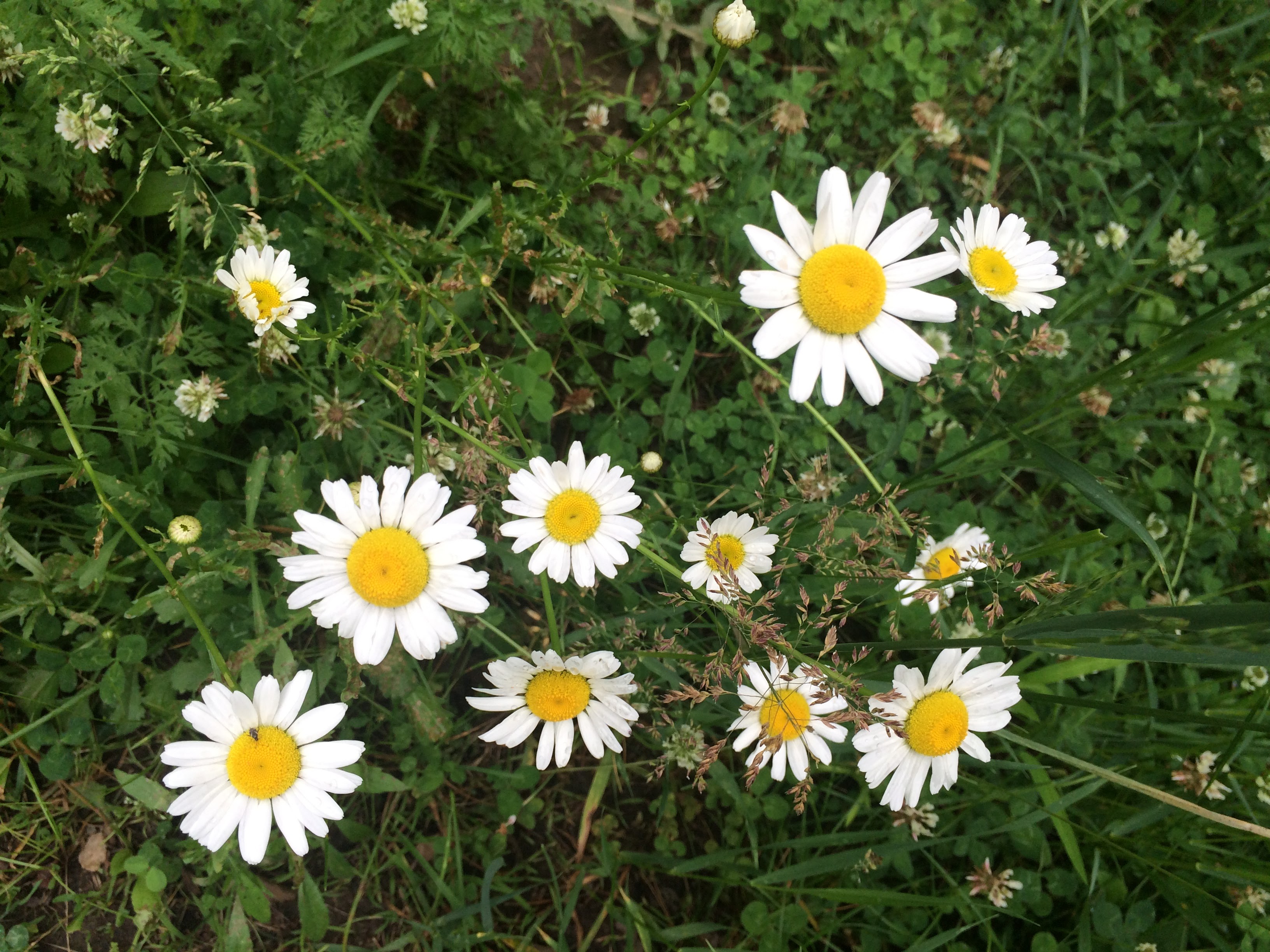 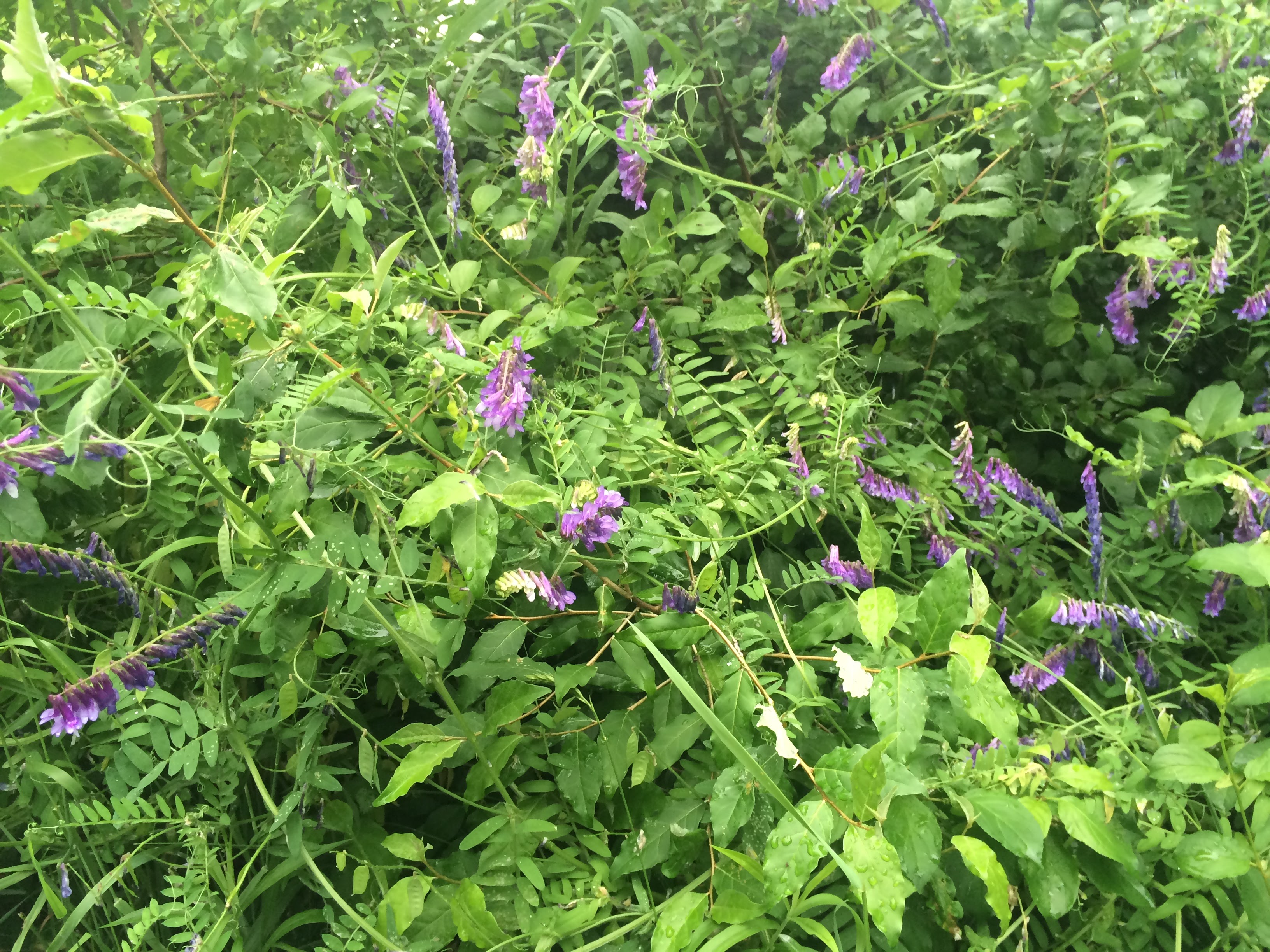 Below is an excellent picture that Milton took of a honeybee taking a drink from the creek. The colonies seem to be doing well! I’m poking through books and learning about them as I go (again employing the best-worst strategy: does one have to know about how to tend honeybees before doing it? I think not.). I just ordered another couple of hive bodies for them to expand into, and I’m hoping they’ll be good and strong before the winter. 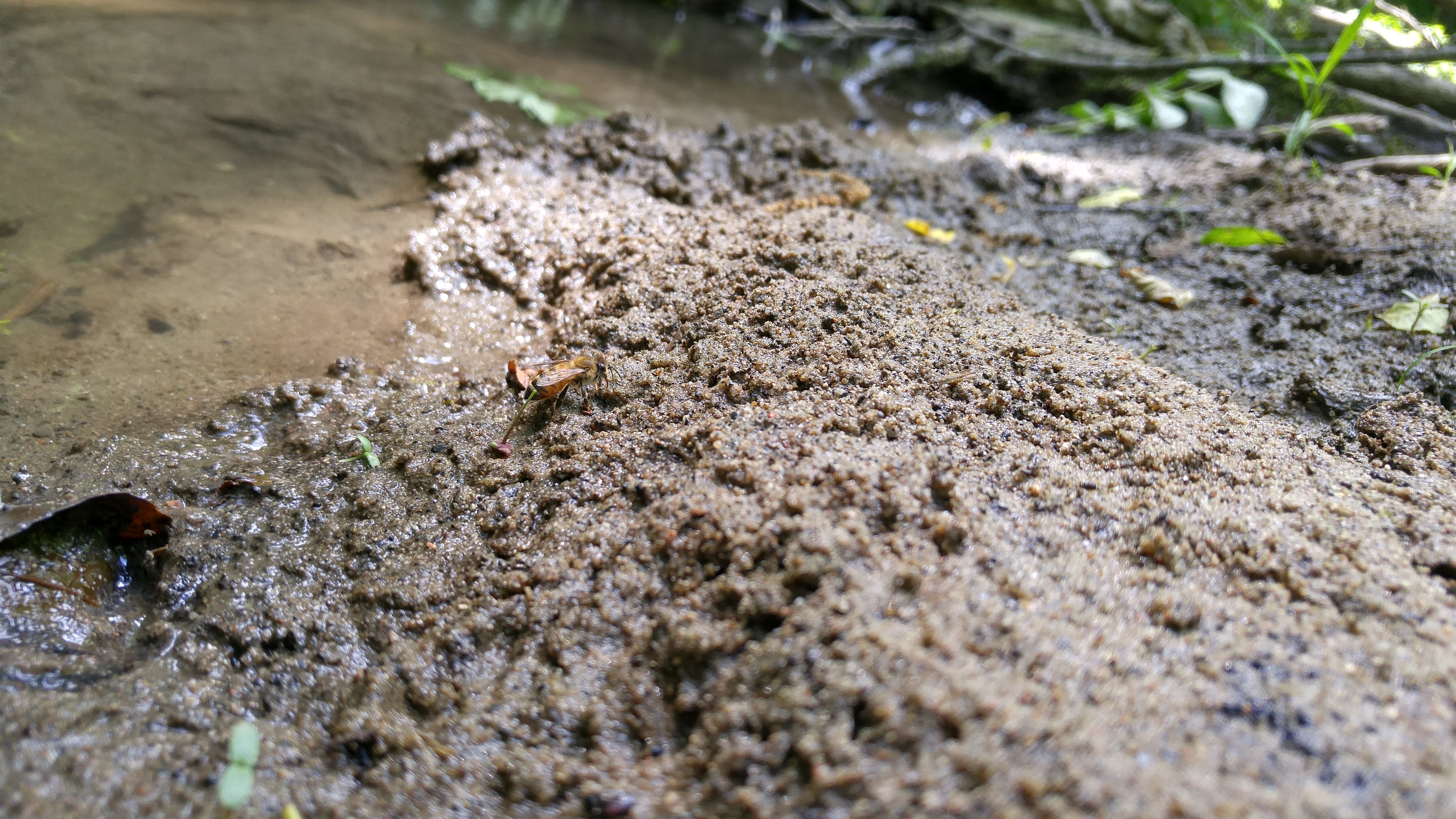 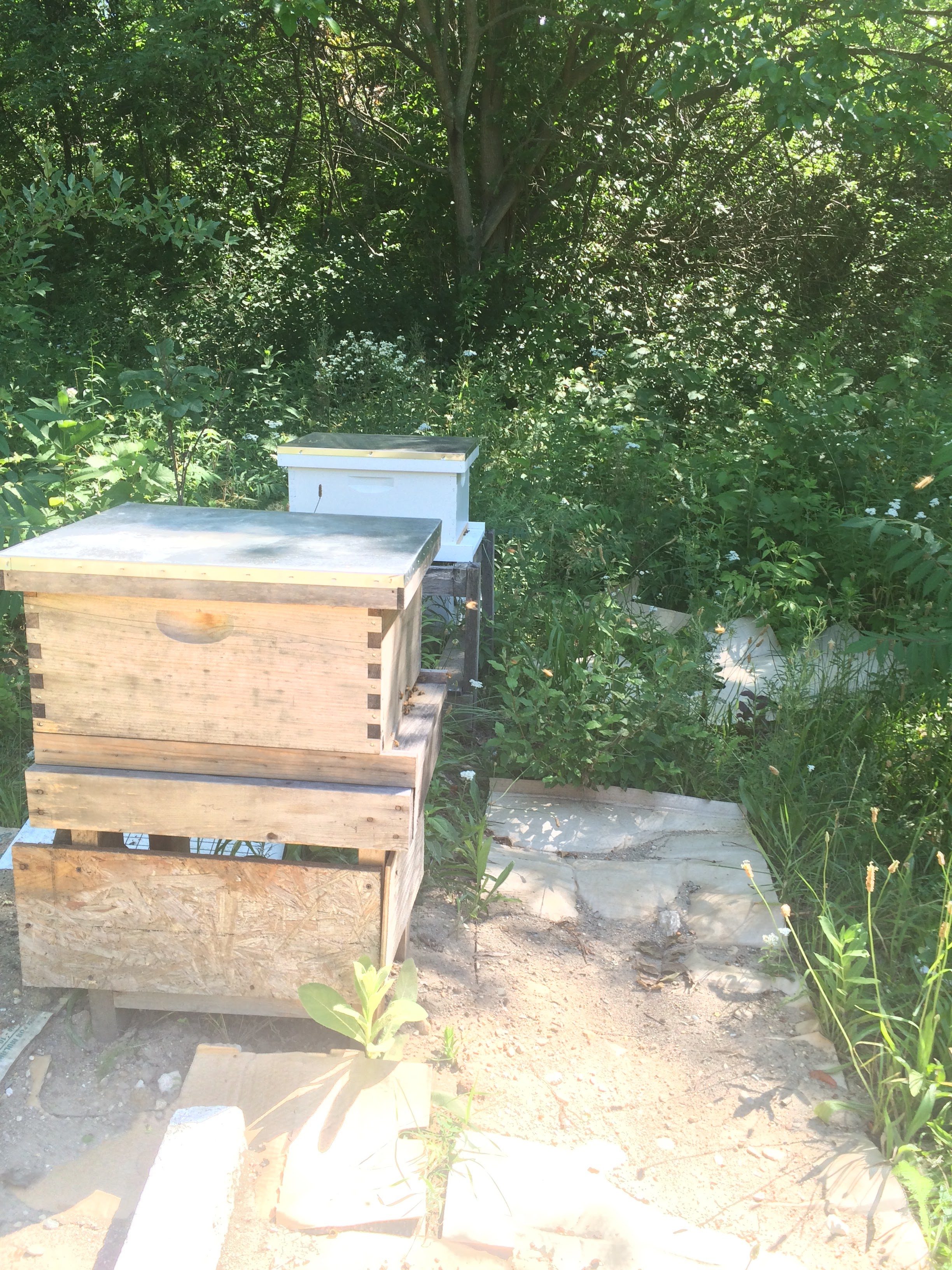 Vera has been finding the occasional dead butterfly and we’ve been having funerals regularly. The other day she insisted we take five minutes of silence after the ceremony, and I convinced her that we should be free to honor the life in whatever way we choose, even if that means a mere 3 minutes of silence and then working to move on with our lives. She begrudgingly allowed Asa and I to leave the ceremony early. But I just love her. Her sensitivity and her spunk combine to make a lovely person that I just love to spend all day with. Summer has gifted them back to me. I do love their school and everything it offers them, but I love being a unit too. 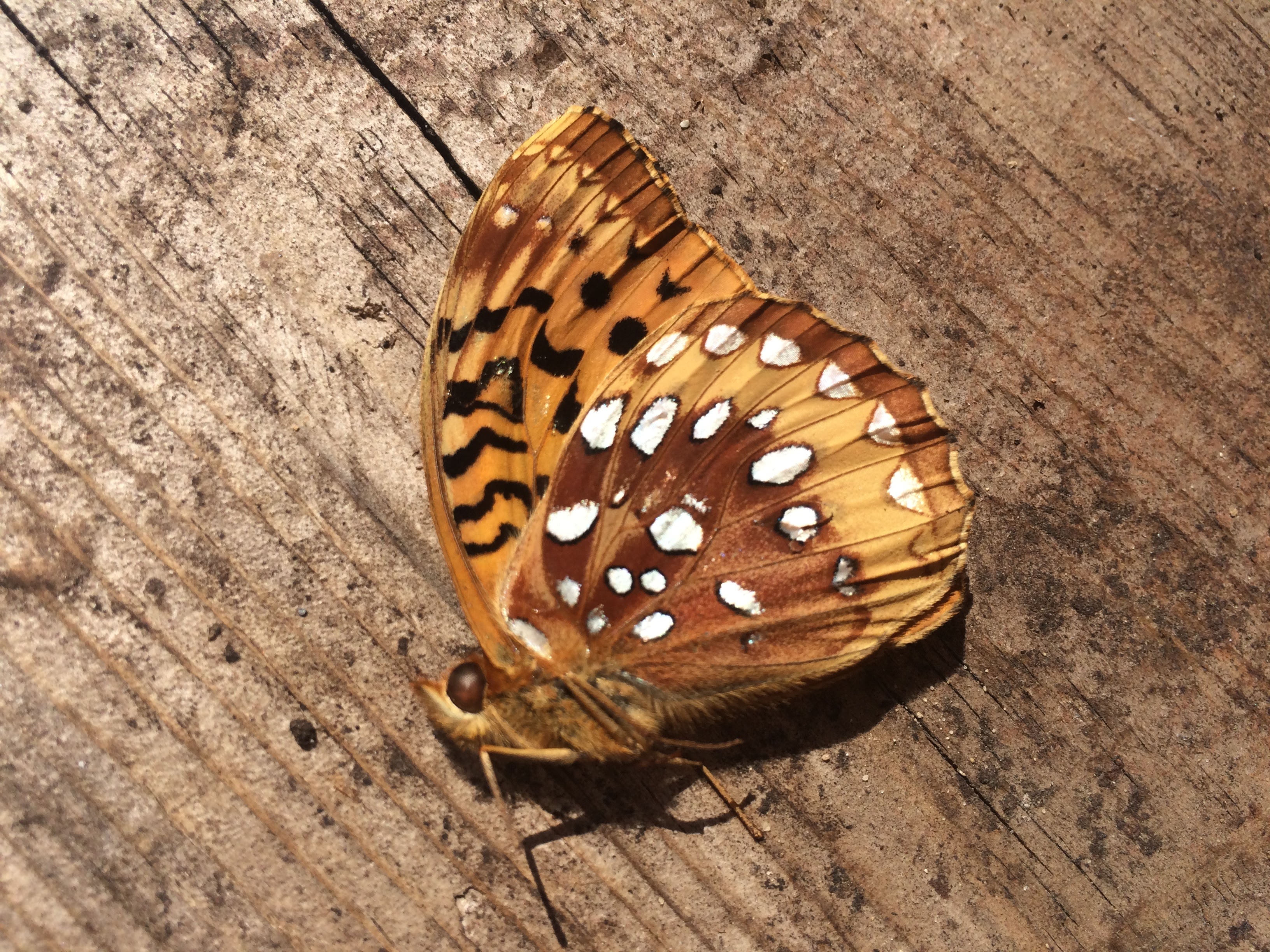 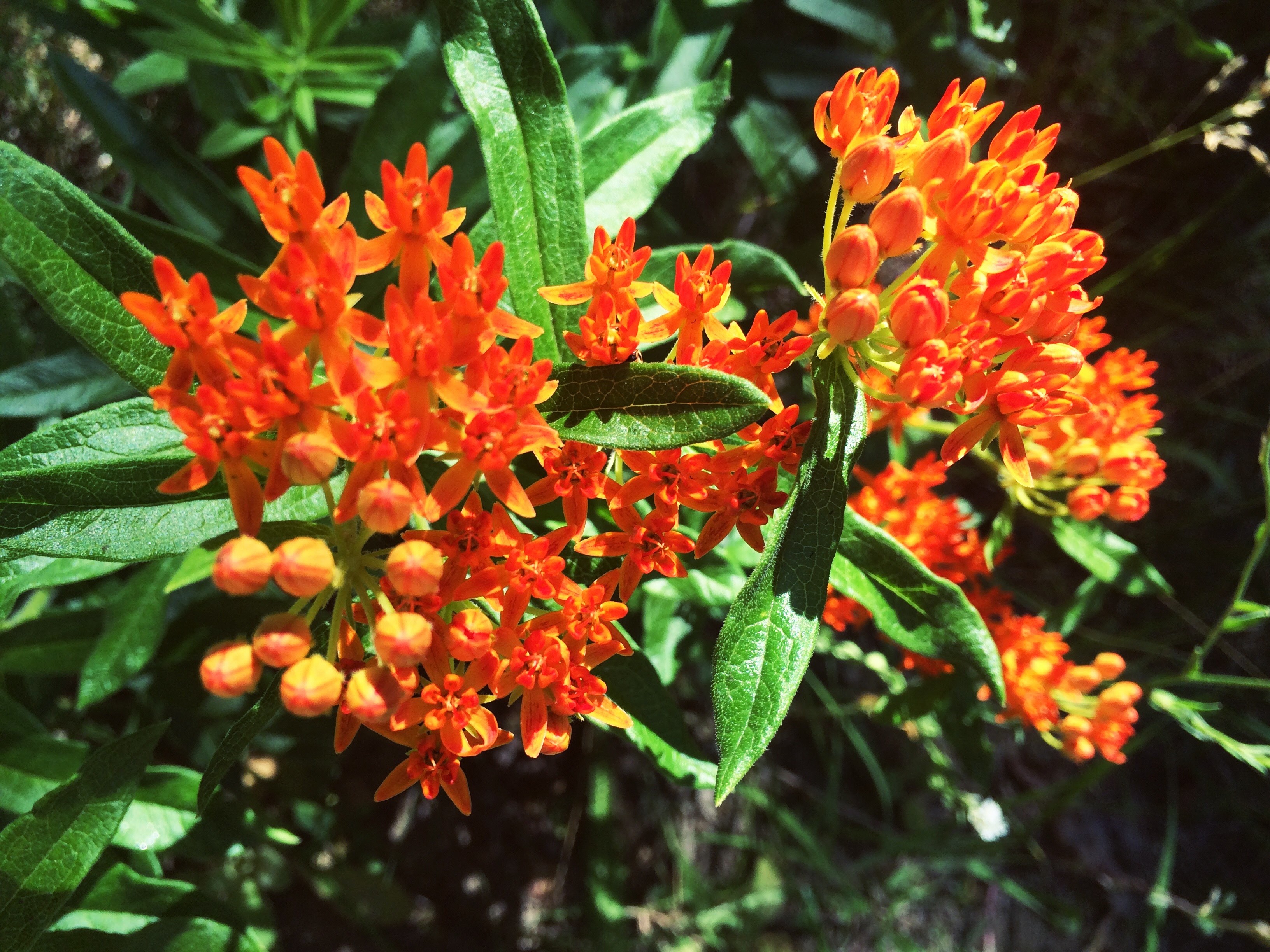 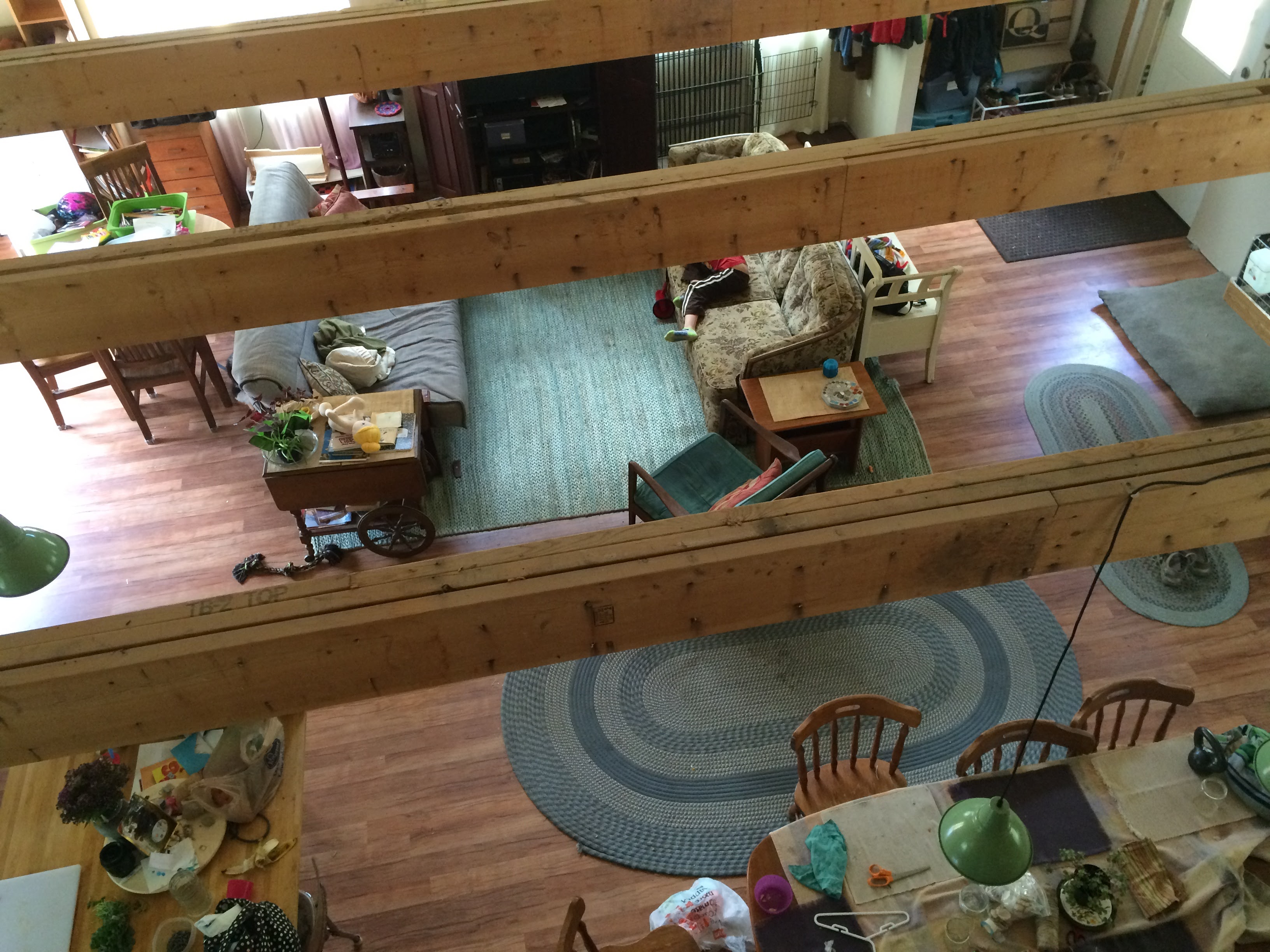 Jeff and I are working on a small fenced area so that we can better take care of Flynn. He’s great and doesn’t go too far, but he will chase the chickens and run into the woods (which makes us nervous about poison ivy). We don’t like keeping him on a leash constantly, so we got some lumber and are working on breaking down all the old pallets we’ve collected for the slats. 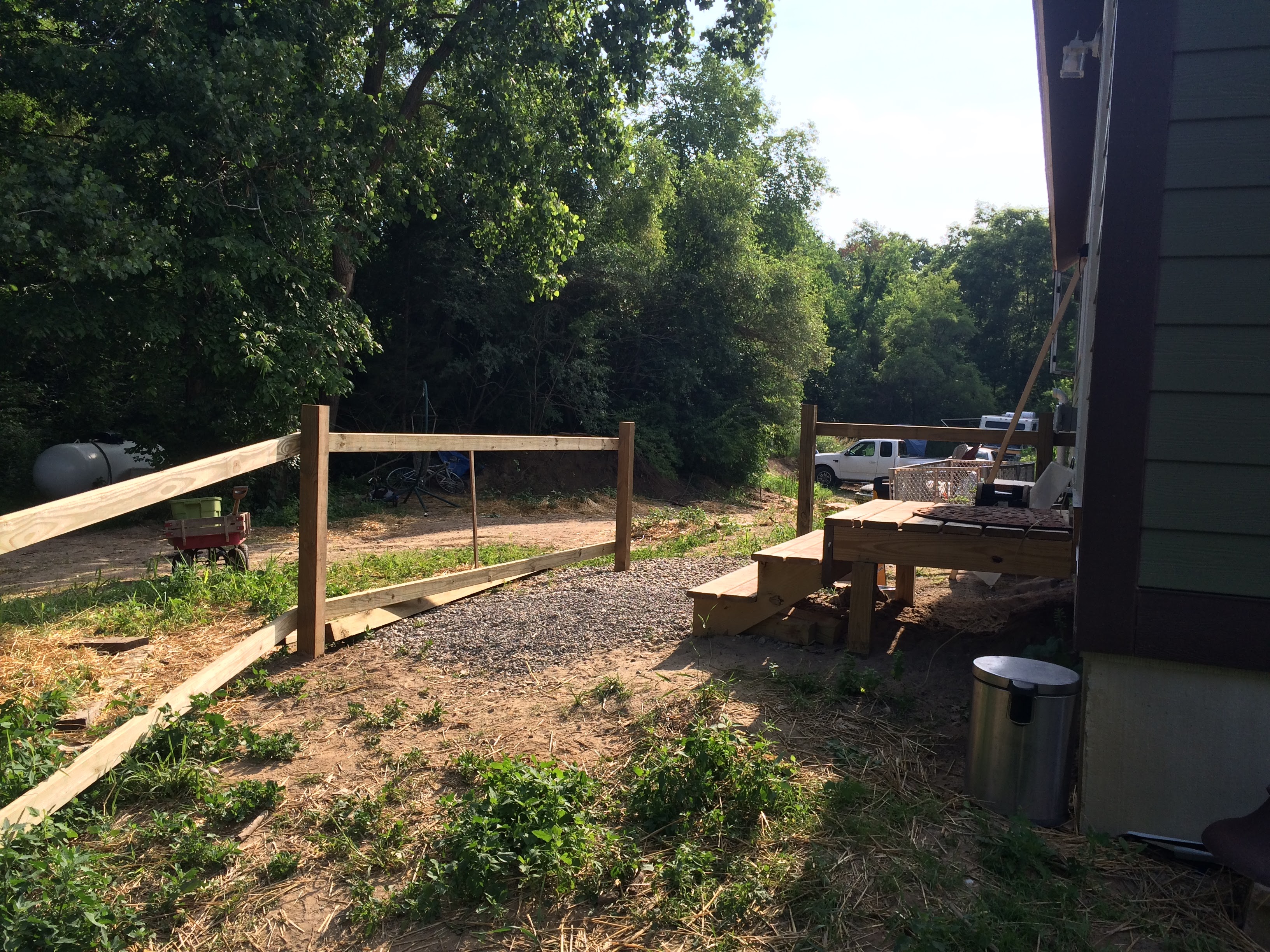 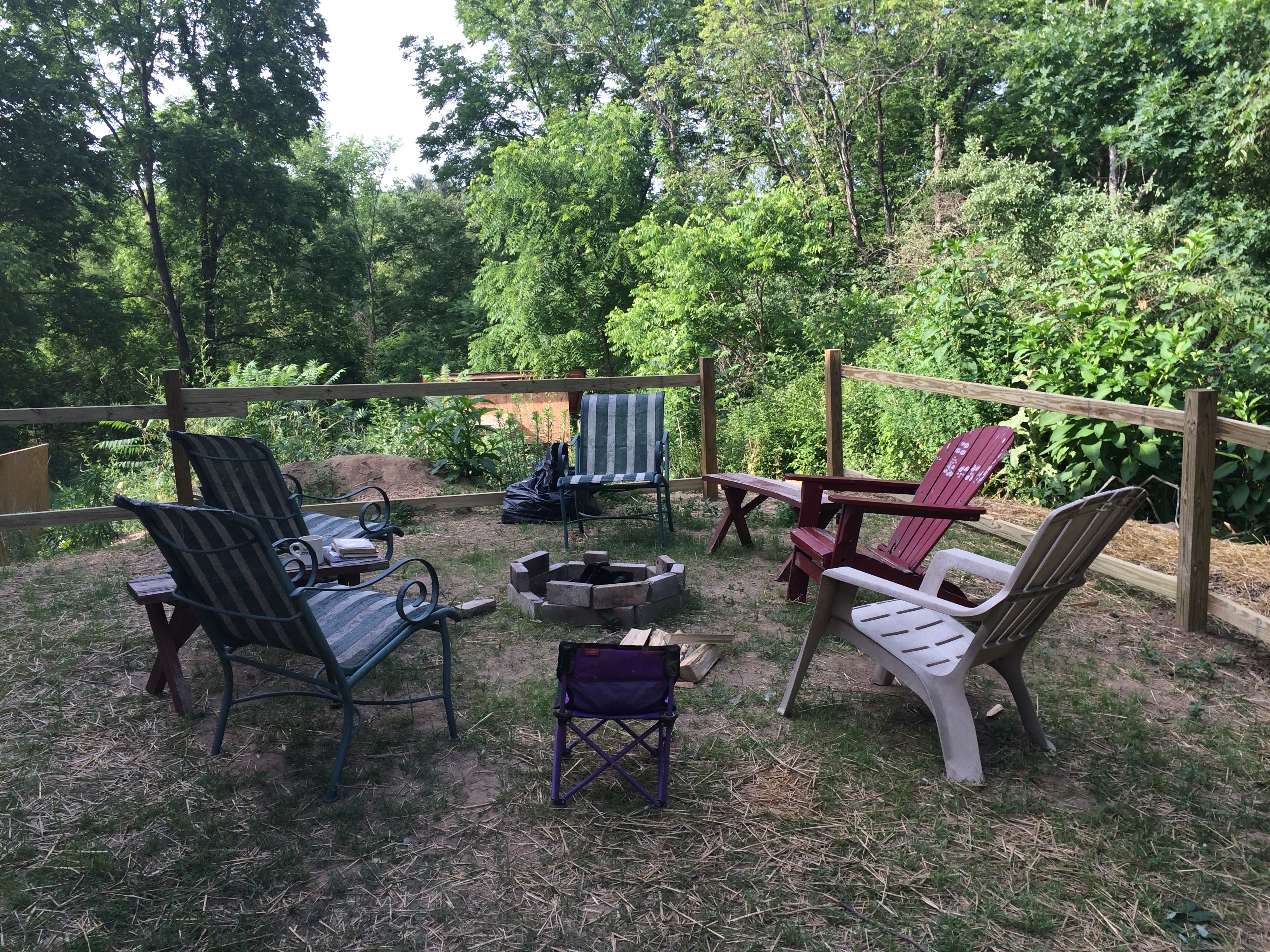 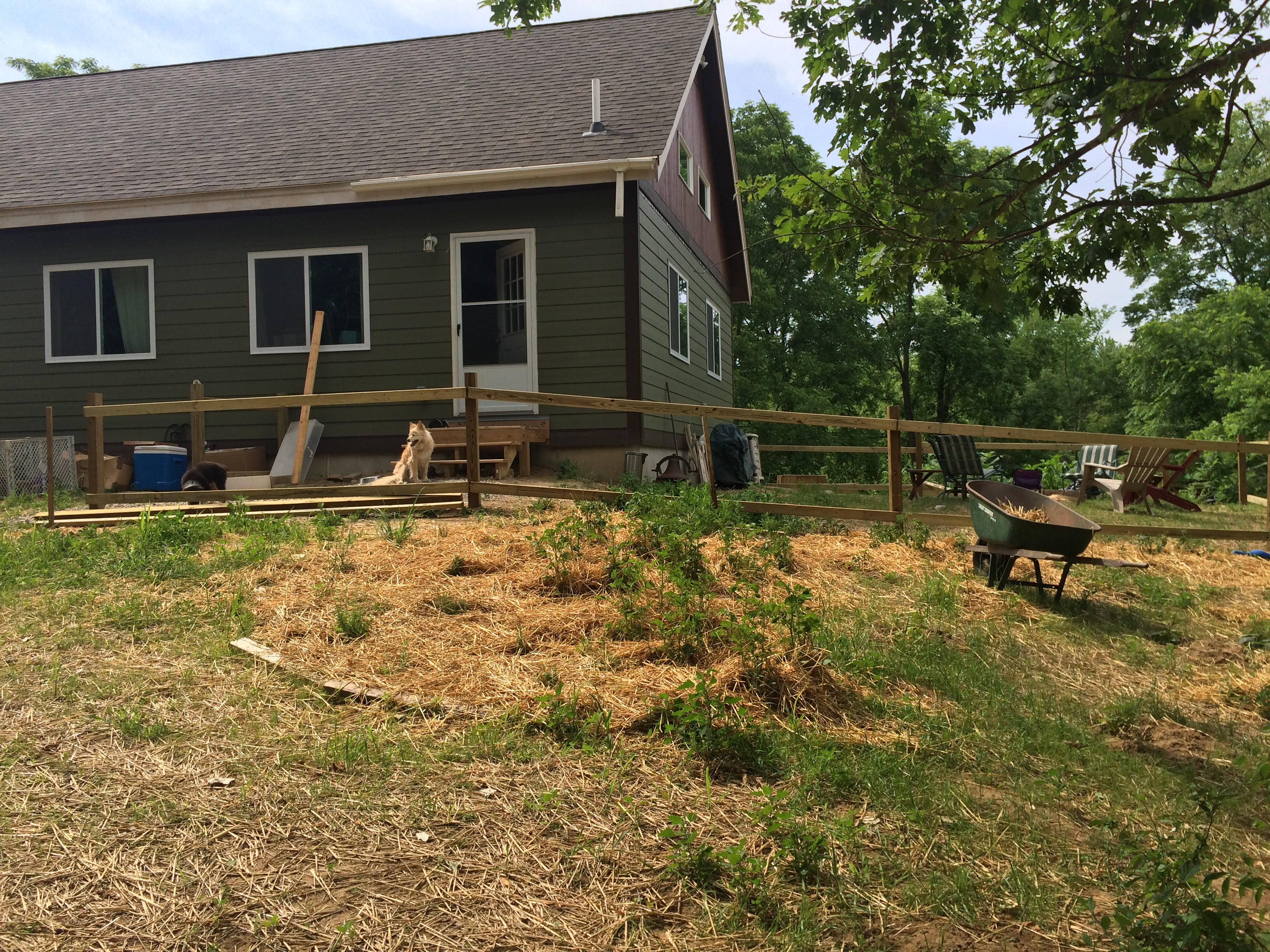 I know that pallet stuff is trendy right now, and with good reason! It made our project hundreds of dollars cheaper, and I love the worn look of that wood. We aren’t bothering with the careful prying and hammering out of nails that can make a pallet project time consuming. Instead, we’re using a sawzall to just cut the nails. Speeds things up considerably! 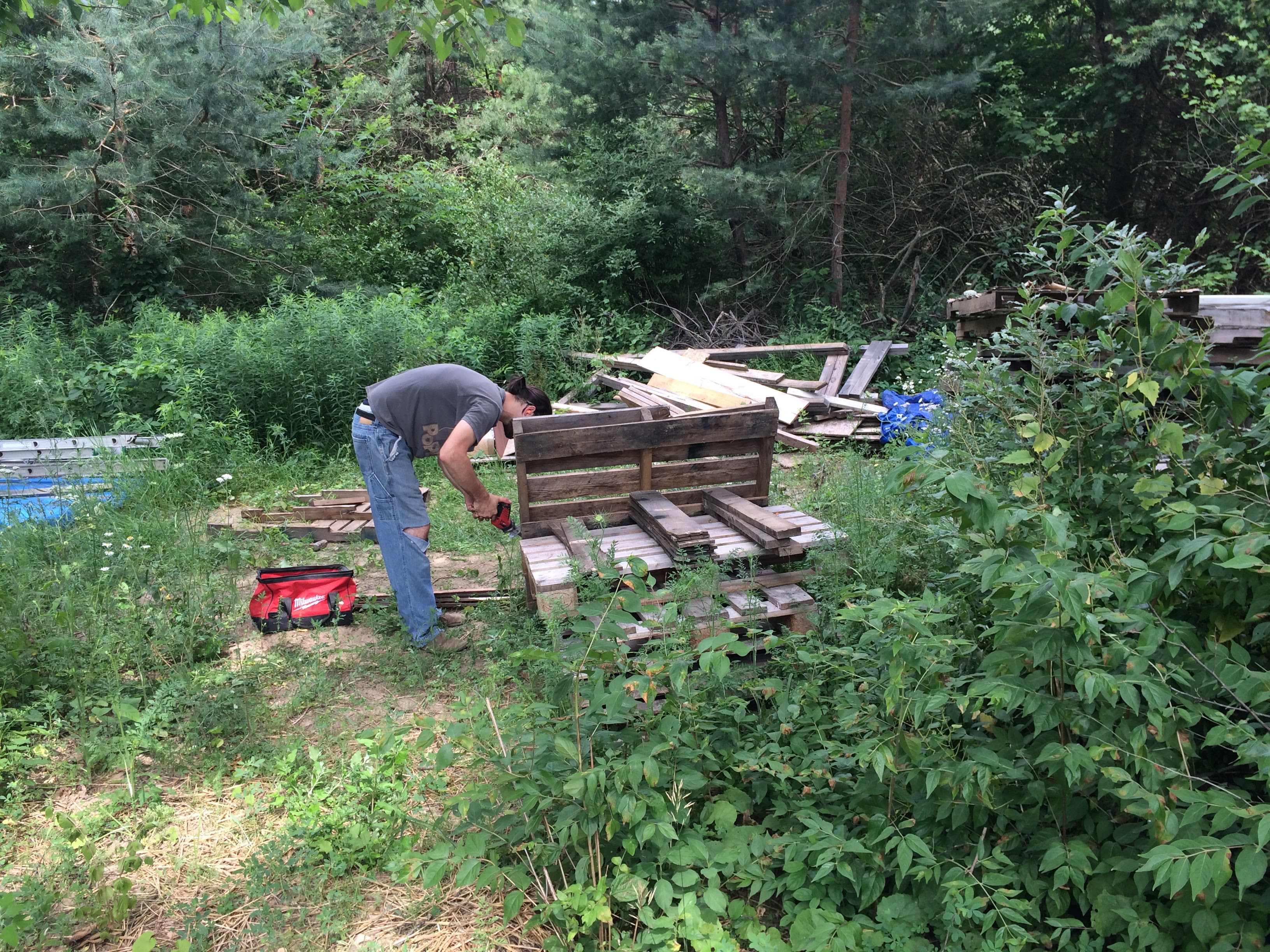 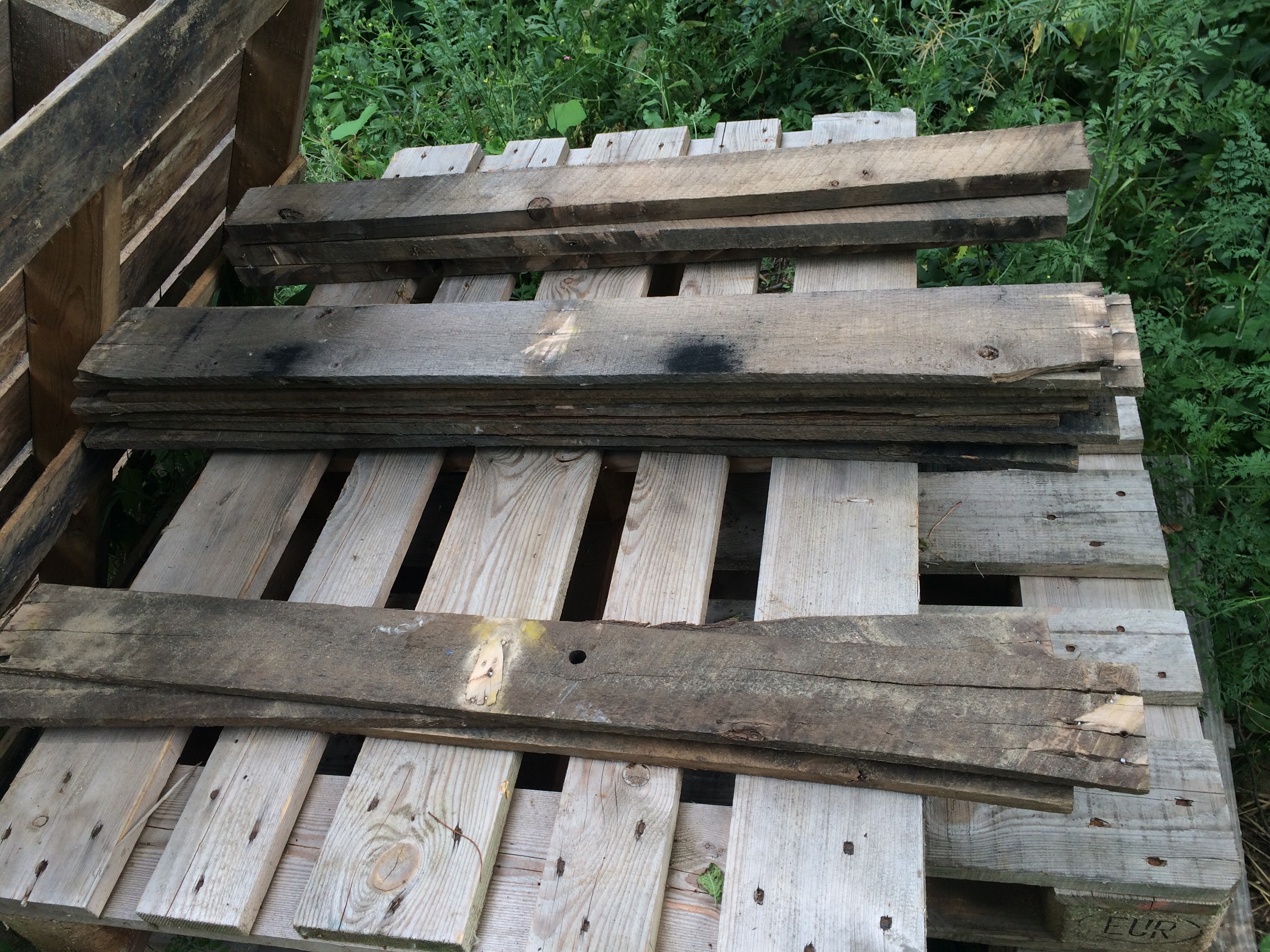 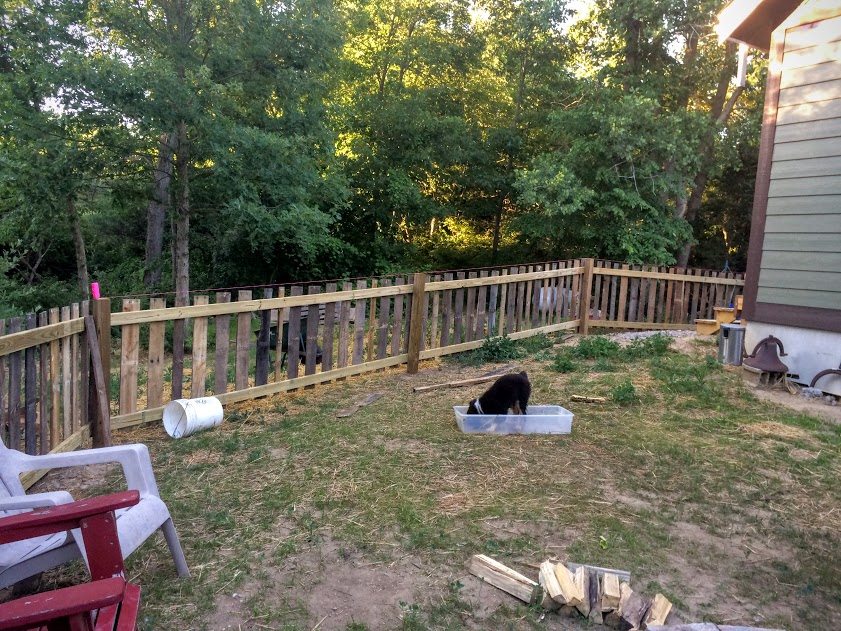 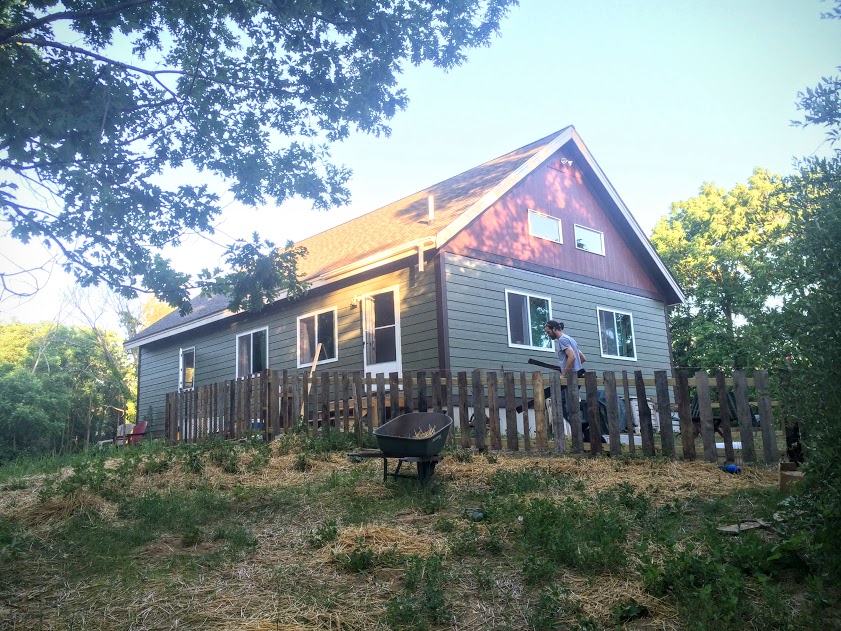 And here’s a video of our lovely ducks having a great time in their little pools in the morning.