One of my sisters tells me all the time that her deepest held value is the pursuit of truth. She told me a story recently of a relationship she was in a while back where one of the values this guy held was to “make people happy”. She recounted a scene where those two values came into direct conflict with one another, and it was the beginning of the end for them. In that particular case, I totally saw what she was saying. I could see the conflict clear as day… and knowing her as well as I do, I totally think she did the right thing breaking it off. That said, it got me thinking generally about those incompatibilities- the way we conceptualize and work with truth and honesty, and how we can create and maintain value and purpose in our life in relationship to it. 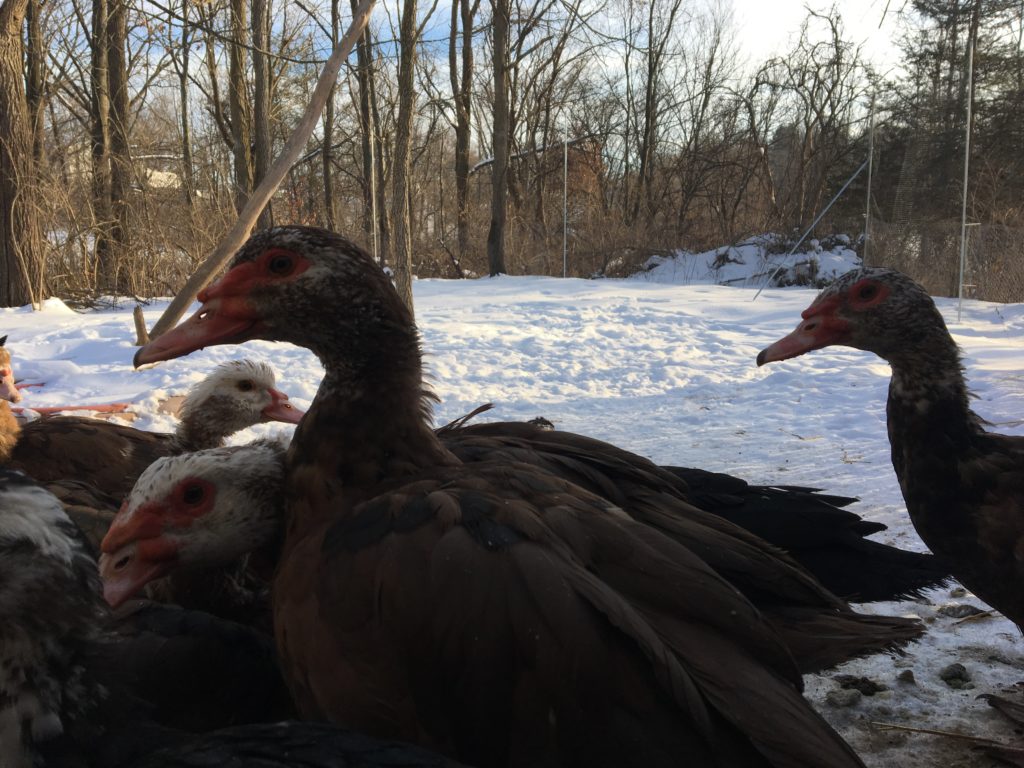 I’m very similar to my sister in my instincts. Probably has something to do with the rigorous way we were raised- our parents demanded a level of honesty that, at times, made us shrink under their microscope. Might have been related to the fact that our family was steeped in the 12-step/recovery world and that those elements of our upbringing were a necessary (albeit occasionally unpleasant and rigorous) byproduct of that work. I am grateful for it in the end. It’s given me lots of experience with surviving the truth and the feeling of being wrong, and a lot of insight about why the acute pain of seeking it out is far better than the chronic pain of swallowing it over and over.

Anyway, the other day I had this image in my head about Truth. I imagined that Truth is like honeycomb. There is a structure to it. There’s movement, dimension, varying degrees of purpose and function. I don’t think this is a perfect example, but my feeling is that there are harder truths and softer truths, and that they have a life and a directional component just like everything else.

The hard “capital T” Truth matters, it’s the stuff that holds all this together, and I think it’s out there and can be consciously experienced by us to some degree, even if it’s mostly in the form of questions. It’s testable, it won’t go away in our lifetime, its flow is slow and heavy. But there’s also the soft, “lower-case t” truth, technically just as true but can be dismissed because it is faster moving, more dynamic and variable and spiritual in nature.

This “soft truth” (which, in my imperfect metaphor, I imagine to be the honey in one of those cells of honeycomb) is really a unique and powerful thing. It has to be held up and contained by the Truth, but it’s just as valuable in that its function is to nourish us on a personal level. It exists and matters, but maybe it doesn’t exist forever, maybe we have to make it to fill out the larger structure we inherited. This struck me as significant because I see this as the point at which the concept of “values” even becomes relevant at all. It’s that magical creative starting point, where we get to have a hand in creating our world and making things true.

This struck me as an important revelation, at least for me, especially given our culture’s inability to behave honestly or reckon with aspects of the truth. The irony here is, for a culture where capital-T-truth is so heavily intellectually valued, our world reflects an imbalanced manifestation of the lower-case variety- as evidenced by our full knowledge of environmental constraints and consequences to our actions but our refusal to abide by them.

I wrote some about the concept of values a while back, but it comes reeling back for me here, because I think there are many people like myself who cringe a little when it comes to the “old-fashioned values” mode of thinking, and yet we sense there is also a wisdom in rejecting a relative view of things because we can straight up *see our world eroding*. So we get the sense that we can decide on something, and that it can be more holistic, more relational, and healthy than what we’re cranking out now. We can say that something is wrong, or right, and that will activate something. Perhaps values are our human power to manifest the world we want and we need to reclaim it.

The other thing, too, is that a non-choice here with regards to values is ultimately a choice. My dad tells me a story about a study in values and beliefs (and lent me a book about it which I intend to read soon), but summed up, it found that people who rejected all values with the lingering exception of the fulfillment of “self” (and theoretically the value that others’ expression of “self” also is sacred, but ultimately embracing a relativistic view of the world of beliefs) end up being sort of ethically lost. It’s a kind of cultural complacency, essentially creating a seedbed for corruption that’s just ripe for a consolidation of power. This makes sense to me, because it devalues the real potential of these powers. If what we believe and value has the potential to, for a time, really extend out into the world and create what is true in conjunction with the larger Truth, then it’s not some benign force that merely culminates into a shiny individual life that maybe kinda touches others and treads on some dead piece of ground for a while. It shapes the world, one way or another.

So you know, that’s just what I’m thinking about on a Tuesday.

But I wanted to share about “Reward Pickles”, because it’s a farm thing right now and it feels connected to what I was talking about above. A few years back when we were moving the microgreen operation all over the place and it was just barely holding together, we had them in a hoop house over the summer at the Cooperative. It was sweltering during this particular stretch of time, and we were struggling to keep things happy and alive (ourselves included, it felt like). But we worked and worked (mostly my friend Milton and I, since Jeff was super busy with the house build and work) and just did our best. There was a fridge out there that had a bowl full of crisp cold pickles left over from an event. It got to be a thing after all that work to partake in a ceremonial “reward pickle”. It was such a sweet cooling moment, silly and acknowledging that often this work feels a lot like: work-work-work-ow-sweat-is-stinging-my-eyes-and-I-make-no-money-but-look!-here’s-a-nice-cold-pickle-gifted-from-the-gods!!-AND-we-get-to-eat-it-together!!!

We started to notice that the “reward pickle” was our way of picking ourselves up at the end of the day. Did it actually compensate us for hours of unpaid heart work? Well, that’s debatable. Because when you start to figure out that you can infuse a pickle with the power to recognize a job well done, and it’s dripping down your chin and you’re a mess but you’re with your friend and your body did good work and you’re living out your values, pickles start to look really delicious and appealing. We started to call other things “reward pickles”, small signs that we are working within our values and trying to change things even if it doesn’t reward us through conventional means. Because, when you realize you’re working in conjunction with your values in a world that works largely in opposition to them, why the hell would your rewards come in conventional forms?

I know a pickle when I see it- it’s the cup of coffee that I get offered every time I make the tiny delivery of microgreens to the restaurant across town. It’s sitting outside with Jeff at dusk after we’ve worked on our homestead all day and we just feel really alive and grateful. It’s a sushi roll shared by Milton and I after a particularly heady or taxing morning of work. It’s something funny that one of the animals does. It’s my kids licking honey off of the counter after we discover that a hive died and have to harvest what’s left. And sometimes it’s an actual pickle. And I guess my point is that it’s real, and an actual reward, but only because we believe it is. That’s not fake, it’s how this kind of thing is cosmically built. And I’m starting to imagine a world where “pickles” could maybe deliver a better reward for people than so many things that come with a much more complicated ethical trail. I guess I see this as having bigger more solid implications for the times to come, and I’d like to stop thinking of it as merely “in our heads” and more like the super power that it is.