The weather shifted so suddenly recently. From high 90s and thick air to cool breezy reaching-for-a-sweater weather. I am peeking out at my 50 tomato plants and wondering if we'll get as many as I thought we would… no matter, none will be wasted. A green tomato is lovely in its own right. 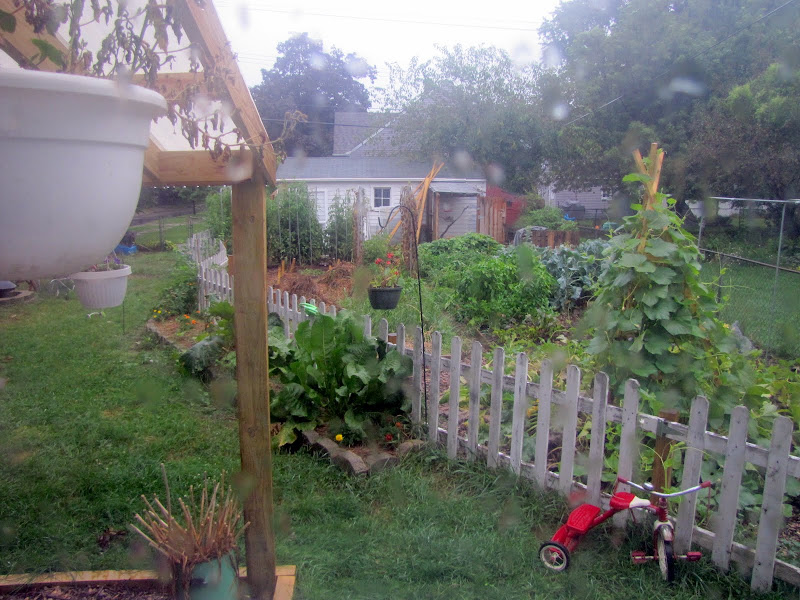 This was a fairy garden we saw downtown. I'm hoping to recreate this for a solstice present for the kids… or at the very least for V's birthday in February. So fun! 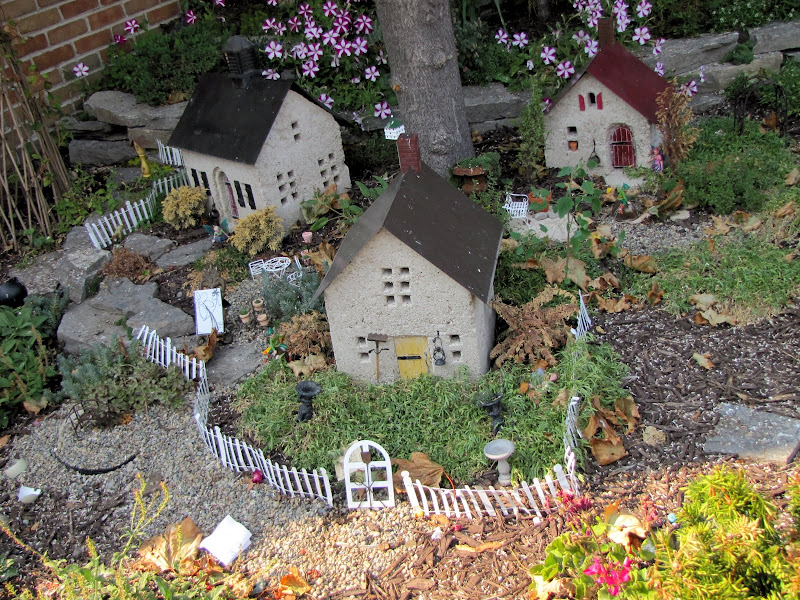 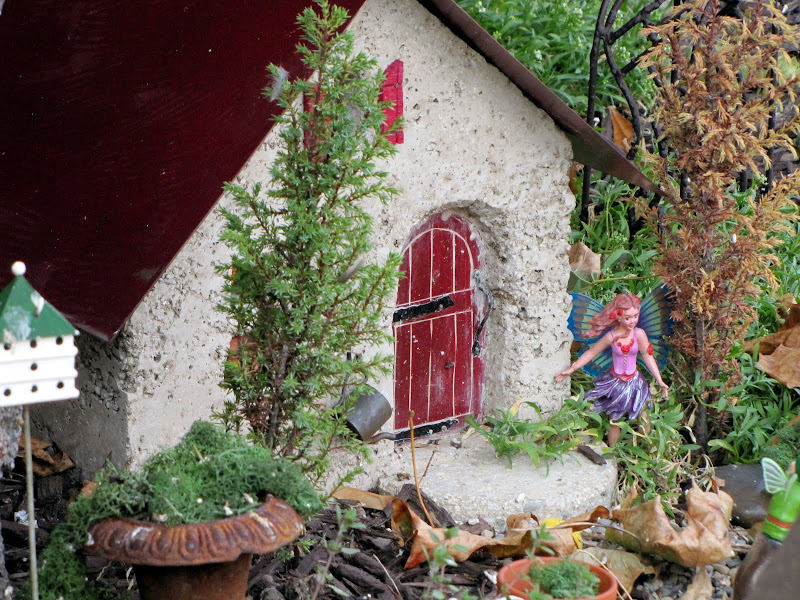 —
I've been feeling kind of down lately. Er, I don't really know how to describe it. I'm not depressed by any means. I'm somber? I'm serious about the sad state of the world while simultaneously feeling joyful about my own life and the blessings in it. You see, I can be both!

It's the damn ecological genocide that's happening all around us and those pesky politics that get in the way of… oh… LIFE. It's insane. It's absurd. It's got me feeling pretty on edge and a little frightened. I cried the other day. I just cried. I mourned. This is so SO bad. This tar-sands issue is more than a little freaky- especially considering the quotes from Bill McGibben saying "if the tar sands are thrown into the mix it is essentially game over."

I'm mourning because of them. Because of my little bright-eyed cushion-throwing babies. Because it's not relative. Because there is value in the physical natural world- regardless of the existence of an ethereal one. 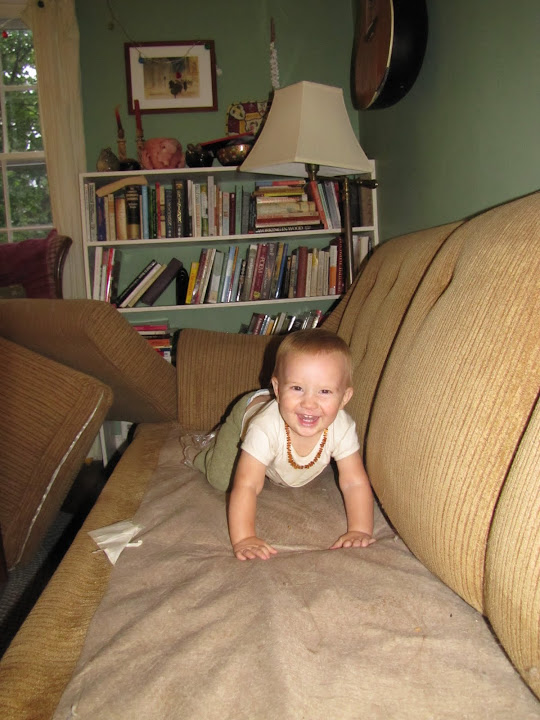 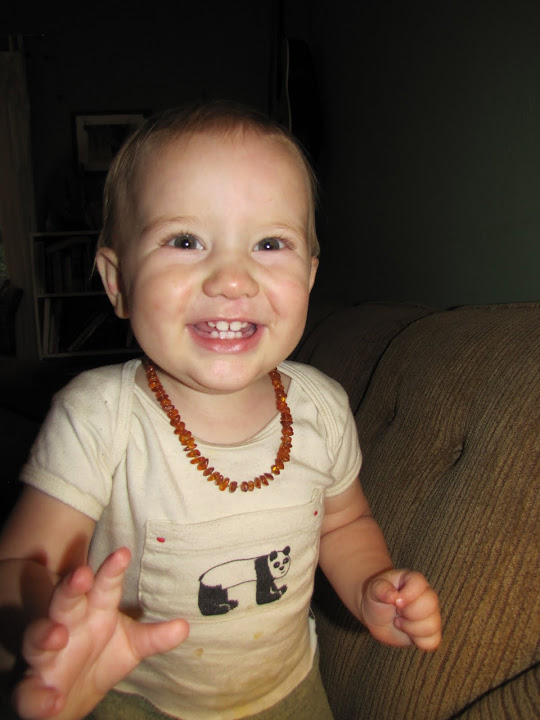 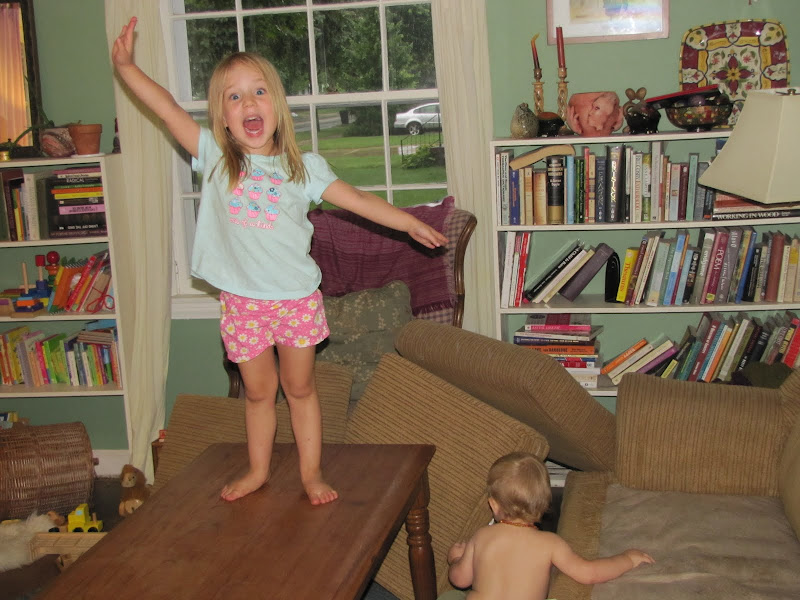 —
I live in right in the midst of two big college towns- 15 minutes from University of Michigan's football stadium. This stadium boasts an insane capacity- with an average game attendance of like 115,000 or something like that. This is a touchy issue for some people. I have many passionate football lovers in my life. But anyway, I posed this question last week on my facebook, and I thought I'd pose it here: I wonder what would happen if we took just one weekend's worth of energy spent on football madness and harnessed it for social justice.  I guess it's not that football is all that bad (although I've always found it to be kind of boring and more about hype than anything else…)- the desire to be with friends, eat good food, be for a cause, a team… all of that seems to have healthy roots in human nature. BUT, in the context of the real world, with suffering and poverty and incredible injustice, toxics and sickness everywhere… I suppose it's less to me about the actual football, and more about the fact that we need all those things- camaraderie, bravery, masses of people for a common purpose, energy, money, etc. to combat these issues. And yet, I never see 115,000 people swarming to get these things done every Saturday. But football? Easy. Just takes Ohio State kids coming to town. So bizarre to me. In the words of Derrick Jensen, I believe that it's one of our biggest "toxic mimics"… the sports fanaticism, I mean. Especially in light of what's actually going on around us. There's nothing quite like sporting events to show us what people can do and organize when the motivation is there. It doesn't quite compare to other examples, because there is such an activism involved. Painted faces, uniforms, days of celebration… it's unlike anything else I've seen. And yet, I see it as somewhat misguided energy in light of the problems at hand and the areas in which we really need that activism. 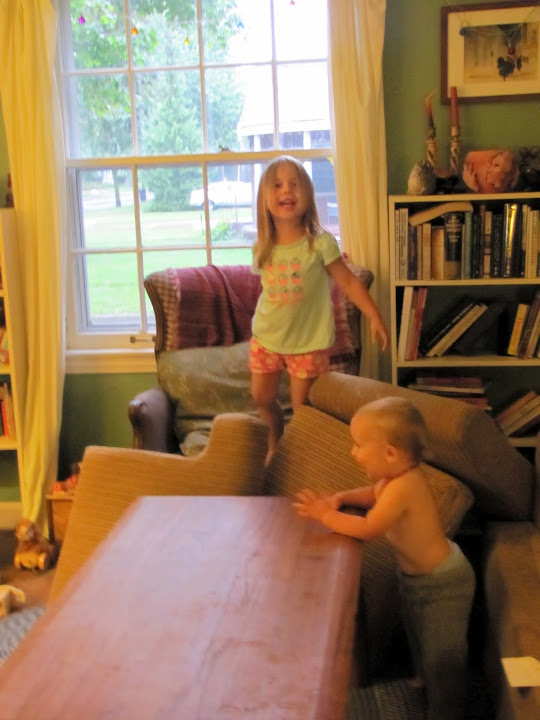 I was going to write more about how this yearly "Never forget" thing has been irritating the heck out of me… but I think I'll just stop here. I am tired. Please, feel free to comment on this issue. I feel thirsty for some kind of dialog on this stuff- not enough people are talking about it.