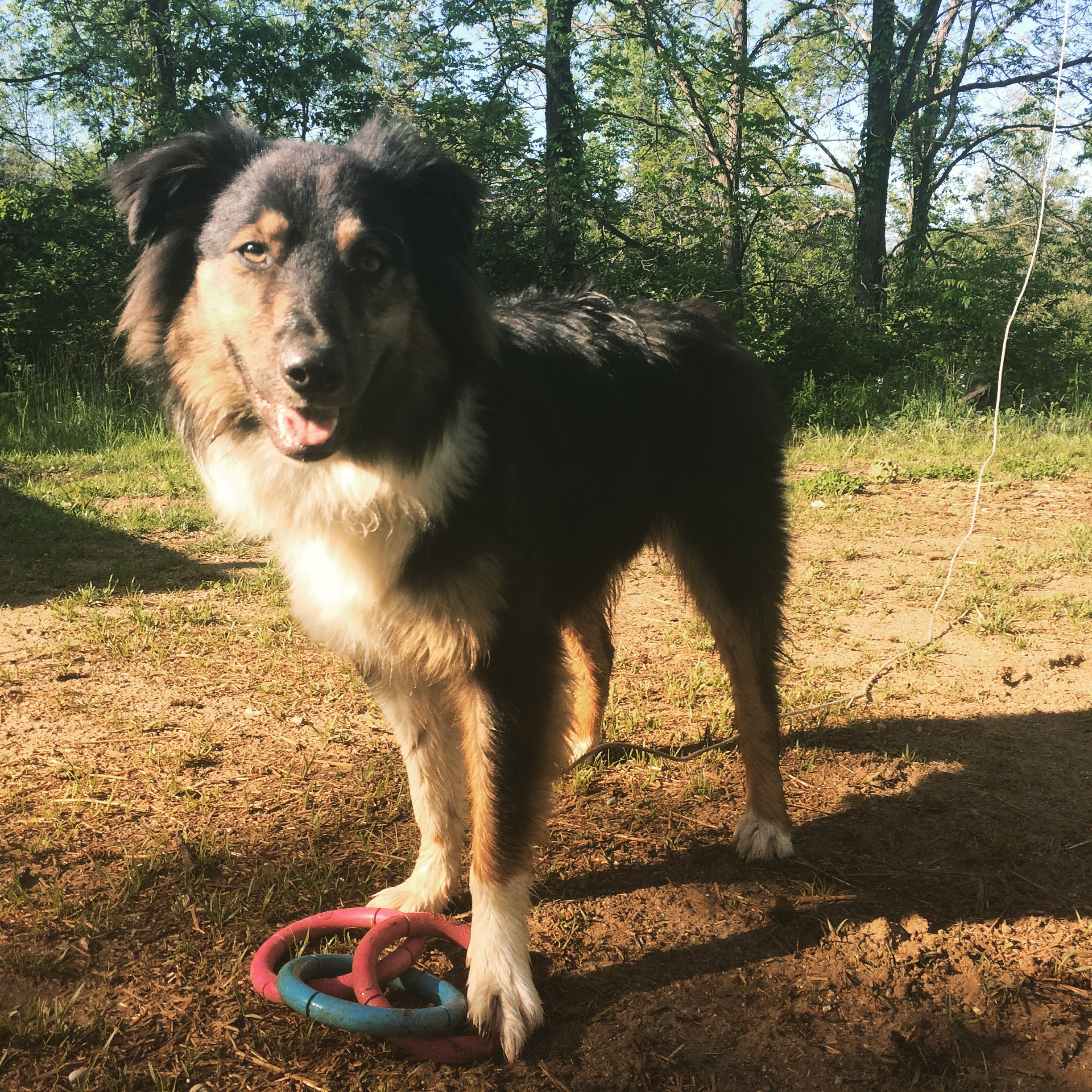 We are busy farm folk now. Almost every weekend is full of projects or company, and I’m just soaking it up and working to recalibrate any expectations of what life “should be” into gratitude for what is. I’m very happy, but the days often stretch long and I have endless cleaning and cooking and kid snuggling to do. At this stage of my life, my commitment to service of others is taking the main stage. In my more tired moments, I’ll sometimes resent the lack of time for personal time/projects or creative work. But also I often look up and see how much my world really is crafted by my unique point of view and creativity and I feel immense gratitude for the privilege of it all. I actively shape so much, even if I don’t get out more than a blog a month and haven’t set up that art area for myself yet. It’s a process, this journey towards contentment.

Jeff is helping me devise a better writing plan (apparently there is a wordpress kind of app that lets you craft a post offline! Just what I need…), but in the meantime, I’m just digging into what’s in front of me. My dedication to this place is heightening, which is in part to do with all the Wendell Berry I’m reading. That man knows how to speak to the importance and value of making a place a home like no one I’ve ever heard before, and reading it is like letting a part of my soul wake up. It feels important despite its simplicity. I think I’ve craved permission to reject the parts of this culture that tell you that simple being and loving and nurturing in one place isn’t enough. Which, ironically, is kind of the fuel for my more impassioned and out-of-the-box thought work that I’ve been wanting to share.

A few months ago I made my first zine, inspired by a local event I was asked to table. It was Ypsilanti’s response to the inauguration, but aimed at creating local connection and resiliency, and really letting people know we are in this together. We marched, but then we had a resource fair afterwards. Jeff, Milton, and I all went to spread the word about local farm happenings, the local time bank, permaculture, and we gave out lots of free seeds (which people loved). I also passed out this zine, which was a great excuse for me to dig into some of that project energy I’ve got. I’ve since been giving it out at market, and it’s been great fodder for conversation and has been well received by those who read it. One customer said “I just really had no idea you were doing all this. This is so much more than microgreens!” And I was so pleased that I got to connect with someone on that level, because it is- it’s *so much more* than baby greens and healthy stuff. I decided to share the zine here, and I will likely make more. It was a lot of fun, and pretty good for me to be able to create something tangible that condenses my current thinking on some of these things. Below I’ve linked to the readable version and the one you can print and make a booklet of.

I also recently had the opportunity to sit with a friend an have a conversation about community for her awesome podcast. I think our episode is due to come out next week? Anyway, she’s amazing and I’m sure what she puts together is gonna be great. That experience got my wheels turning, though. We sat under some trees and just talked and let this recorder go. While I know that’s just the base of a podcast, I realized how much easier it would be for me to express some of the things I’ve been working on in that form. One day last week, while Milton and I were working on micros and whatnot, we were just talking as we usually do. Something got said about finding the time to translate what we were saying into print, and I just felt exasperated. I just don’t have the time! It’s just not happening. The moment is now! So I mentioned the podcast idea. We went to a quieter space and Milton set his phone down on the counter, pressed record, and we just talked. About 45 mins later, we had a podcast! Milton, editor and tech-guy extraordinaire, put in time to cut out the “uhms” and the “likes” and added some music (I’m a sucker for quirky accordion type stuff, and he was so thoughtful in his choice!). I feel good about it! It’s honest, it’s very representative of what we talk about and what is motivating in our work. I definitely think we’ll be putting out more of these, and it’ll be interesting to see how they develop. At this stage, I’m not feeling fancy, although I do want to produce something that people want to hear, and I’m wanting real world feedback too. We named it “Glorious Debris”, after the zine which was inspired by a quote by Barbara Kingsolver, which I’ll copy below.

“Every one of us is called upon, perhaps many times, to start a new life. A frightening diagnosis, a marriage, a move, loss of a job…And onward full-tilt we go, pitched and wrecked and absurdly resolute, driven in spite of everything to make good on a new shore. To be hopeful, to embrace one possibility after another–that is surely the basic instinct…Crying out: High tide! Time to move out into the glorious debris. Time to take this life for what it is.” (Barbara Kingsolver)