My energy is such right now that I have to dribble this out onto the page. I debated holding it in for the past few hours, but I can't sit still with my emotion- it's making me feel like I might burst and then collapse in on myself. It's moments like these that I'm grateful for this outlet.

The past year has been intense, to say the least. Those of you who know me well have the details, but for those that don't: In early October we decided to open our home and our lives to some of our dearest friends, who were also our partners in so many ways. We had the same goals, the same morals, the same energy and drive. We were both farming, loved each others' kids, the list ran on… At some point we started joking about just merging our lives together, and then later it became a reality. It was a daring move, but one we were interested in taking for the reasons I sited last year. We already had our good friend Lindsay and her son living with us, so this brought our clan to a whopping 10 people- 5 adults and 5 children. After we all moved in, I walked into a door and gave myself a mild concussion. That day my life was seriously altered. I developed pretty serious post-concussive syndrome, and I have spent the rest of the year slowly but surely regaining my health. (A detail: I have since found out that the concussion was only part of the problem. The other part was my getting hit by a minivan while walking several years back. The combination is part of what made my recovery difficult.) 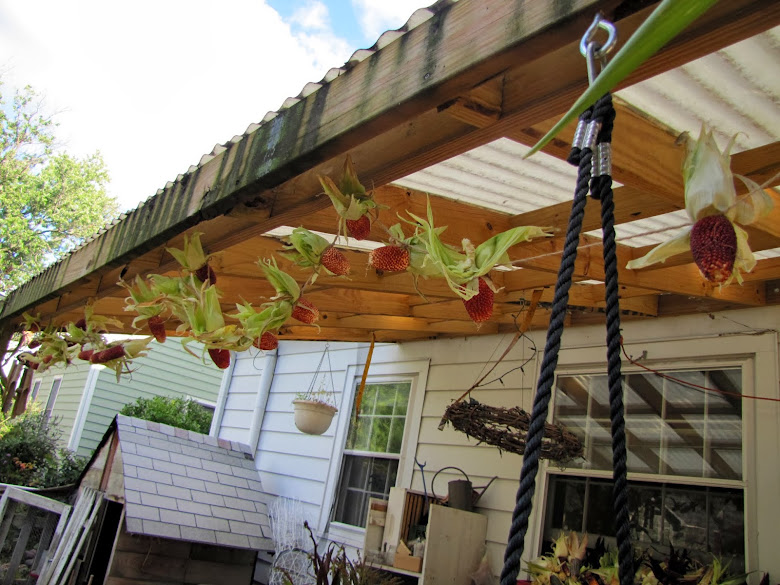 I spent the whole winter in a fog- but it was a productive winter none the less. We grew our business and tested our endurance. We really grew into a family. There's just no other word for it. We had our growing pains as a group- from simply learning to communicate with each other to practical issues like cleaning and parenting. We also have all had our moment on the stage dealing with our own character defects… now we were accountable to the whole group and it brought to light our shortcomings in a scary but ultimately positive way. It was not easy, but we stuck with it and it had it's very real and awesome rewards. Our house, in my perception, just grew in love. We became known around town as the "Yodlishes" (a merging of our last name and theirs) and we talked seriously about what we were hoping to gain from this partnership. We began to talk about the group as a real organism, one with growing to do and a future. We often used the word "marriage" in our discussions on how to approach our commitment- although we were always a platonic group who were decidedly monogamous in our marriages. This group was more about manifesting the values we held by starting a really intimate community- one that was about living in a more natural and intentional way, with many hands and a commitment to each others growth and well being. 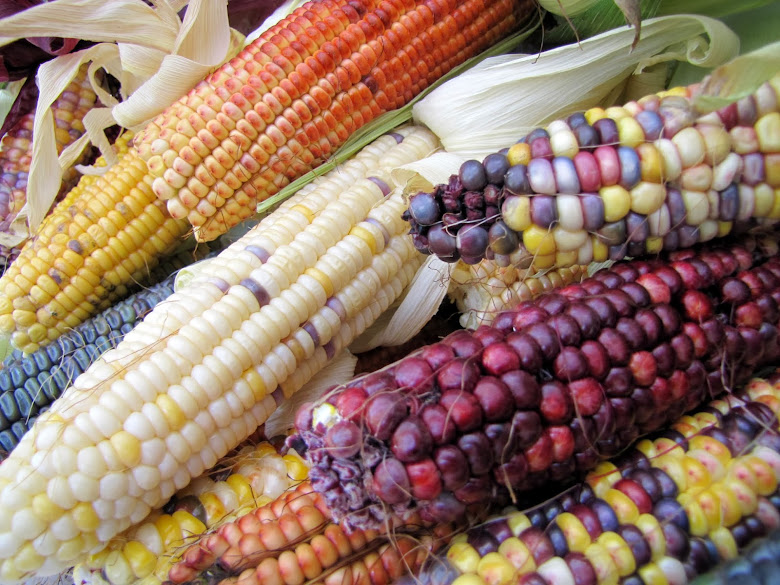 We started discussing plans to move to the land. We knew that our unconventional goals were going to require us to be flexible and creative, but we had vision, we had commitment, and so we knew it was going to work out if we wanted it too. Jeff and I started to work our own numbers to figure out how to build a house that could accommodate our new family without leaving us in financial ruin if something were to happen due to unforeseen circumstances. We discussed the risks and the investment that we were going to be incurring as a result of our decision to commit to these people. It was scary, and also really really good. It continued to open us up to each other, to experience a greater depth of intimacy and trust.

Then came the farm this past spring. I was slowly emerging from my brain injured fog, and Jeff saw an ad for a hoop house for sale. We didn't have a great plan yet. We were still working on two urban farms and our land is too wooded to be a good spot for a hoop at this point. And yet, we held out some glimmer of hope that whoever was selling this thing would also be open to letting us use the land they were leaving. We made a visit to the farmer, and everything came together. We made a verbal agreement to buy the farm and all its assets, which included the lease to the land. We started to work the land in good faith, and our full-fledged farm was born. We worked really hard, we learned a ton, and we really came together as a group. It was actually really awesome for a while. Then, some shit happened. I really don't think it wise to go into all the details, but the end story is: we found out later in the game, after all our crops were planted, that the deal had been corrupt from the start. Essentially we were getting scammed. When we tried to find an equitable solution and get ourselves out, we found ourselves getting screwed over by this farmer. We found allies in the land owner and the neighbors, but it didn't stop this person from taking money from us, reselling equipment that we'd already technically bought, and ultimately destroying a large portion of our crops out of what I can only guess to be spite. It was awful, and we felt really foolish. Thankfully, as a group we came together again in a big way, and we met with a lawyer, we prepared ourselves, and we secured a new farm site in record time. We worked to get this farm prepped for the fall and following spring, and we qualified easily for a large grant to fund a new hoop house. 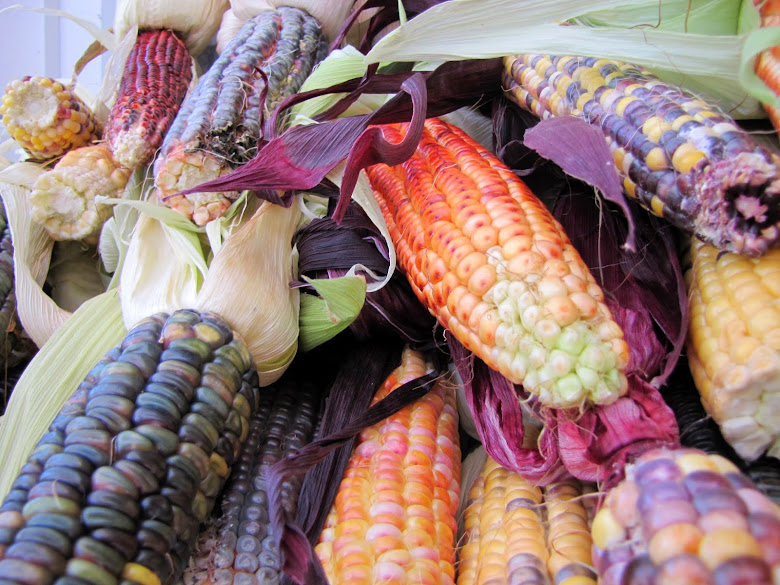 (Note: I don't really know why I'm adding pictures of corn. I just loved them this year, and I can't seem to write a post without including images. So here they are.)

It was a tumultuous summer and a very humbling experience overall. Getting scammed and losing hours and hours of work left us a little weary and we started to talk about getting back to our roots and focusing more on fun and learning and homesteading and sharing our surplus rather than striving for a specific result just yet. The farm dust started to settle, and we were looking forward to spending quiet winter days together with crafts and kids and (mostly) simple day jobs. We had a photo shoot coming up this weekend to finally get some pictures together, as a family. Last week Jeff and I were talking about creating a living will. We decided that the best people to entrust our children to (were some tragedy to hit and take us from them) would be Bri and Brett, since they love our kids deeply and already take care of them. I guess you kind of get the picture about the nature and depth of this relationship. The plans for the winter were to get the house fixed up and on the market, and then we hoped by spring we could start the move out to the land and all be out there together next summer. 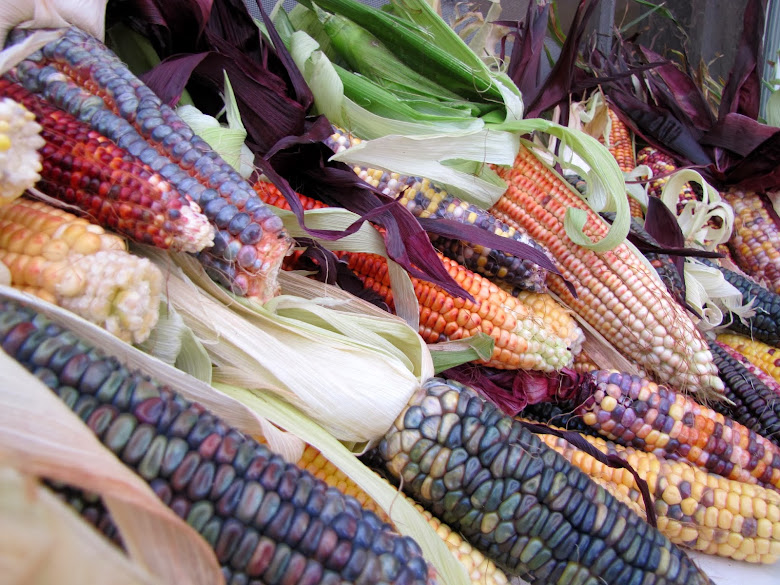 That brings us up to the present. Yesterday, Bri and Brett sat us down and said they thought they needed to get their own place. They sited a need to reevaluate their own family's identity, and that they needed some independence to work through some of their own issues. When we challenged them to not be hasty and to try other avenues first, we only got silence. We spent the rest of the day and night an anxious mess, and this morning I was confronted with their final decision. They are leaving, and they won't tell us why. They only say "It's the best thing". There were no warning signs, and we've been given no opportunity to work with them to make things better or more workable for them within our commitment to each other as a group.

The implications of this decision are great. It alters all our lives irrevocably. From our day to day life, to our shared business, to more practical issues (like the fact that Jeff and I got rid of all sorts of furniture and stupid details like that). This means I won't live with their two children, who I have come to love very deeply. It means that the three remaining kids in the house will be without their friends (practically siblings) and their other "mama" and "papa". All of us who will remain in the house are very confused and angry, and we just don't understand what's happening to us. That said, I love Bri and Brett fiercely, and I sincerely want them to do what is best for them. I just don't know why that translates to this, or how I can recover from what, frankly, feels like a deep betrayal of trust. I am grateful that we didn't go so far as to start the house building process before they chose to bail. 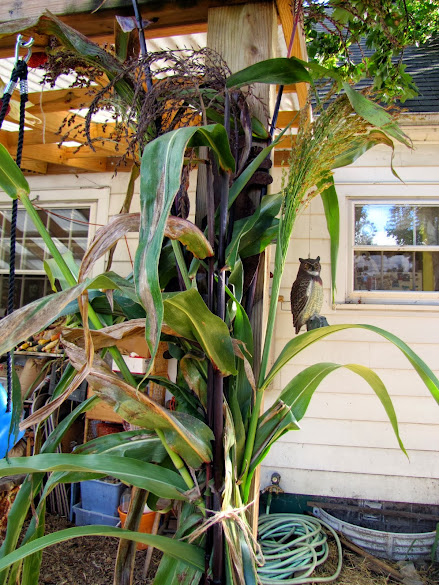 I'm grappling with really complex feelings today. My chest and throat ache from the grief I feel right now. I feel somewhat foolish to be so blindsided by this. I'm angry at myself. How could I have protected myself and my family from this? Should we have known this would happen? Despite all that, I'm comforted by feelings of love and strength in my Jeff (and in Lindsay). We have continued to live in a way that is authentic and brave, and I want to remember to give myself credit for that. We knew all along that whenever you invite more love into your life you ultimately have more to lose. I don't want to be hardened, and I don't want to forget that it's always worth it. I do still believe that. I will just be stronger and wiser at the end of the day, surely. Today, though, I just feel weak and devastated. 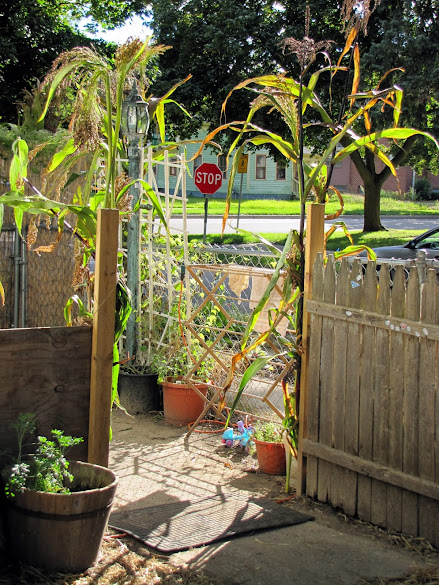 I want to invoke the power of one of my very favorite quotes:

"I will not die an unlived life. I will not live in fear of falling or catching fire. I choose to inhabit my days, to allow my living to open me, to make me less afraid, more accessible, to loosen my heart until it becomes a wing, a torch, a promise. I choose to risk my significance, to live so that which came to me as seed goes to the next as blossom, that which comes to me as blossom goes on as fruit." (Dawna Markova)

*I want to acknowledge the awkward nature of this post. We have lots of mutual friends and I in no way want to influence any opinions on the situation. Heck, I'm not even sure about my own opinions about it. I just feel I need a place to honestly explore this new phase of my life, and to reflect on and make sense of the last one. I do feel I owe somewhat of an explanation to those who would wonder what happened to our household- especially since we've shared our journey so openly, and since this situation will likely influence what happens in the future. This is a simpler way for me to share what's going on. I also want to acknowledge my need for support during this transition, and my need to be honest and forthcoming about what's going on with me and why. This place has always been a way for me to openly explore what's happening in my life, and I'm going to continue to do that as tactfully as I can.