I've been wanting to write here for days, but our circumstances change like the wind and I can't seem to get my bearings. I really love this space to write, not only for its therapeutic value, but also as documentation of our journey. I love going back an reading my birth stories on my kids birthdays, or sifting back through entries to settle a bet. This is such a big time in our lives, it clicked for me that my silence here is perhaps a disservice to myself in the future. So, to get things going again, I've got to run through the story. 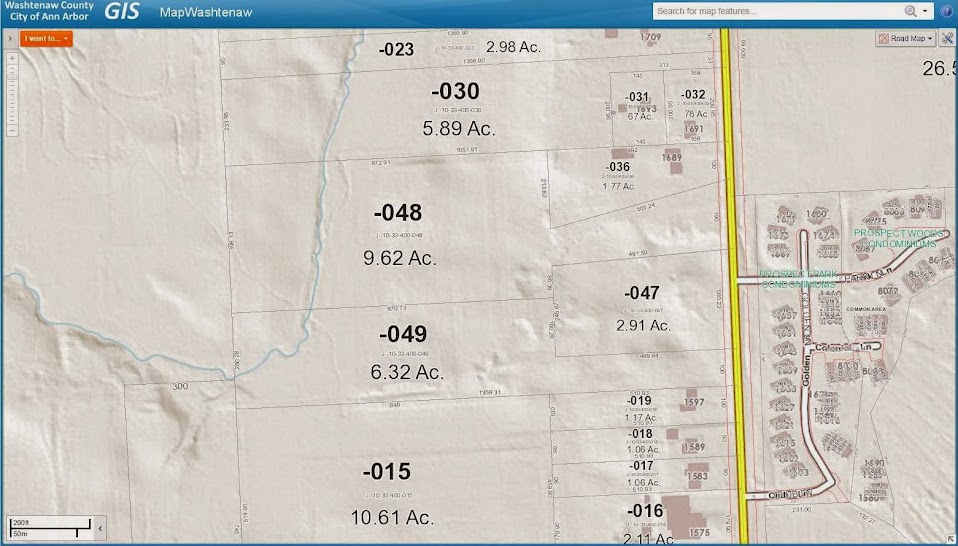 First, it's worthwhile to say that yesterday we finally closed on the land. We officially own 6.32 wooded acres, sitting right beside some of our best friends (the 9.6 acres just to the north of us, who will be breaking ground on their house shorty!). It was 2.5 years ago that we entered into this deal with our friends. I have come out the other side feeling that the whole thing was a testament to the strength and flexibility of our friendship. Not everyone can have an awkward deal surrounding money and land and liability and lost partners and whatnot and still feel secure afterwards. I am very grateful for that. Yesterday we sat across the table from one another and signed papers and held cashiers checks and it was settled. I was happy, but Jeff and I went out to lunch afterwards and lamented our lack of… I dunno… excitement? We'd been so anticipating this exchange for so long, but after everything we've been through lately, we just felt kind of relieved and calm. 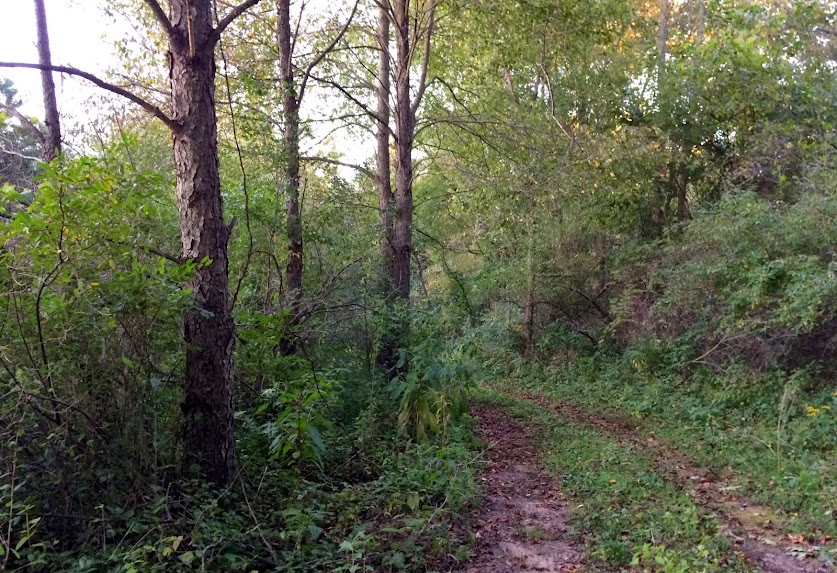 Two years ago when we started this adventure, we didn't know how we were going to get out to the land. It sort of didn't matter. We were going to make it happen eventually. We manifested a variety of routes out there, and as our circumstances changed, so did our plans. We settled on landing out there in a single wide used trailer while we slowly built our forever house. We would have loved to build small and affordably right from the start, but zoning regulations are such that whatever we need to build is outside of our means- at least in the short term. This didn't sway us, because the township official who is the expert in such things gave us the unequivocal thumbs-up to hang out in a temporary dwelling for as long as we fancied, provided we were making some progress on our house build. This was basically an ideal scenario for Jeff and I. For me, because I don't care what we live in so long as we're together and on the land, living the good life we want. For Jeff because the opportunity to build our own house slowly and within our means is something he had only dreamed about doing. 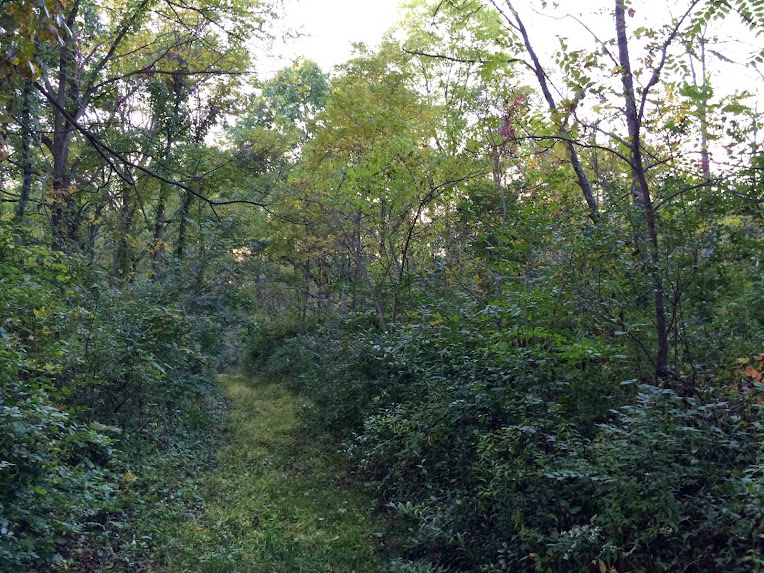 We found a used trailer in our budget, although it took a little doing because we didn't realize what a vested interest the parks have in keeping all their mobile homes on site. We also were concerned that the ones in our price range were in such poor shape that we'd be selling ourselves short. We got scared we wouldn't find one in our budget, but ended up finding a guy who was happy to hook us up. It was old but clean and moveable and just the right size and price. We considered buying it right away, but took an extra day to price things out and set a preliminary meeting with that zoning official to iron out our plans. He had an appointment open for the very next morning, so we excitedly put together our site plan (including our house design we've been putting together over the past few months). The next morning we sat down in front of him and we told him we were set to move our trailer out to our land as soon as the land sale was done. He smiled and flipped through his big binder full of rules and read them aloud. Then he said "Huh. Looks like you can't have temporary housing on your site. Woops." Or something along those lines. I kept visibly calm in that office, but everything inside me screamed and panicked. 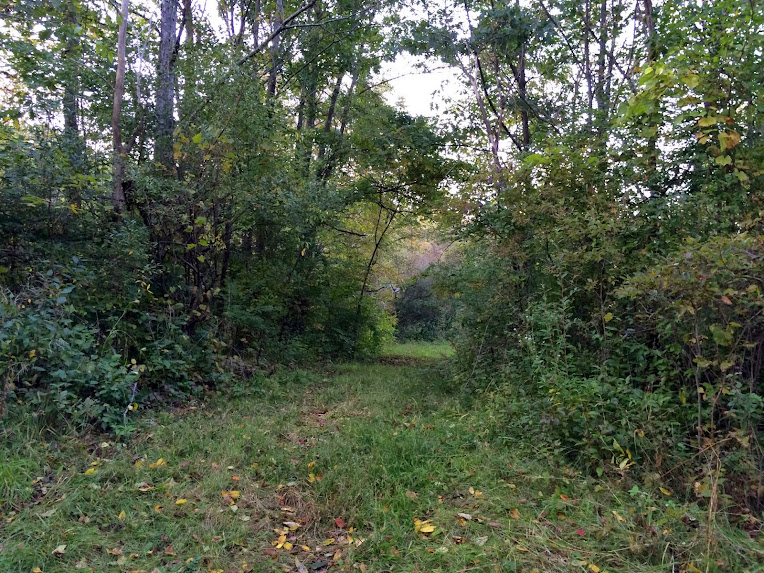 We scrambled in front of him, asking about rezoning and potential variances. He regretted the situation and his mishap, but told us we were likely to lose all of those battles. We cut the meeting short and thanked him, and left the building. I lost it before we got to the car. Jeff held me while I sobbed. We had no other viable plan- temporary on site housing (of some sort or another) was *the way* we could make this happen. We don't make the money needed for a project like this, and now we don't have our house. We made some profit on our house, but it would only get us so far and we planned to save and build as we could. We called to see about a construction loan, but given that they take into account the cost of living while you're constructing the house, we didn't qualify for much. 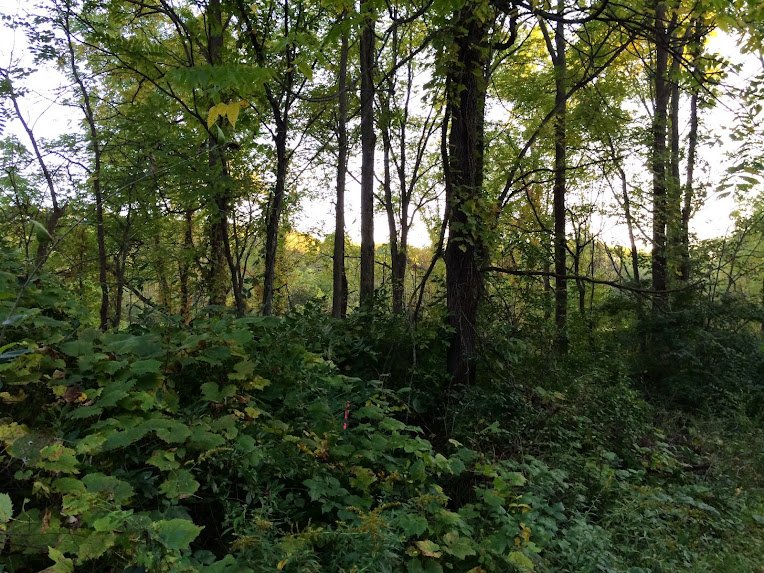 It's been a little over a week since we learned this. It feels like a month. We've been throwing around scenarios daily, getting excited and then deflating when we realize this or that limitation. It's just not great. We have some viable options. We are quick with ideas and full of energy for whatever is next, but ultimately I feel a bit cheated. We bought our house as a foreclosure at the bottom of the market, and even that was at the very top of our price range. That great neighborhood and garden and all that space to share? It came as sheer blessing. Things have changed, which is why we were so fortunate to have sold it so quickly, but what that means is that there are no take-backs for us. We can't get that house back, and we can't buy one that's comparable now. I don't necessarily think that, had we known what we know now, we wouldn't have sold. But I'm not sure. We might have come up with a different plan- rented out more of it or saved for longer. We might have stayed. 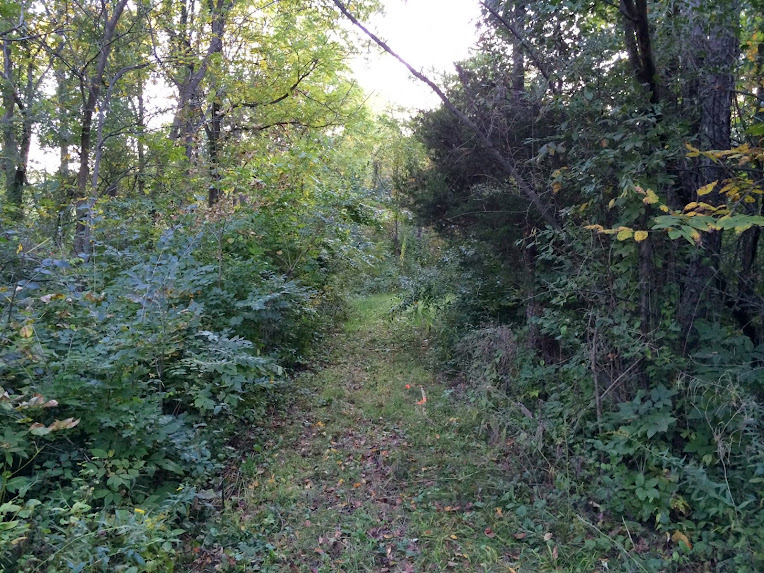 All of this has bred in me discontent. I also feel anger- towards the township for having overlooked something so major for us, towards the beaurocracy that bred such ridiculous classist rules (nobody wants a trailer in a nice neighborhood!). I'm mad at money and the fact that this process is so inaccessible to people who don't make very much of it. We work hard! We are good people! We just don't want to go majorly into debt on schooling or spend most of our time away from each other. I don't want more money, I just want to live how I want on my land (picture me with a rocking chair, a pipe, and a shotgun, and you've got a pretty good illustration for my state of mind right now). Even getting the land in the first place was born out of the generosity of our friends. I just feel like nobody really *earns* anything, the scales are too messed up. And yet at the same time, I don't want to begrudge people their good things just because they made different choices from mine. Anyway, I feel guilty for feeling angry, because I know how fortunate I still am, even with all the unknowns. We even have a kind of fun plan, but the timeline and the details are all still too fuzzy for me to feel anything more than skeptical. At the same time, I realize that we are very resilient, having picked ourselves up, dusted off, and worked to come up with plan after plan in only a week. Well, I wanted an adventure, and that's what I got! 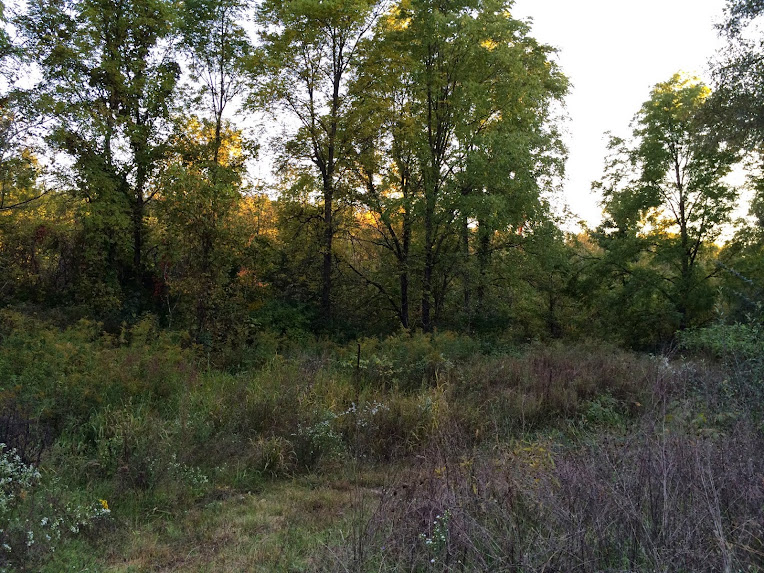 Yesterday, at dusk, I had the chance to stop by the land alone. I went and dumped compost and walked and breathed her in. This land always smells so good. When I am standing on that earth I always feel peaceful. I am trying to meditate on what it is that makes me feel happy and secure. I am finding that it's a bit more complicated than having my family near and a good roof over my head. I am reminded of this little wooden thing that Lindsay had hanging up at the old house that said "Peace is not the absence of conflict but the ability to cope with it." What was it that I had before that allowed me peace? How can I realize my own peace, no matter where I am? 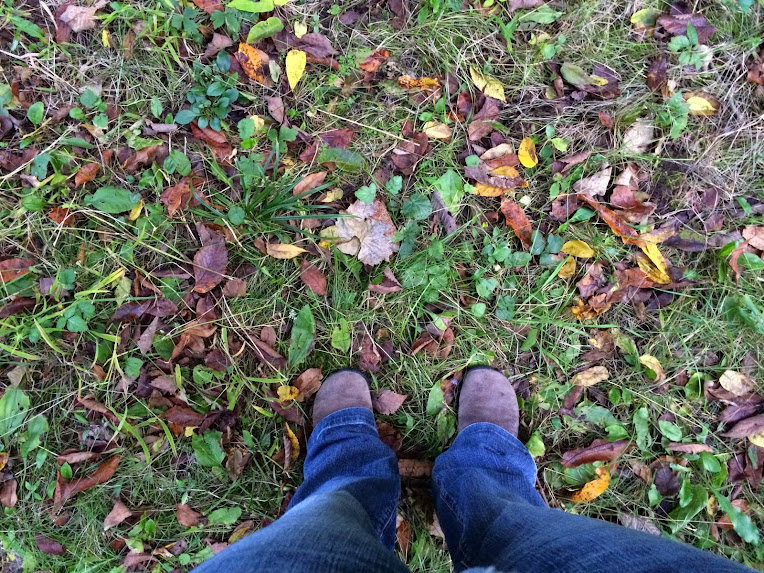 I don't have a ton of wisdom right now. I feel a little beat up and sad. I know that I will come to value days/weeks/months like this in the future, simply because they will be part of my story. I am working on my gratitude. I think a visit to the land a couple of times a week would do me good. I know I have so much.