I’m finally out of the haze of that sickness, which frankly was so all-encompassing that both Jeff and I had glimpses of the end… at least, that’s how it felt to us at the time. It came and went like a powerful wave, moving through Tuula, Vera, me, Max, Gretchen, Jeff, and then finally our housemate Doug. Doug unfortunately had it during the day yesterday, and was unable to go home for Thanksgiving. We were all gearing up to go see our family, I was sure that I could at least go with the kids, even if Jeff was still contagious. So we looked it up and it turned out that we were all still contagious for 3 days afterwards. We all felt better, but it would have been horrible to give this plague of death to my grandparents- or anyone really. Just like that, our Thanksgiving plans went down the drain… But, we accepted it and I sent mashed potatoes and brussels sprouts (sauteed in bacon with raisins, so good!) off to the gathering with my parents. My sister and her kids and me and my brood all decided to go out to this little restaurant nearby that always does a Thanksgiving dinner, and we just made the best of it. The kids played under the table mostly, and we all enjoyed the food- even though we could only eat a little. We got our pie to go, and as we were gearing up to pay the server said we were all set. My sweet dad had called in and paid the bill for us already. Love! It was such a sweet way to reach out to us, as we were feeling a little sad about being all germy. Then we went home and put on Sleepless In Seattle, one of my favorites. Not a bad day at all. I sent a couple of pictures of the kids to my grandparents. I knew they were really looking forward to seeing them. 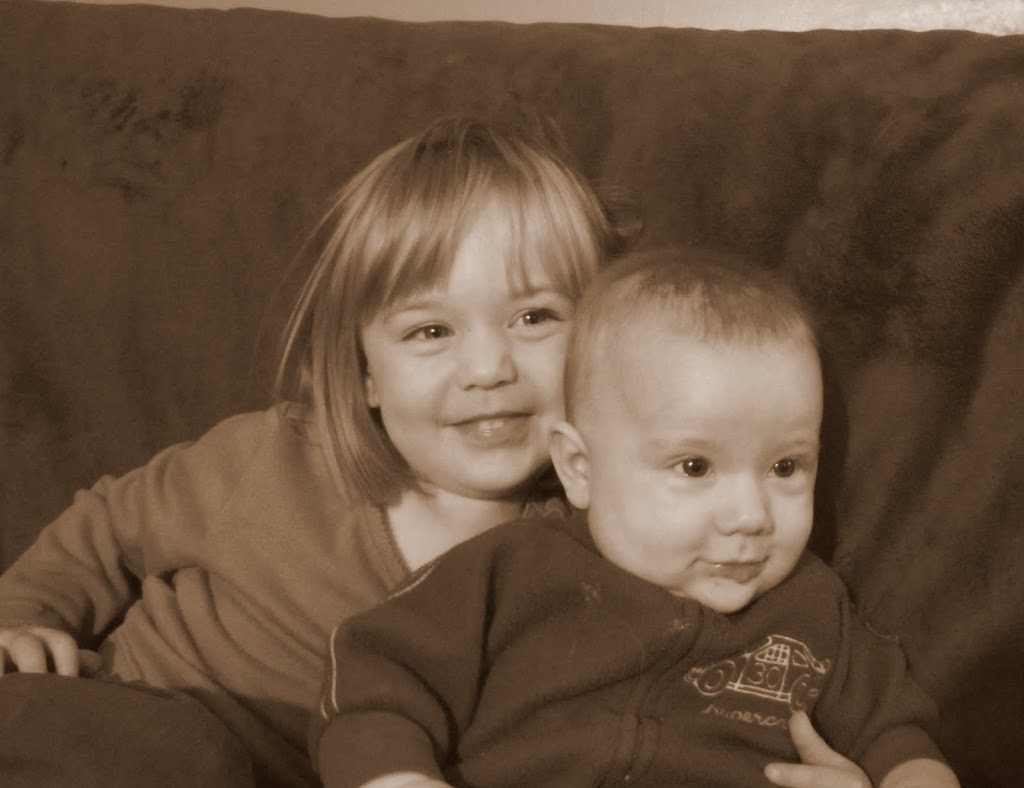 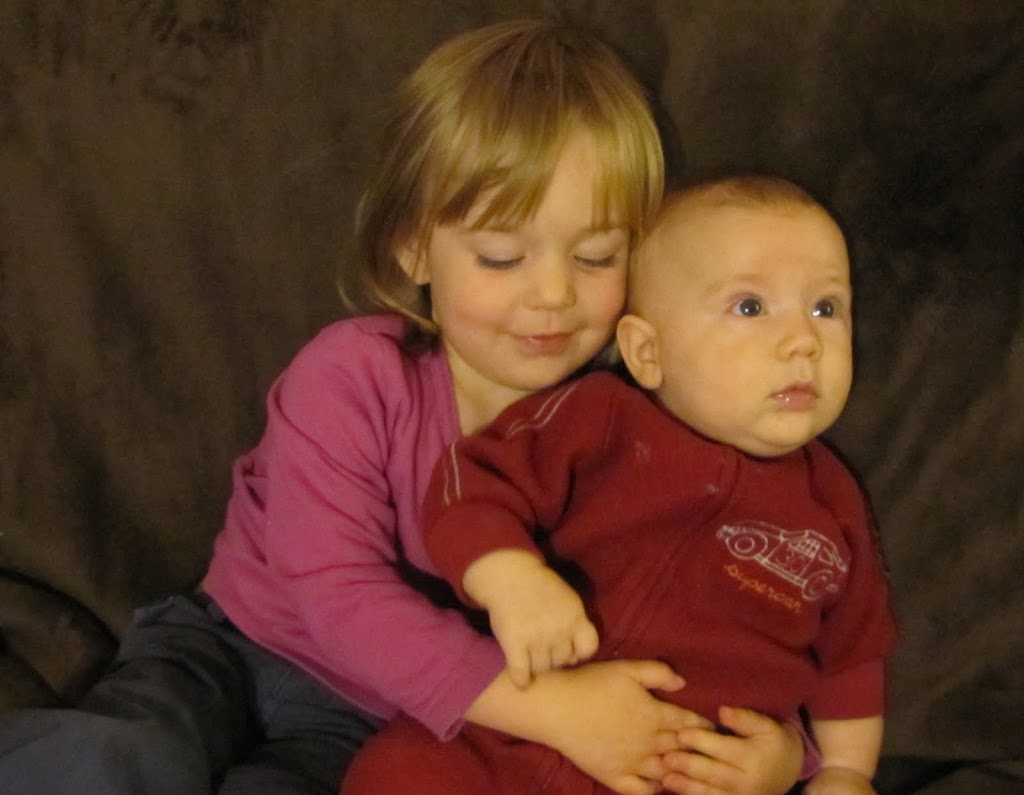 I’m grateful for so much in my life. I had a little email conversation with my mom about entitlement and gratitude recently. I’m sure she won’t mind if I just share a couple of pieces of it.

"I had to be taught to be grateful. And I think I was only open to learning because I was in so much pain.

Unfortunately, this sword cuts both ways, and deserving is just another name for entitlement. When we don’t find a mate or when we get treated badly, it’s unfair. When we don’t have health care we resent the system. When we can’t afford a vacation we’re jealous of those who can. When we get sick, we’re mad at God. And because we’re thinking in terms of merit, we wonder what we did wrong. And because somebody else has what we don’t, and we happen to know he’s less virtuous than we are, we say he doesn’t deserve what he has— and then we’ve finally contradicted ourselves and our philosophy of life proves to have a mean streak after all.

I eventually realized that reassuring myself by believing that I deserve good things actually undermined not only my self-assurance but, more to the point, my ability to appreciate."

"Anyway, the upshot of knowing oneself to be a creature in a universe in which everything is total gift, given for no other reason than that the Creator loves the creatures, is that when I’m loved I’m amazed. When I’m provided for, I feel grateful. When I don’t get what I want, I’m fine with what I have. When I get sick or I have an accident, it’s nobody’s fault and I’m not resentful (even if I’m sad or scared). And when I’m conscious that I’ve been given a beautiful planet to live on with all my fellow creatures, I treat it and them with reverence.

So I think cultivating a culture of gratitude would be helpful. If a sense of entitlement can’t be prevented, at least gratitude is something like a remedy."

I agreed with what she was saying, mostly, but then asked her about whether or not we get into dangerous territory by losing our sense of entitlement. Like, for example, our right to clean air and water, etc. We clearly no longer believe that we deserve that, and so now look where we are. Here’s what she said:

"I would never advocate excusing people who do harm. My point is that if we insist on thinking in terms of deserving, we run into trouble because we actually don’t deserve clean air and water. We deserve the fate we created by our actions. So if you and I cling to our right to be angry at others (and it is certainly our right), we leave no room for the grace we ourselves need.

We do better if we think of a healthy environment as a gift rather than a right. And of restoring it, as amends.

Some things may seem impossible to forgive. But actually, I believe there is data that connects resentment and bitterness to cancer. Or at least to a lower survival rate. That would suggest that being angry over it is literally counterproductive."

I thought it was a really nice conversation, and something to be conscious of in our daily lives. While I’m not sure I share her opinion about not deserving clean air and water (because I would argue that we were mostly born into this culture of pollution and are somewhat trapped by it), I do see that gratitude is a protective force. It’s a "remedy", like she says. I’m assured that if those in power were more grateful they would likely stop murdering the planet. It’s their sense of entitlement to the land, resources, and money that keeps them on this destructive path. That’s a powerful message, I think. Without getting into a debate about what the right course of action is, I think it’s fair to say that as individuals it’s important to focus on being grateful.