So y’all know how I moved out to this amazing slice of land with my loves and started raising all kinds of animals and got rid of the internet? (Of course the internet is always on our mobile devices… wah wah, but still) Well, it’s been wonderful in all kinds of ways, but it hasn’t been so great for my writing here. I suppose I could always have learned to write offline and then upload a post later, but that never seemed to happen with any regularity, and it always came with a slew of minor inconveniences (I couldn’t upload pictures easily, etc.). It just always became kind of an errand, since I’d have to eventually find a quiet internet-y place to write, patch together my thoughts after the moment had largely passed (and I was usually on some kind of a timeline, having to fit it in before rushing off to pick up kids). I’ll be honest, it kind of killed the mood. 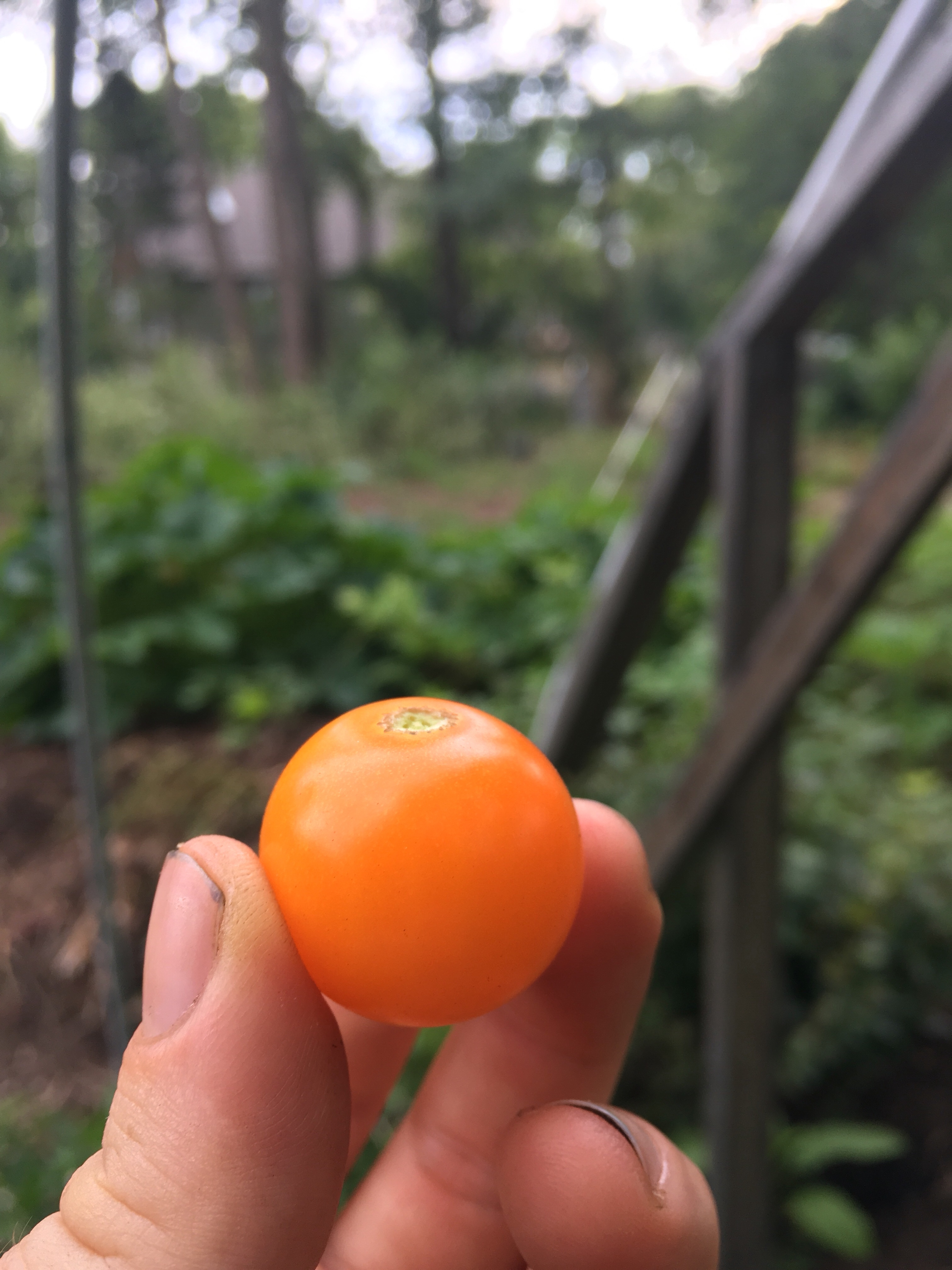 I actually do have a folder with essays I’ve written offline, but they surprised me by having a kind of “just for me” flavor. I also could have painstakingly written from my phone, but again, it’s juuuust inconvenient enough to kill the mood, not to mention hurt my eyeballs.

Anyway, I think all of this is going to change! My pal Milton lent me a Bluetooth keyboard and showed me how to set all of this up on a wordpress app on my phone! I’m sitting on my bed, using minimal data, and happily typing away! I’m even going to plug in some pictures and see how it goes. So I guess this is kind of a test post. But I’m excited to think of reigniting my relationship with this space.

I also quit social media, mostly. Definitely staying away from facebook, and while I still have an instagram account, I don’t have it on my phone right now and so haven’t logged in for at least a month. That one feels less controversial to me, especially if I keep it off my phone. So, for those of you who read and want to connect with me- please comment here or reach out! Much of the feedback on anything I shared happened on FB, and I always valued that. But being off of those things is better for me, honestly, and it was always difficult to figure out what was creating my sense of unease with it all, regardless of what kind of a system I tried to create to monitor my use of it. I even, for a while, conceptualized it as the matrix and when I logged in. I’d think of myself plugging in, wary of the agents- like a ninja on some kind of a mission. Get in and then get out! That felt better, and made for more intentional participation, but it still didn’t bring me peace about it. Then I listened to this podcast, which essentially annihilated the few remaining reasons I had for staying on there. I ended up gaining a lot of insight about what was causing the problem for me. I won’t go on and on about it, and I’m not interested in casting any judgment really either- I do have broader criticism of it, but I personally I think I’m of an energetic capacity that will generally struggle with it- kind of a chronic overstimulation. 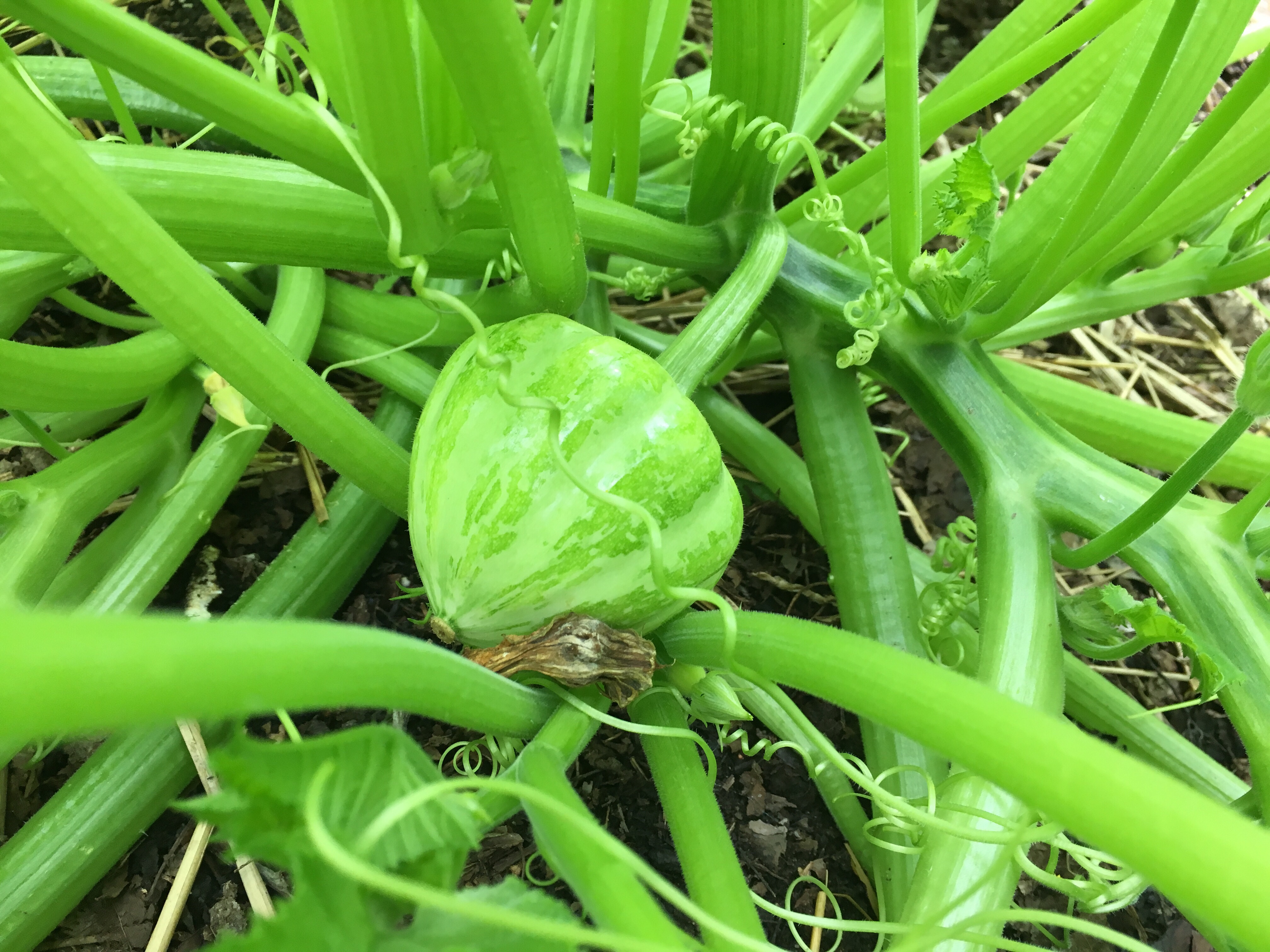 I’ll leave the issue by saying that the podcast is worth the listen if you’re interested in the broader issues. They make a compelling case for mandating a more ethical design for these things, at the very least. Also, for me, as I witness the world becoming a progressively more disembodied place, it’s been important to find the ways that help bring me into a slower, more mindful, more embodied version of myself. I have a lot of growing and work yet to do. This change has helped with that. I do feel some anxiety about missing out on things and not being intellectually plugged into my community, but so far I think my fears are largely unfounded. I still feel needed and busy with community stuff and, if I’ve missed things, well… I didn’t know about it! I may wake my account up here and there, but overall I think this is better for our family (Jeff hates social media and has been indulging me through gritted teeth for a while now).

Mostly I want to be enough, I guess. I want my life and the things I can do each day to matter, but also for it to be okay if I’m just communing with my garden or trying to convince the kids to help out around the house. I’m tired of using some of this culture’s metrics, and I often want to just inhabit a day and care for what’s in front of me, and to still be worthy at the end of it. I don’t fully know what I’m saying here- perhaps I’m a little rusty in this space. I’ll leave it here. <3

“We learn from our gardens to deal with the most urgent question of the time: How much is enough?” (Wendell Berry)