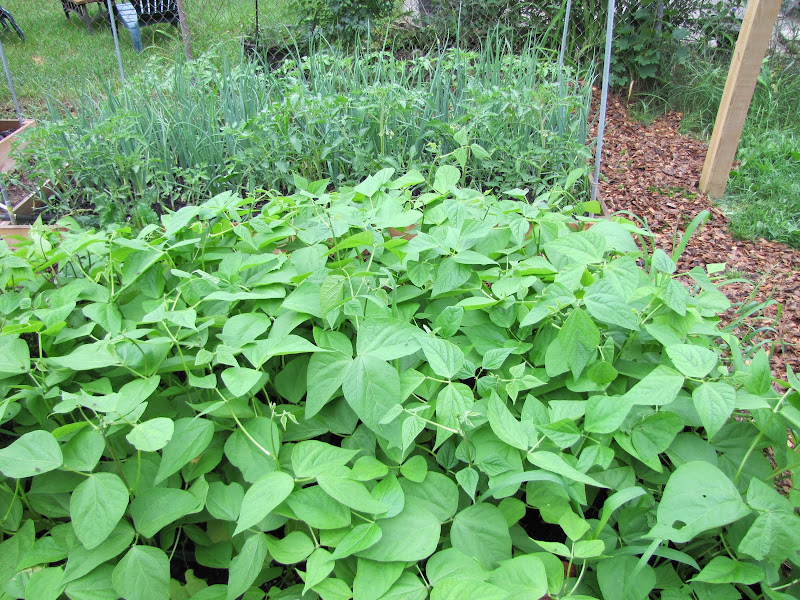 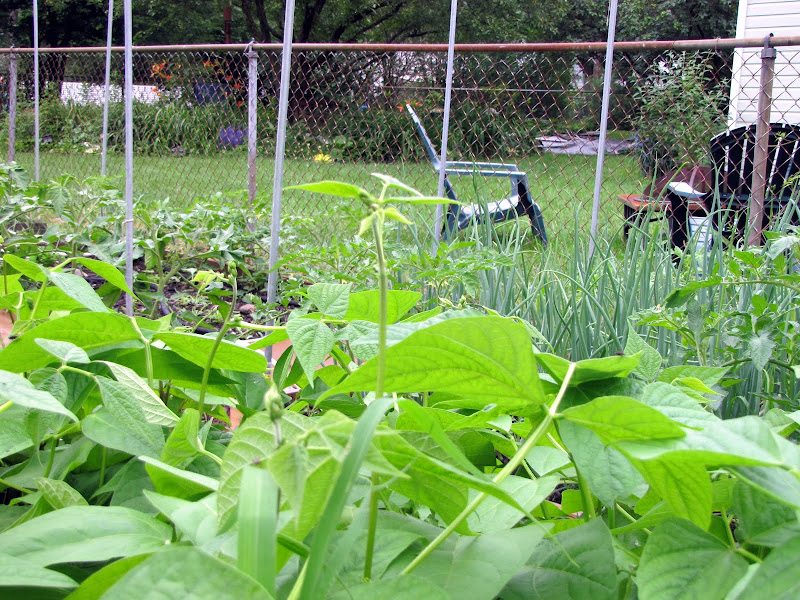 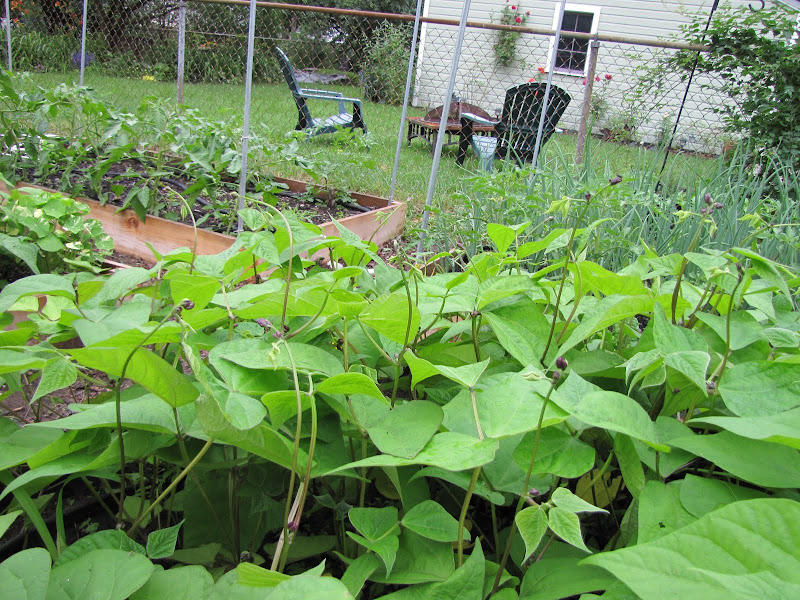 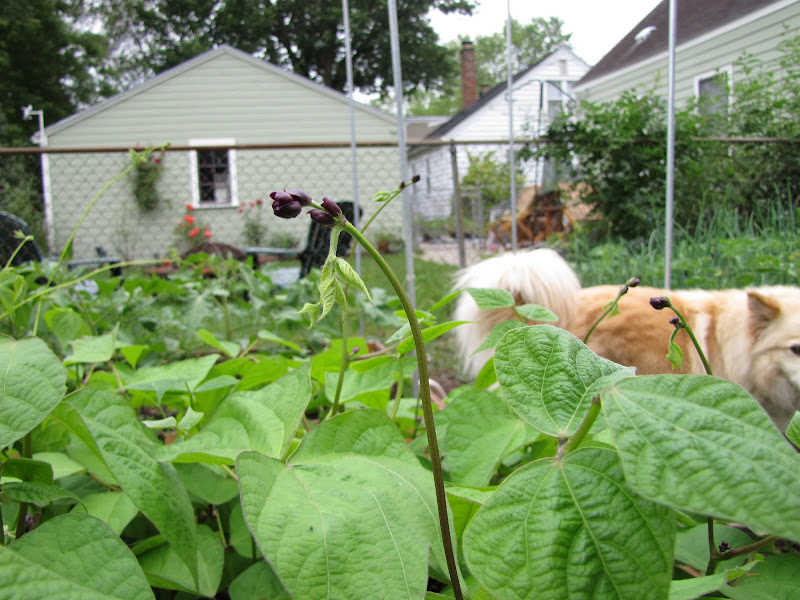 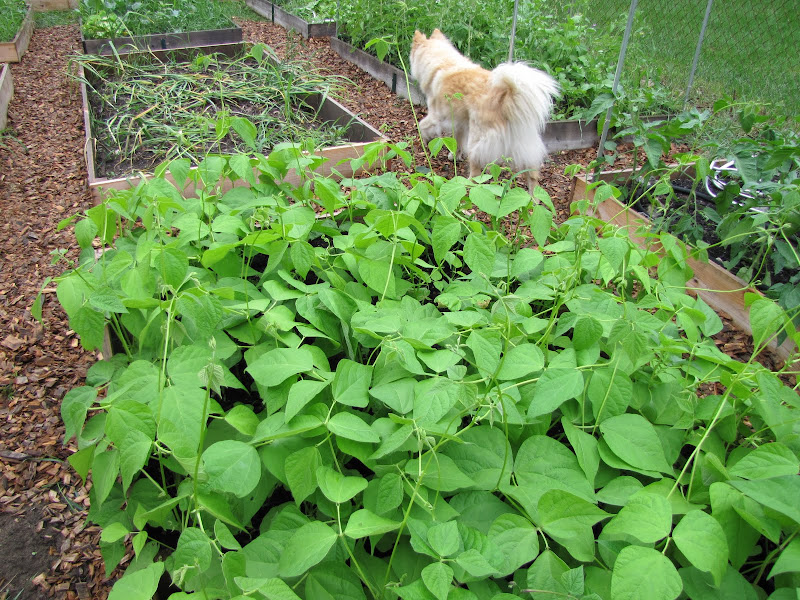 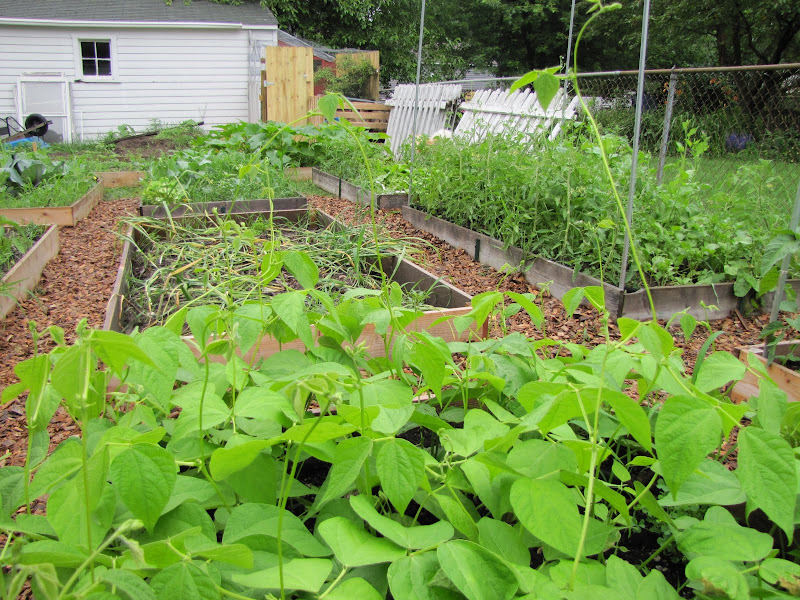 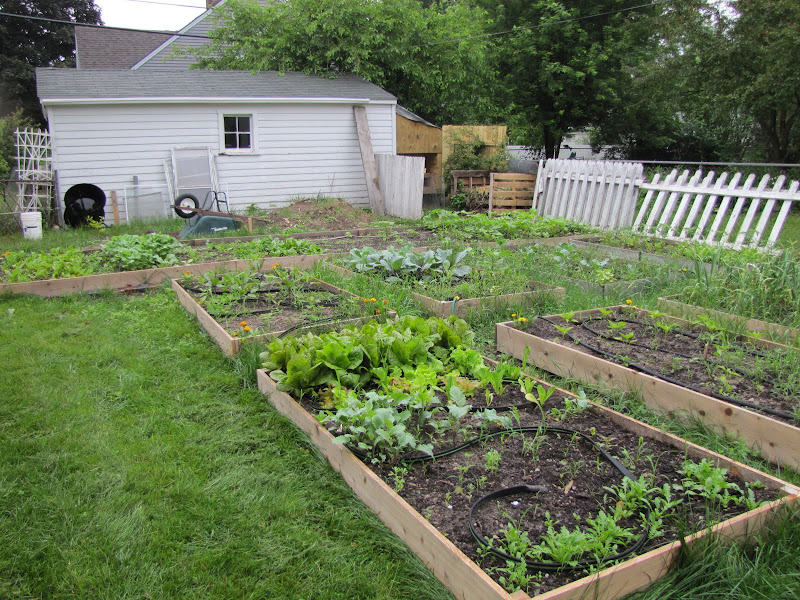 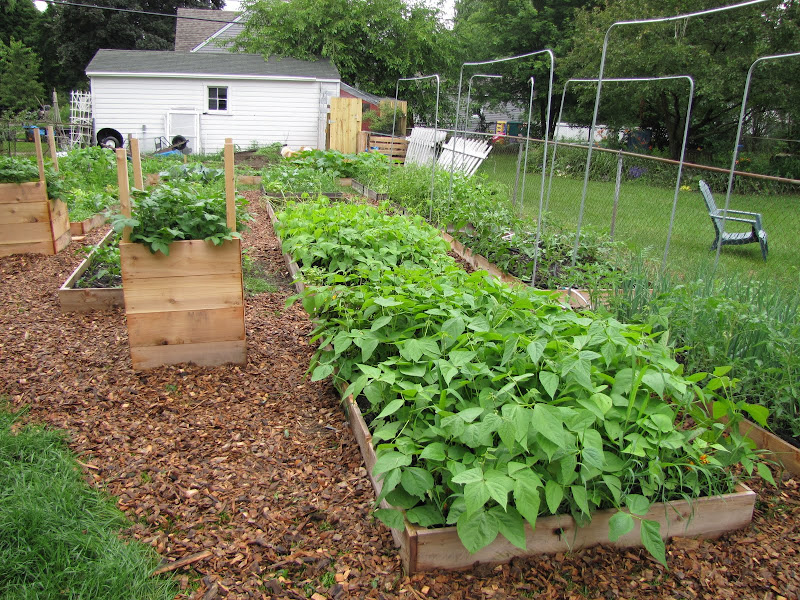 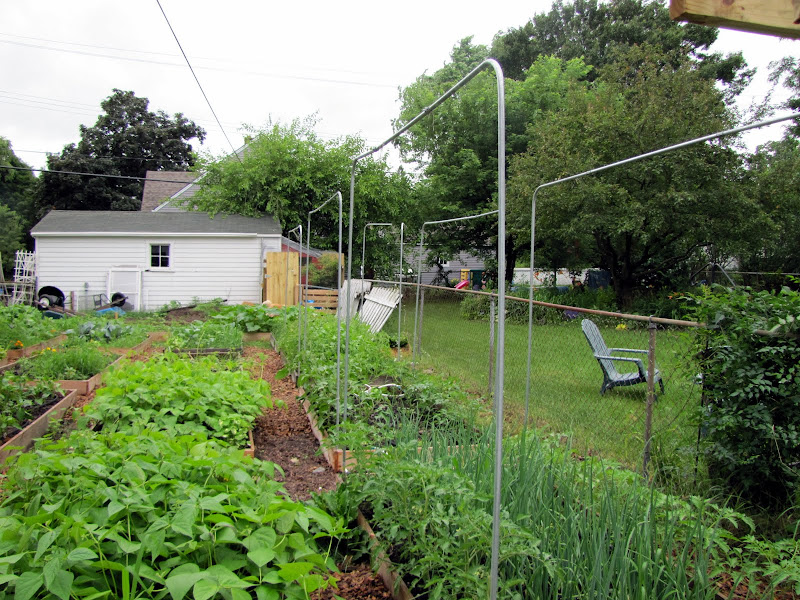 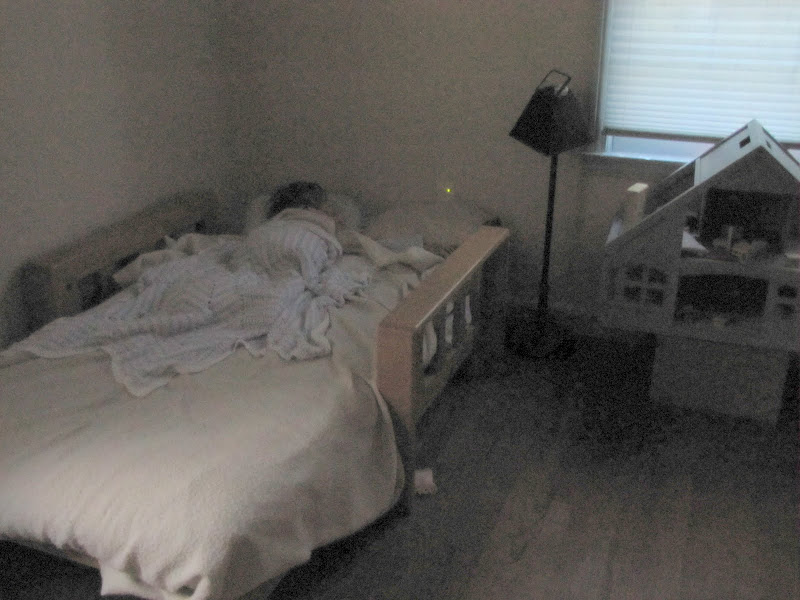 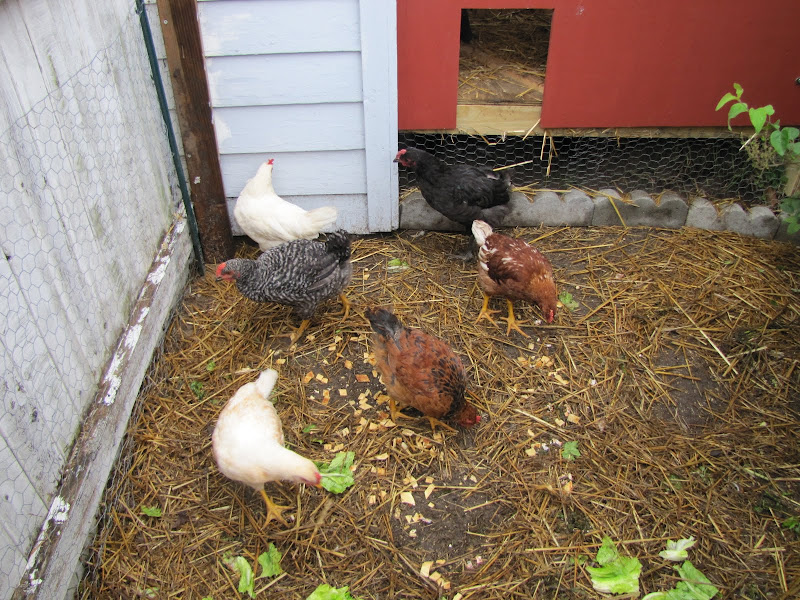 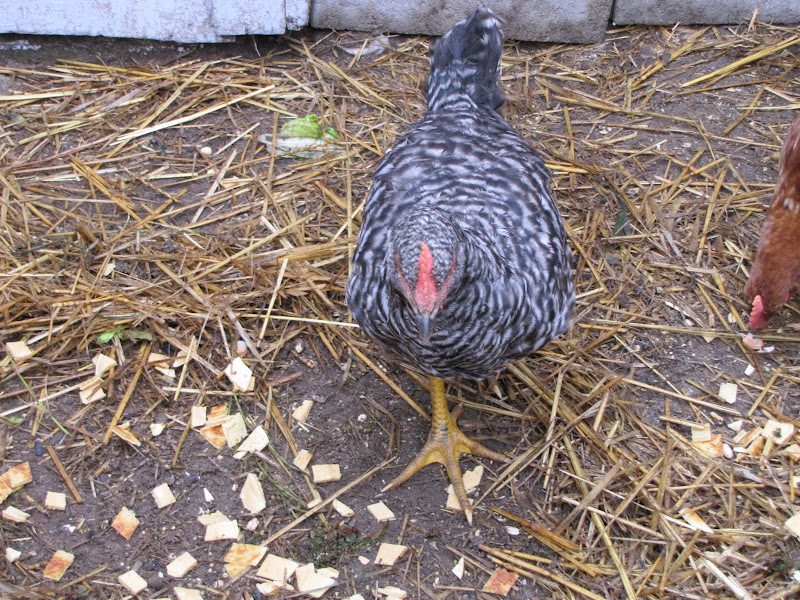 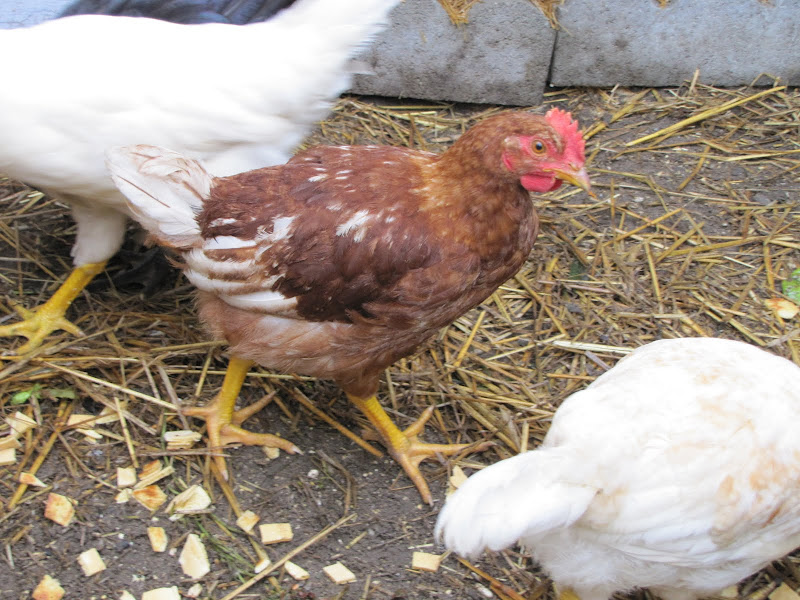 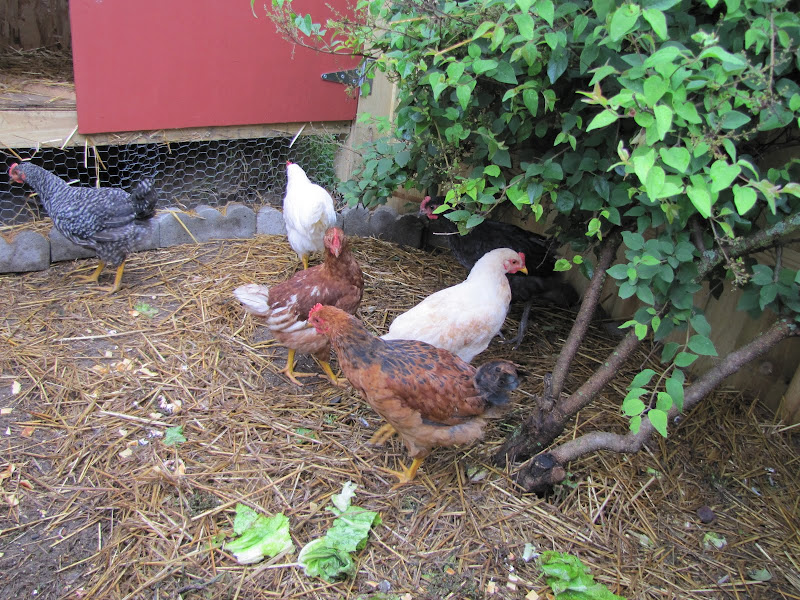 15 thoughts on “Suspicious beans, big girl beds, and my fear of falling for half a dozen roosters…”