I was born shy, I think. My mother used to harbor my flushed face in her lap from the time I was just a wee little thing. As I’ve grown, I’ve had to stand up on my own two feet, often feeling more exposed than I’d like. You know, it’s not so much that I’m afraid of what I have to offer or say, or even of what people will think. I have often walked the road less traveled, and I don’t really see it as the source of my anxiety. I’ve found that it’s the fear of merely being afraid that has me caught in its grasp… such a strange thing. Most people that know me wouldn’t peg me as particularly shy, and I’m happy to report that I’ve learned to do well in many social situations without much effort. I consider it a gift to have been able to sift through certain events in my past that likely contributed to this anxiety, and I’ve done my best to address them… It helps to recognize that we all have our unique struggles.

I went to this permaculture study group the other day, and it was really fun. First of all, it gave me an opportunity to flex that muscle- being asked to go around and introduce ourselves and talk about our growing efforts… well, lets just say I could feel my heartbeat in my ears. BUT, it was great, and despite my nervousness was able to have fun and talk about myself, and I left feeling invigorated. I’m finding that exposing myself to the things I’m afraid of- or merely not letting the things I’m afraid of rule me- has been really healing. I no longer allow for this stuff to dictate what I do, and while life isn’t always a bucket of roses, I’m finding that my fear is just becoming one less obstacle to overcome. 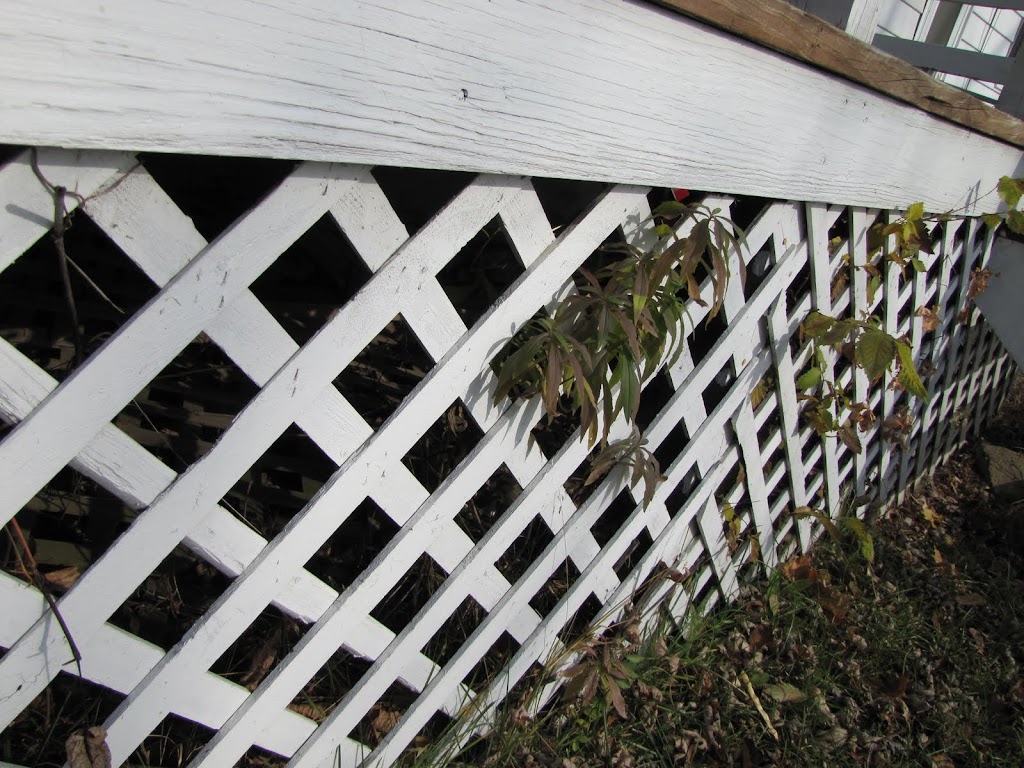 (beneath my sister’s porch, where poison ivy grows…)

At the permaculture group this woman was sharing about how many Native Americans say that the antidotes to many poisonous plants are often found nearby (touch-me-nots were used to treat poison ivy, and they grew close together, etc.). Being hopelessly philosophical about such things, I thought it was likely a solid theory (native peoples had such great wisdom about places), and naturally I related it to my own life. I do find that often the antidote to many of the toxic influences in my life are often right around the corner. The antidote for my fear of speaking in front of people is not to run away from it, but to come even closer and push through it. In labor, the pain of a contraction is easier and more effective if one only relaxes and ceases to fight it. Often the antidote to anger is forgiveness, and the antidote to disappointment is compassion. These things are completely intertwined… I’m grateful for my ability to keep learning and growing, especially in those ways that are most challenging.

I’m also grateful for this beautiful day, and I thought I’d share it with you. 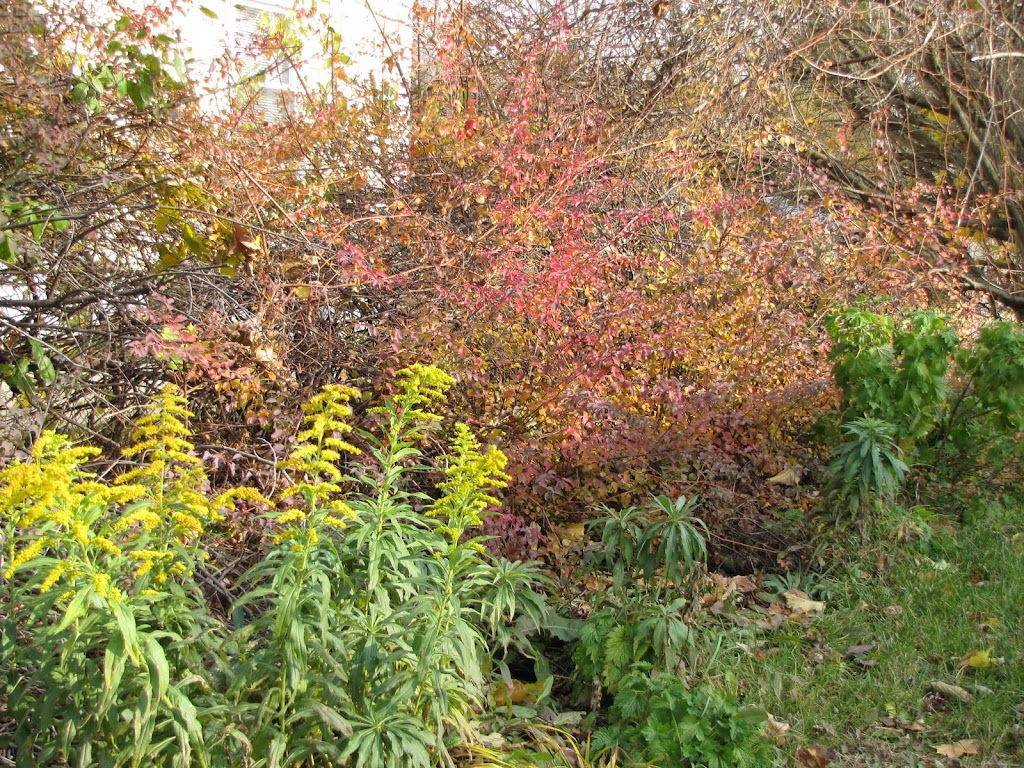 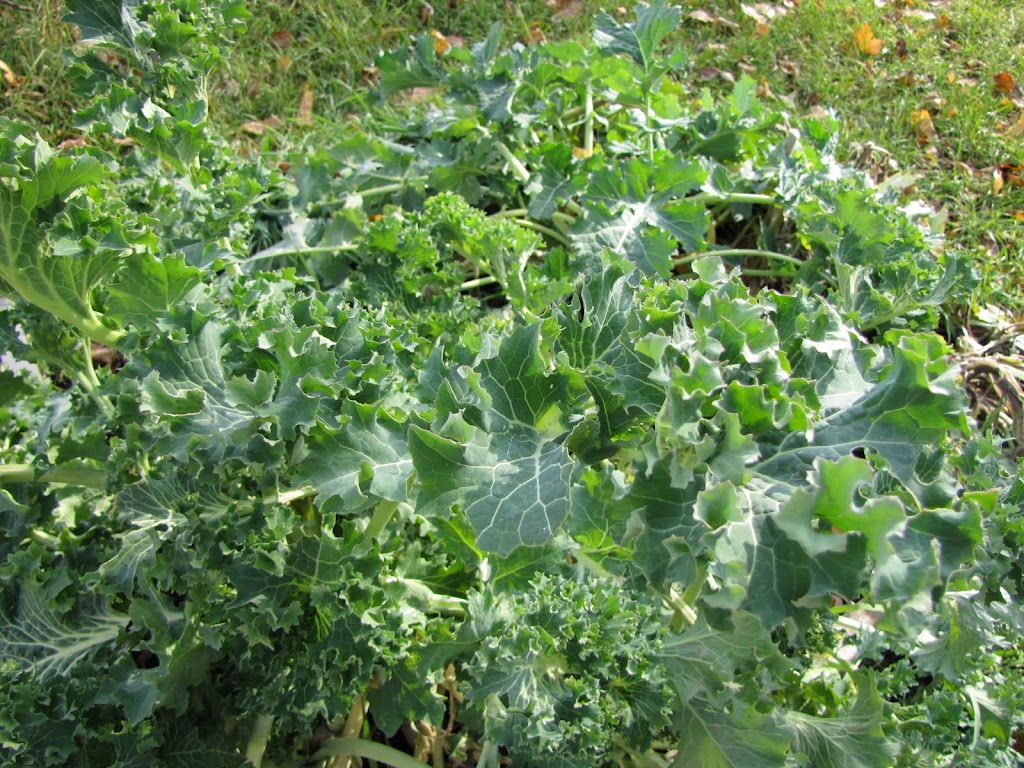 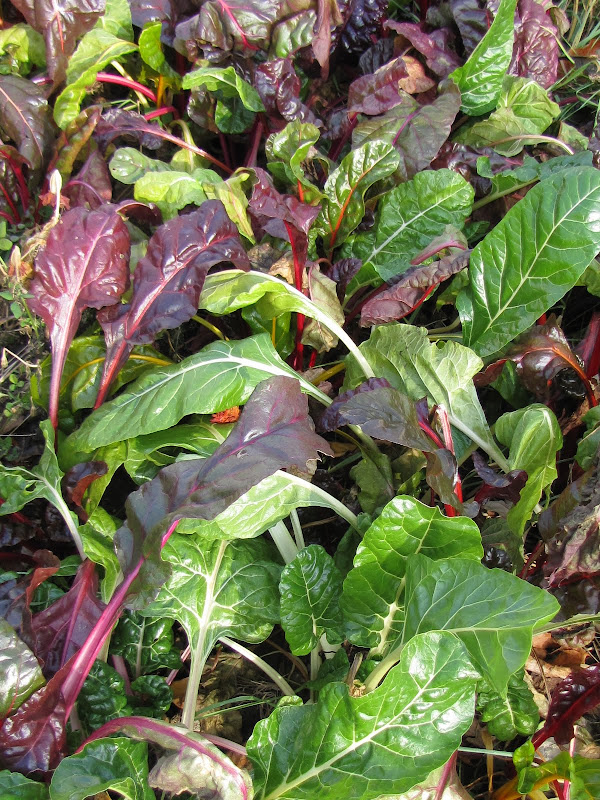 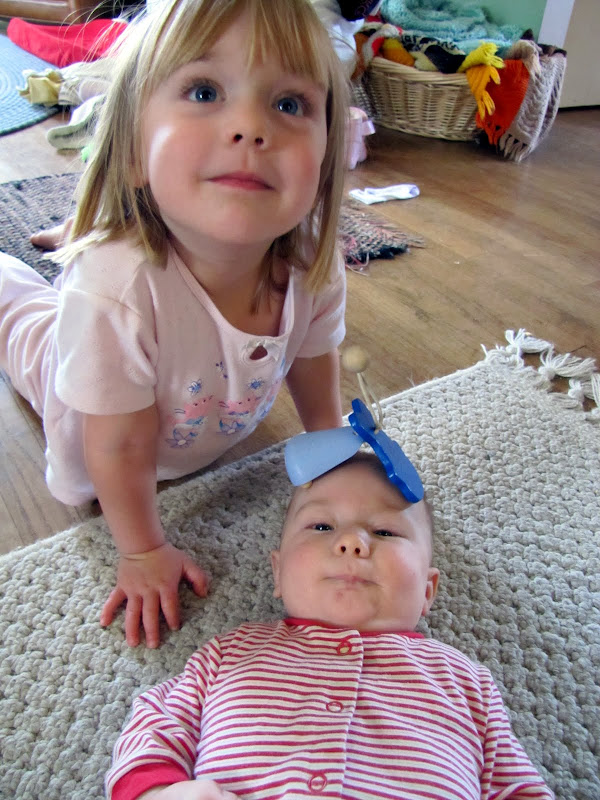 I’m also grateful for a blue sky, warm sun, and a snuggle buddy all my own. 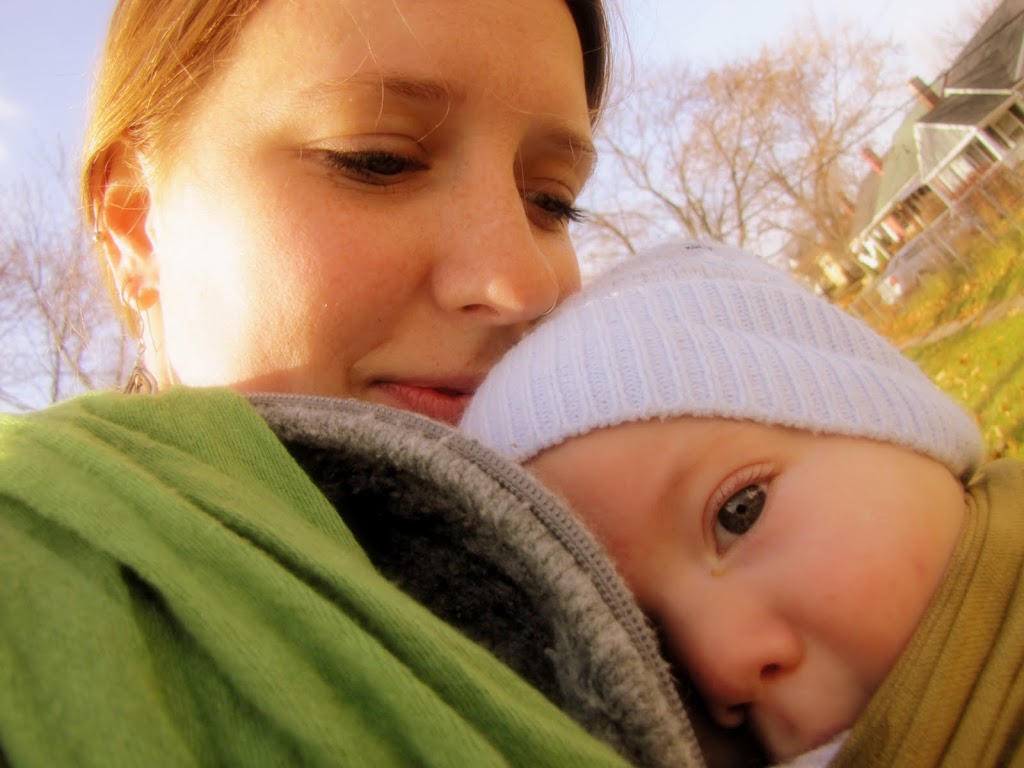